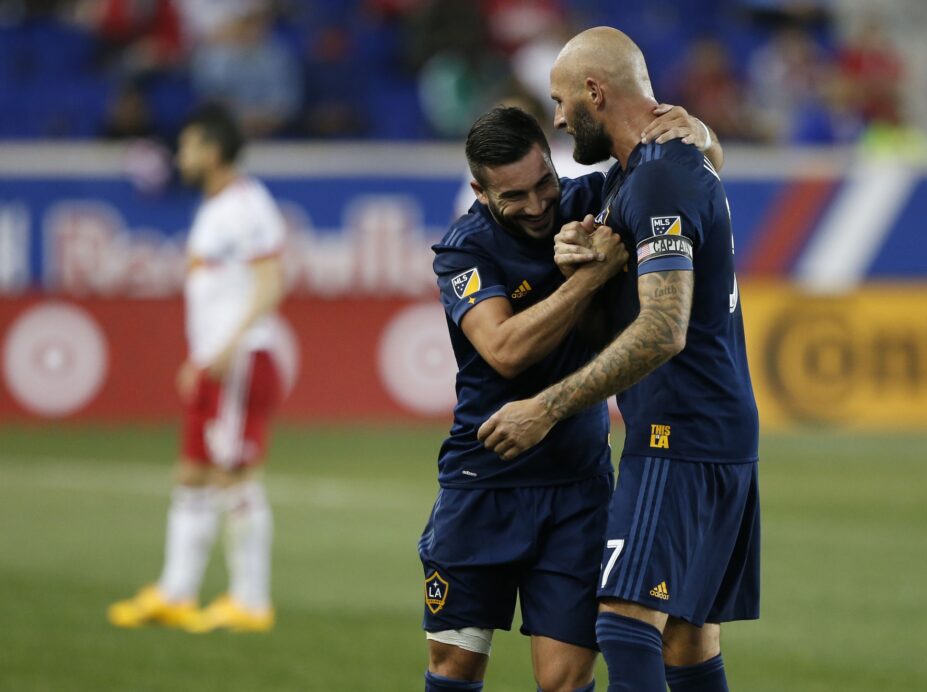 There was plenty to see across a busy week in MLS, as plenty of goals were scored across the league.

The Houston Dynamo continued to roll with a 2-1 win over the Vancouver Whitecaps. (READ)

The Colorado Rapids ended their losing streak in a big way as they topped the San Jose Earthquakes, 3-0. (READ)

Justin Meram’s hat-trick lifted the Columbus Crew to a 3-2 win over the Montreal Impact. (READ)

The Philadelphia Union appears to be on the right track following a 4-0 destruction of D.C. United. (READ)

It wasn’t pretty, but Atlanta United did just enough to snag a 1-1 draw on the road against the Portland Timbers. (READ)

A goal from Tommy McNamara helped NYCFC earn a road point in a 1-1 draw with FC Dallas. (READ)

What did you take from this past weekend’s games? Which result stood out to you?