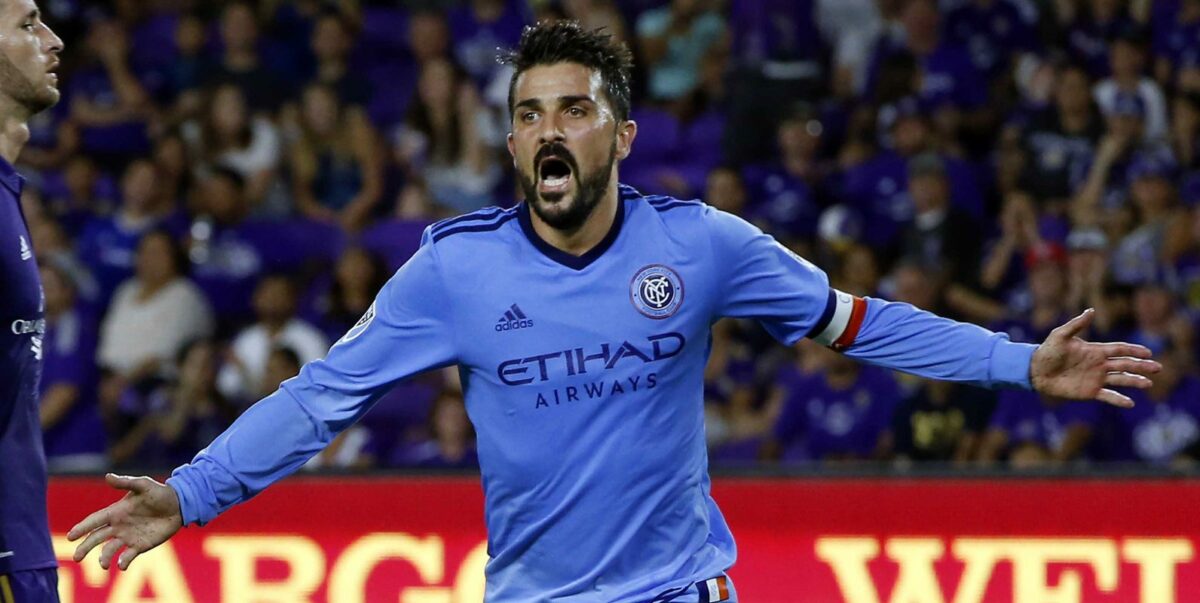 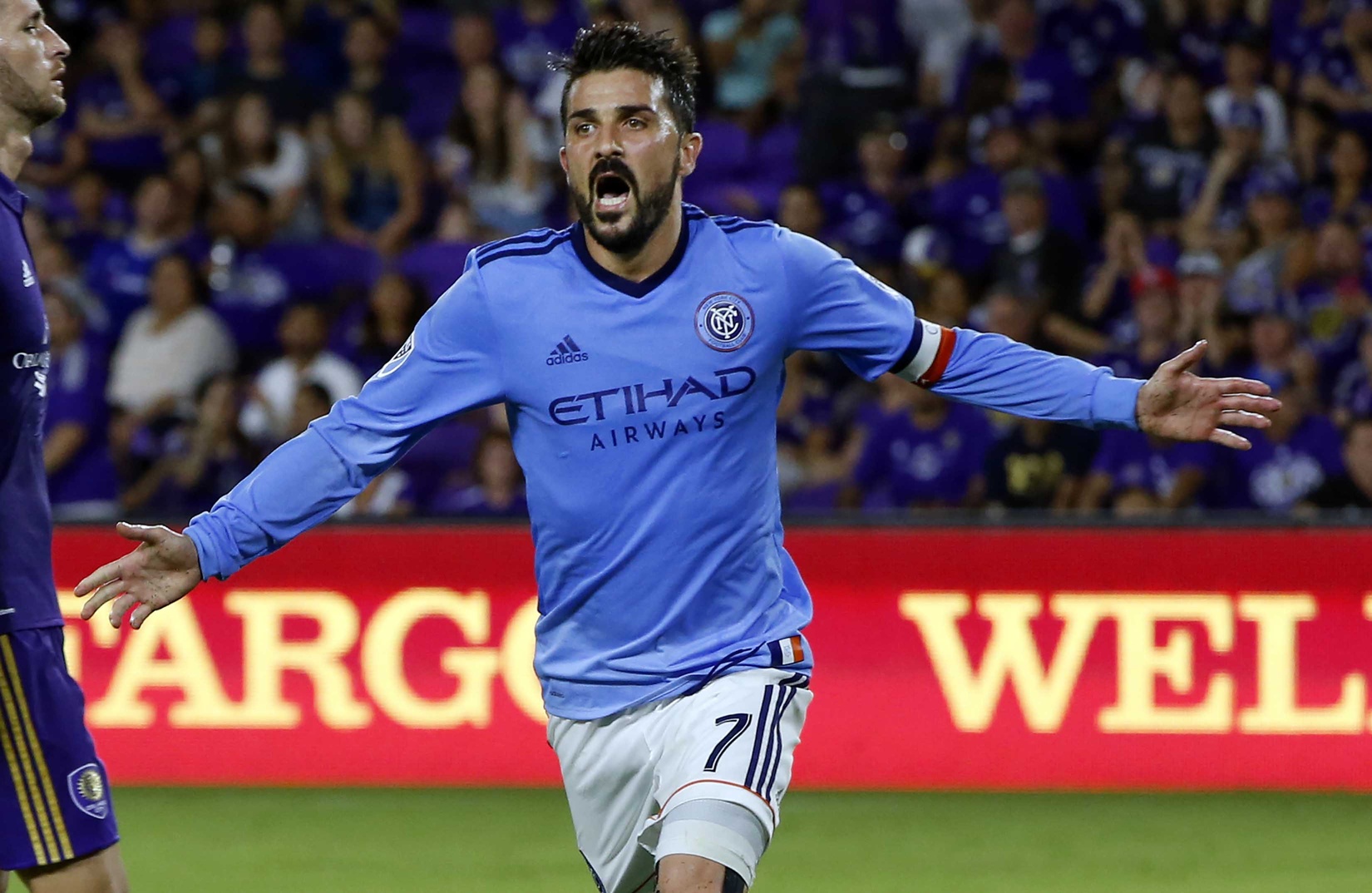 The weekend action in Week 12 produced a good amount of blowouts, but there were a few close affairs across North America as well.

David Accam’s strike was the difference between Chicago and D.C. (READ)

Seattle snapped its losing streak with a win over Real Salt Lake. (READ)

A late own goal doomed Minnesota at home against the Galaxy. (READ)

What did you think of the weekend’s action? Which match stood out to you?