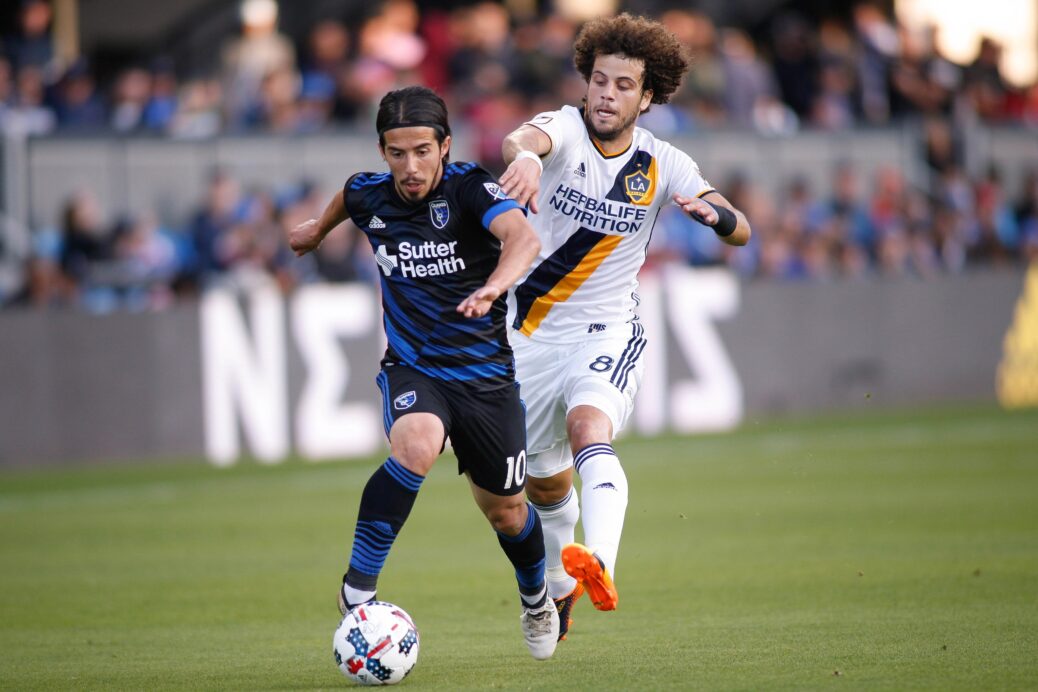 Week 13 in MLS provided plenty of entertainment, with some rivalry matches and plenty of high scoring games.

The action got underway on Thursday, as the Chicago Fire beat FC Dallas, 2-1, with all of the goals coming in the first nine minutes. (READ)

Toronto FC continued their strong run of form with a dominant performance against the Columbus Crew, putting five goals past them. (READ)

There was a controversial penalty called but it was D.C. United who reigned supreme as they beat the Vancouver Whitecaps, 1-0. (READ)

The New York Red Bulls recorded their first win in five matches after coming from behind to beat the New England Revolution 2-1. (READ)

An early goal from homegrown player Kortne Ford was all the Colorado Rapids needed to beat Sporting Kansas City, 1-0. (READ)

Adrian Heath beat the team that fired him almost a year ago as Minnesota United recorded a 1-0 victory over Orlando City. (READ)

Joao Plata scored his first goal of the season in Real Salt Lake’s 1-0 win over the Philadelphia Union. (READ)

The latest installment of the Cali Clasico saw a six-goal thriller, with the LA Galaxy winning, 4-2, over the San Jose Earthquakes. (READ)

The final match of the weekend saw Texas rivals Houston Dynamo and FC Dallas remain even in a 0-0 draw. (READ)