NASL Week 7: A Look Ahead 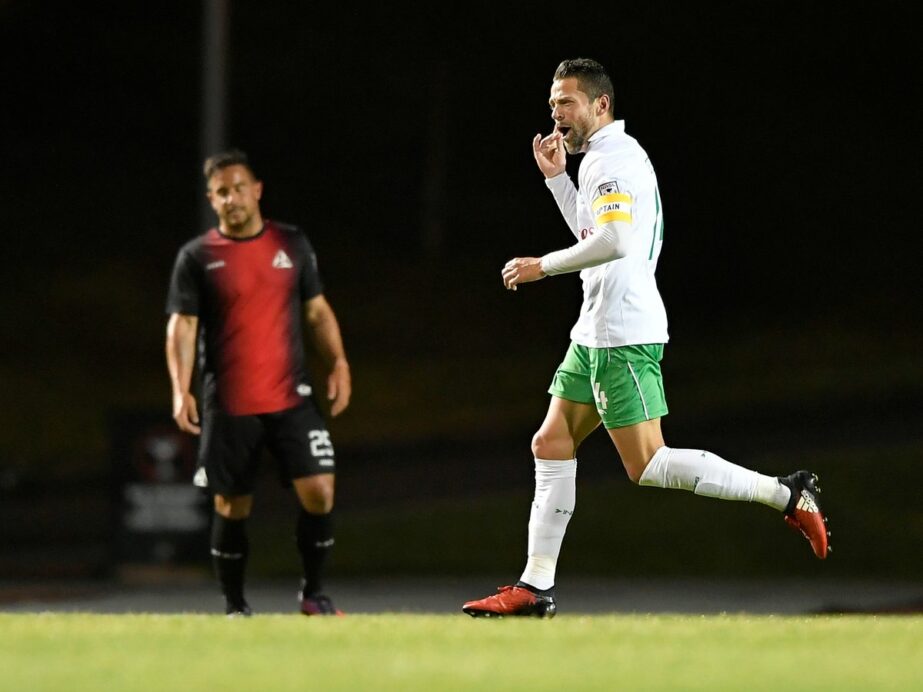 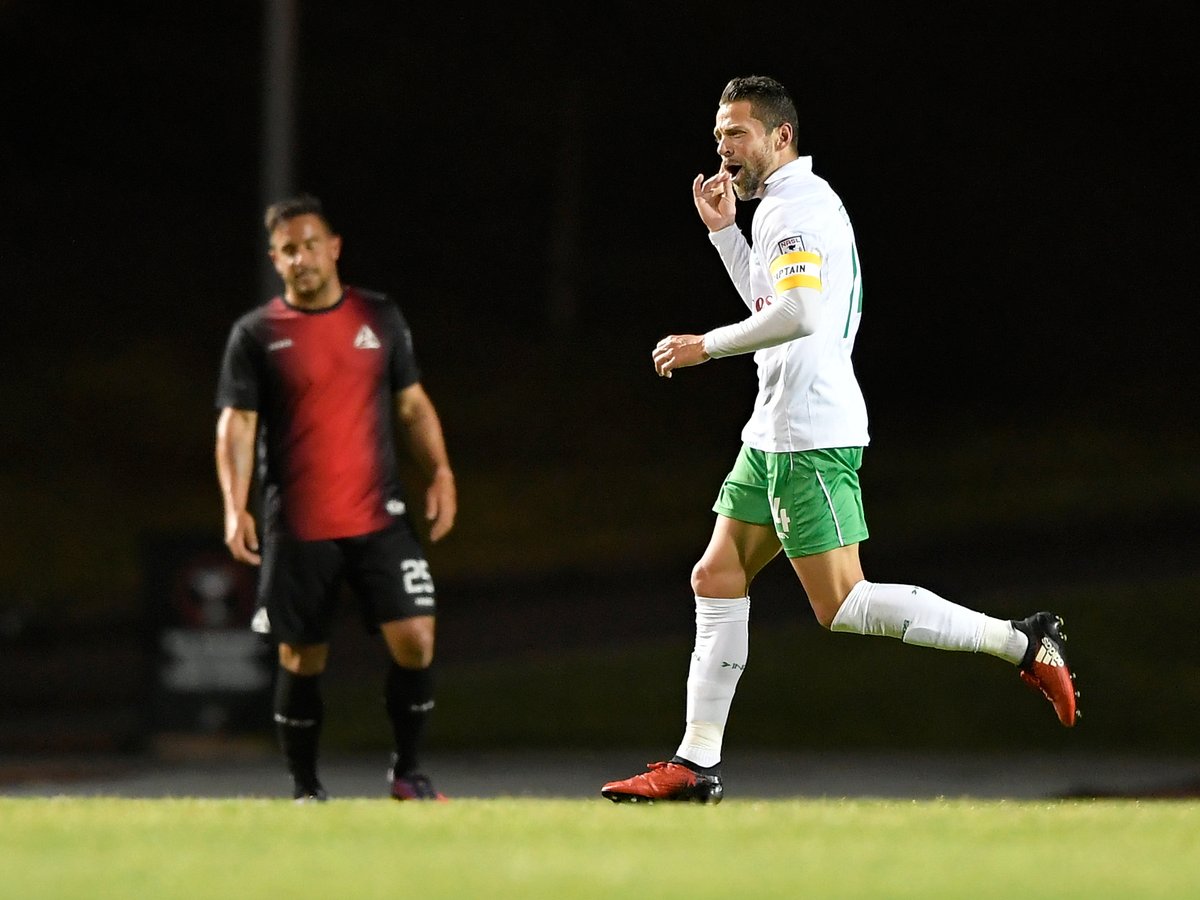 Another week, another full slate of NASL action as the teams atop the table look to create some sort of separation.

The Jacksonville Armada remain atop the NASL table as the head into a big-time clash with the New York Cosmos. Their lead is just one point, with the Cosmos, North Carolina FC and Miami FC lurking just behind.

The Jacksonville Armada remain in first place, but they’ll have to defend that spot on Saturday in a clash with the reigning champions.

Entering the weekend, the Armada maintain a one point lead atop the table, with three teams, including the New York Cosmos, lurking just behind. The Armada are one of two unbeaten sides left in the NASL on the heels of a positive 1-1 away draw against a contender in Indy Eleven.

The Cosmos, meanwhile, handed the upstart San Francisco Deltas the club’s first loss last time out, laying a positive foundation headed into Saturday’s visit to Jacksonville. The club is also just two weeks removed from a draw against the same Armada back in Brooklyn.

Poku was on the scoresheet last time out, leading the way in a 2-0 win over FC Edmonton that lifted Miami FC within one point of the top spot.

Indy Eleven hasn’t lost any of the club’s last 20 games at Carroll Stadium, and Saturday provided another opportunity to extend their own NASL record in a meeting with the league’s last-place team.

A scoreless draw with the San Francisco Deltas extended the streak while also extending the club’s unfortunate run of draws. The club has drawn each of their first five games, leaving them sixth in the NASL table.

The San Francisco Deltas tasted defeat for the first time last time out, but the club will now have a chance to rebound against a team that recently snapped their own losing run.

A 1-0 loss to the Cosmos was a setback, but the Deltas can now fall back on their strong backline. To date, the Deltas have yet to allow a road goal, although they’ve only snagged a pair of draws.

Their opponents, North Carolina FC, snapped their 11-game road winless run with their win over Puerto Rico FC, but now return home to the friendly confines of Sahlen’s Stadium. The club will also be looking for a bit of revenge for a 3-1 beating suffered at the hands of the Deltas in the expansion club’s first ever win.