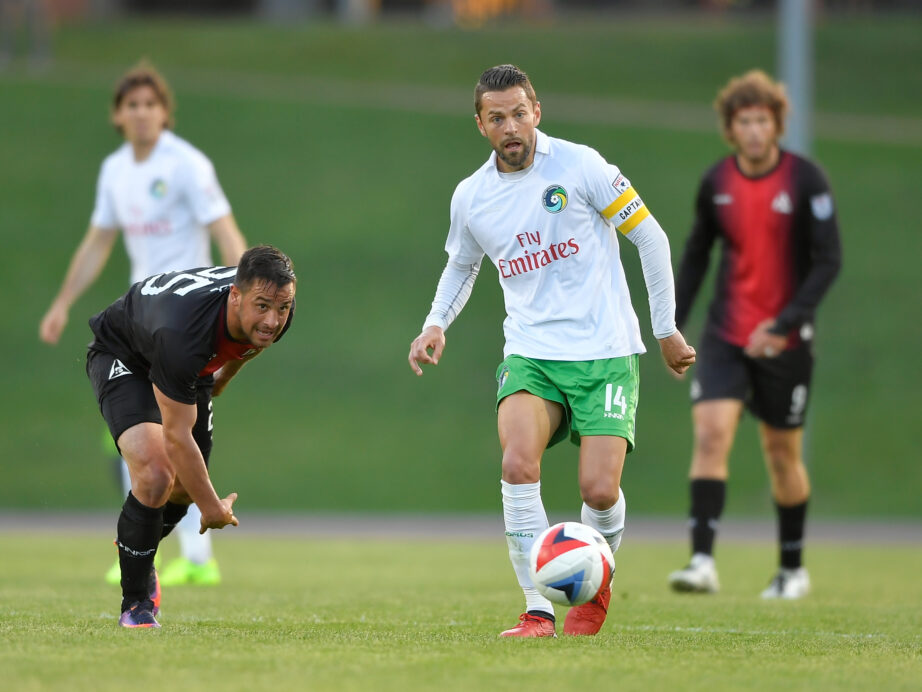 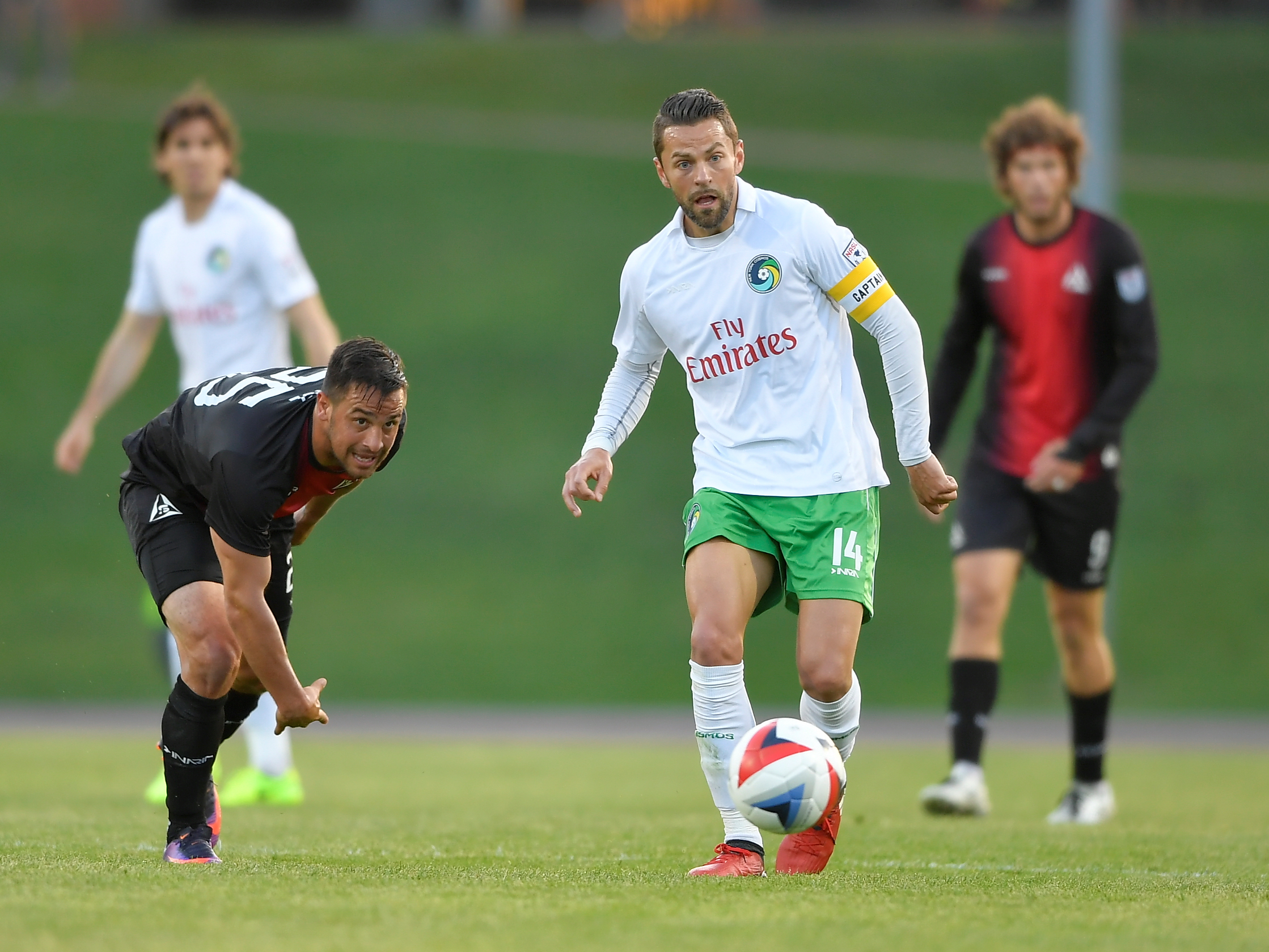 Week 9 was not the busiest NASL week ever, but if there was any take-away, it is that the race for the Spring Season is still hotly contested.

There were two draws on the weekend, with the New York Cosmos and the San Francisco Deltas blanking each other out in a 0-0 tie and league leaders Miami FC fighting to a 1-1 draw with Puerto Rico FC. Sixth place FC Edmonton took all three points away from home match against Indy Eleven, and the Jacksonville Armada won at home against North Carolina FC.

Here is a closer look at the action from Week 10:

The match between the Cosmos and the Deltas on Saturday night encapsulated the fluctuation of results that both teams have experienced this season. This was the third 0-0 draw for the Deltas this season, and the second for the Cosmos.

The match saw the Cosmos control most of the game, recording 62.3% possession, 81.7% pass accuracy, 404 total passes, and seven shots on the night. In comparison, the Deltas were rather ineffective, registering only 3 shots, 37.7% possession, 66.9% passing accuracy and only 254 total passes.

On the road, the Deltas will be happy with a point against a strong Cosmos side. Next week, they will head home to face a struggling Indy Eleven.

The Cosmos will lament not finishing more chances, having recorded 0 shots on target and 8 offside calls. Next weekend they will have a chance to right their wrongs away from home against an in form North Carolina FC.

Two second half goals, scored by Vincenzo Rennella and Ramon Soria, cancelled each other out to a 1-1 draw on Saturday.

A lapse in defense for Puerto Rico in the 51st minute led to a clinical finish from Rennella into the bottom right corner. Less than ten minutes later, Puerto Rico FC answered back as Soria volleyed a ball off of a brilliantly placed free kick from Jordi Quintilla in the 65th minute. Both goals came off of defensive lapses from either team, leaving much to be desired going into next week’s matches.

Now tied for first in goals and assists in the league, Rennella and Miami FC will look to continue his great run of form away from home against the Jacksonville Armada next weekend. Miami currently sits atop the league with a game in hand, but having controlled most of the possession and registered over 90% passing accuracy, Miami will surely be bemoaning the home draw.

Puerto Rico FC, in a season that has been defined by defensive lapses, is still searching for their first win of the season through nine games. Heading home next weekend to face FC Edmonton, Puerto Rico will hope to stand resolute in defense and capture all three points. The side did not look bad against Miami, recording over 400 passes and over 85% pass accuracy, but the finishing touch was often lacking on the night.

FC Edmonton completed a comprehensive smash and grab performance away from home against Indy Eleven on Saturday, scoring two first-half goals before conceding in the 80th minute due to a mistake in the defense.

Dustin Corea was the star of the afternoon, scoring a 27th minute penalty before bending an injury-time free kick into the box, which was met by the head of Adam Straith. On the day Corea was dangerous, registering five shots and moving the ball and working the midfield from the left side of the field.

The last 25 minutes of the match were tense and saw Indy control much of the game. Indy broke through in the 80th minute when forward Justin Braun headed a ball down in the box to substitute Jason Plumhoff who made no mistake with his finish. Then, a minute later, Ben Speas took a shot that rattled off the crossbar.

Ultimately, Edmonton hung on to surpass Indy in sixth place. Next weekend the Eddies will stay on the road to face Puerto Rico FC, a team who they beat, 2-1, in April. Indy Eleven, still searching for a first win of the season, will head to San Francisco to face the Deltas next weekend.

Strikes in the 30th and 32nd minute not only helped the Armada capture a revenge win at home, but also shot Zach Steinberger to first in goals scored in the league. North Carolina scored a late consolation goal in stoppage time through midfielder Tiyi Shipalane, but it was not enough to stop Jacksonville from taking second place from North Carolina in the league table.

Next week Jacksonville will stay at home to face league-leaders Miami FC. The Armada will look to make it three straight in a battle at the top of the table. North Carolina will head home next week as they host the New York Cosmos. They will look to bounce back from Sunday’s loss, as they sit only one point above the Cosmos in the table.