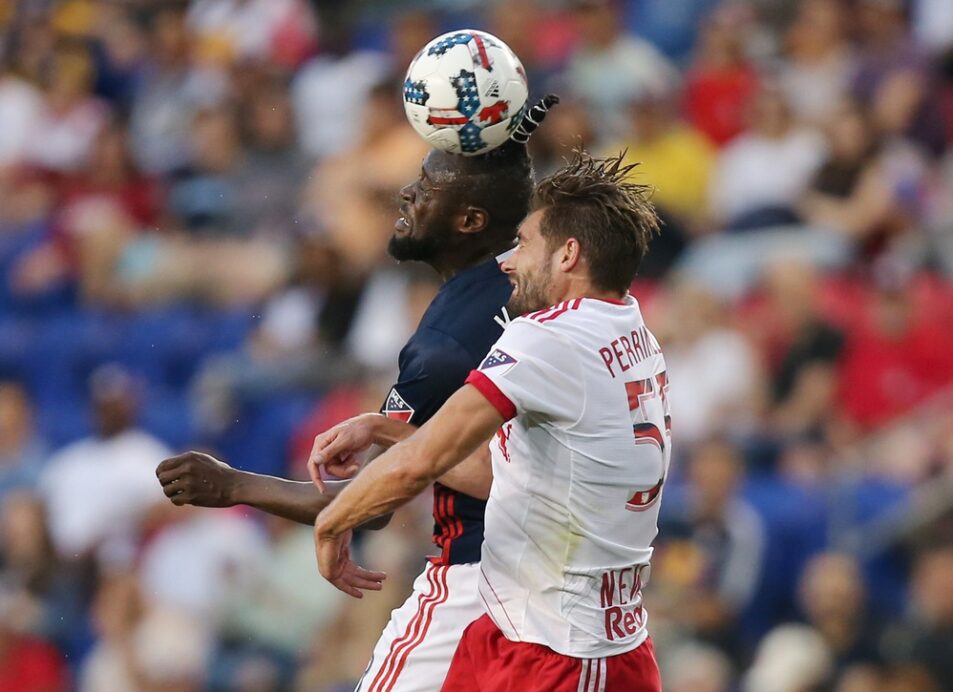 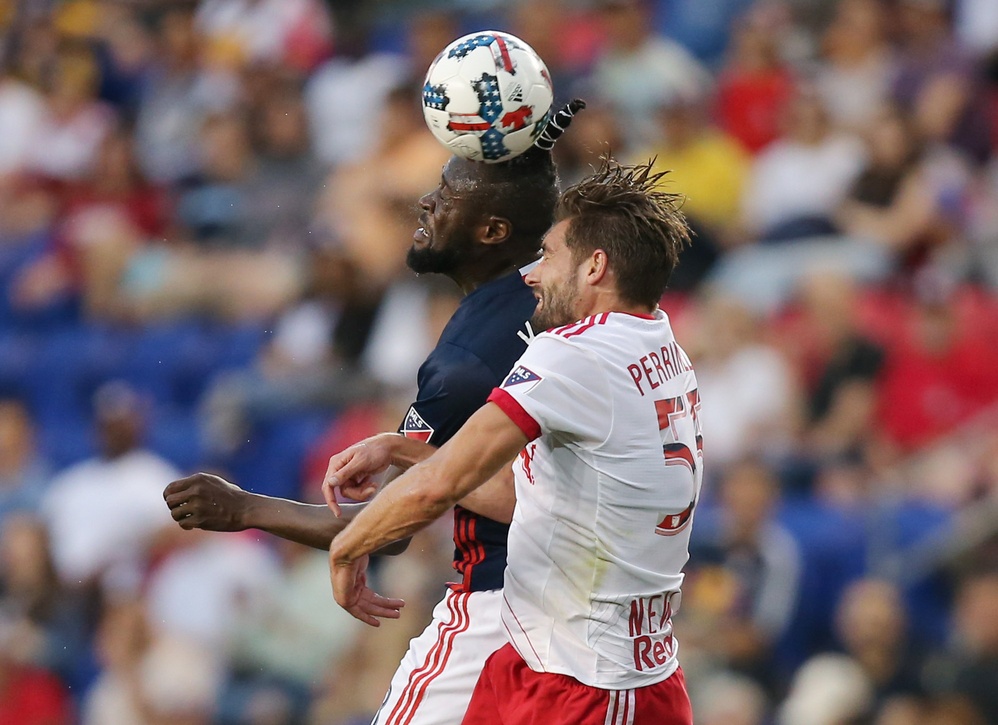 After four matches without a win, the New York Red Bulls looked ready to make it five on Saturday night after an early Lee Nguyen penalty kick put them in a hole after just nine minutes.

Rather than fold, the Red Bulls proceeded to put together one of their better matches in recent memory, rallying with two second-half goals to beat the New England Revolution, 2-1, at Red Bull Arena.

After dominating play in the first half, the Red Bulls were finally rewarded just two minutes into the second half, with the help of a Cody Cropper blunder. The Revs goalkeeper spilled a ball in his own six-yard box, and it fell to Bradley Wright-Phillips, who pulled off a clever back-heel finish to tie the score.

With momentum on their side, the Red Bulls took the lead in the 74th minute. Kemar Lawrence delivered a cross to Daniel Royer, who converted past Cropper with ease. The Red Bulls controlled the remainder of the match, on their way to snapping a four-match winless streak.

The Revolution were the first to tally on Saturday, doing so via a penalty kick in the ninth minute. Damien Perrinelle conceded the penalty after fouling Diego Fagundez. Lee Nguyen easily converted to give the visiting side an early lead.

Kemar Lawrence was an essential part of the Red Bulls’ come from behind victory, and not just because of his game-winning assist. He performed his defensive duties while helping the home side build momentum as they looked for goals. He managed shots, including a rocket midway through the first half that forced Cody Cropper into a save, and created opportunities for his teammates as they overwhelmed the Revolution attack.

Throughout a majority of the first half, it seemed as if the Red Bulls, for all of their effort, would remain goalless. Yet, they finally added a goal to their excessive amount of possession and shots through Bradley Wright-Phillips’ 47th minute strike. The goal was Wright-Phillips’ 100th competitive goal for the club, and he scored in brilliant fashion with a backheel.

Cody Cropper has held his own as New England’s starting goalkeeper this season, but he will want to forget Saturday, and his inexcusable blunder that gifted the Red Bulls the equalizer.