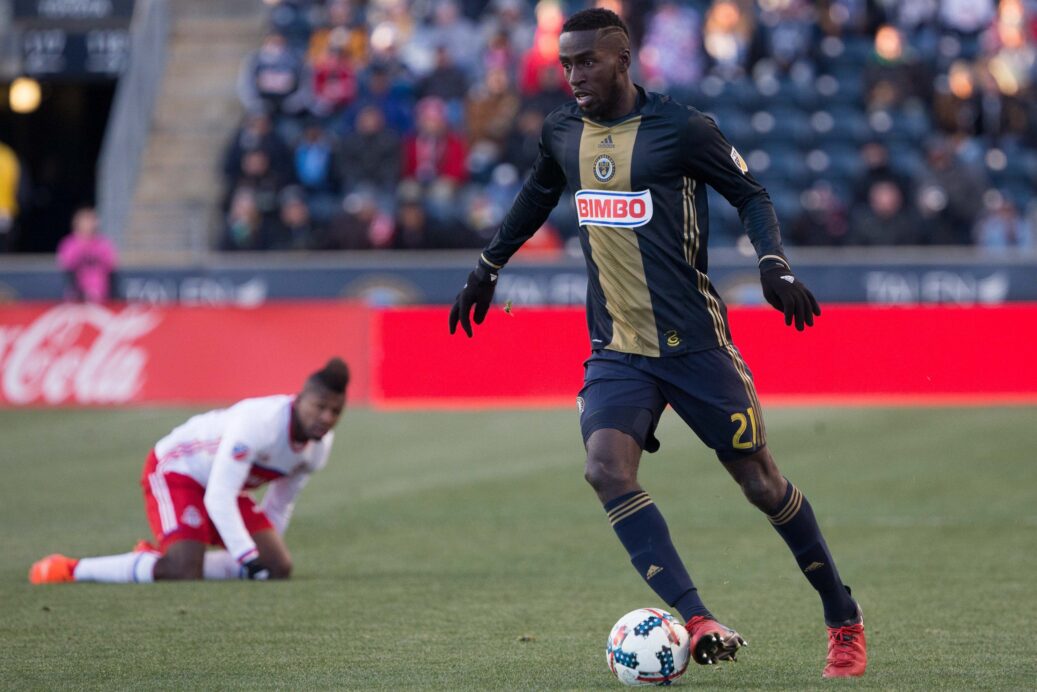 Tab Ramos has the option to call in one more midfield weapon for the Under-20 World Cup.

Sports Illustrated reported on Wednesday that Philadelphia Union midfielder Derrick Jones has been cleared to feature for the U.S. Under-20 Men’s National Team. The Ghanaian-American midfielder, who moved to the U.S. at age 14, has started five games this season for the Union while making two additional appearances in a substitute role.

Back in March, Ramos told Soccer America that Jones was “a player who could potentially be important to the team if he’s doing well”. The Union midfielder would face plenty of competition if called in, headlined by captain Erik Palmer-Brown, Tyler Adams, Gedion Zelalem and, possibly, Weston McKennie.

Jones and the Union return to action on Saturday against the New York Red Bulls.