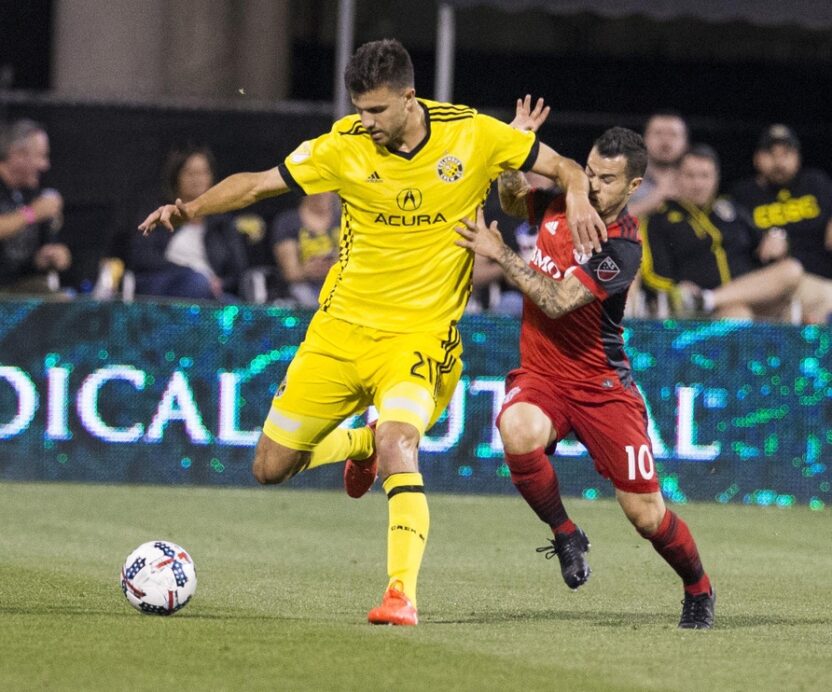 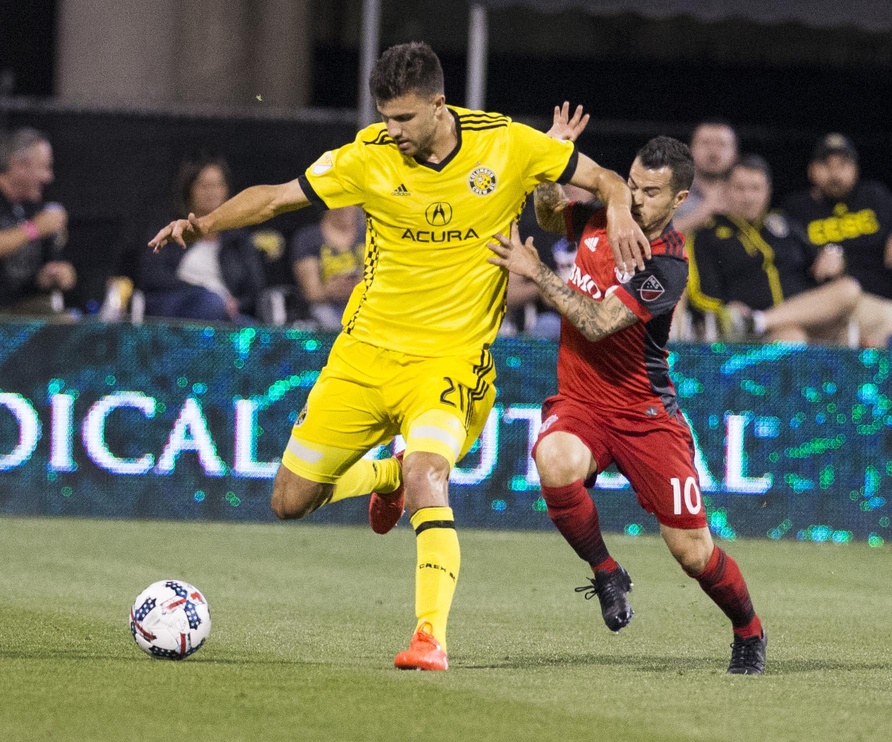 With all the upgrades the Columbus Crew made in defense during the offseason, a rookie like Alex Crognale wasn’t expected to get a ton of playing time.

But the 22-year-old Homegrown player has worked his way into Gregg Berhalter’s starting XI and made an instant impact on the field for the fourth-place team in the Eastern Conference.

Crognale made four consecutive starts in the back line for the Crew, and he helped Columbus earn a shutout victory over Eastern Conference leader Orlando City on April 2, the only defeat suffered by the Lions so far in 2017. His efforts earned him honors as SBI MLS Rookie of the Month for April.

In the Crew’s other April win, a 2-1 conquest of Toronto FC at Mapfre Stadium, Crognale recorded his first-career assist on the game-winning goal netted by Justin Meram in the 43rd minute. Unfortunately for Crognale, he was injured in the loss to the New York Red Bulls on April 22, as was early standout Artur, but despite leaving that match early, the 22-year-old let a lasting impact on the Crew throughout the last month.

Crognale beat out the likes of Nick Lima, Joshua Smith and Ian Harkes for April’s honors.