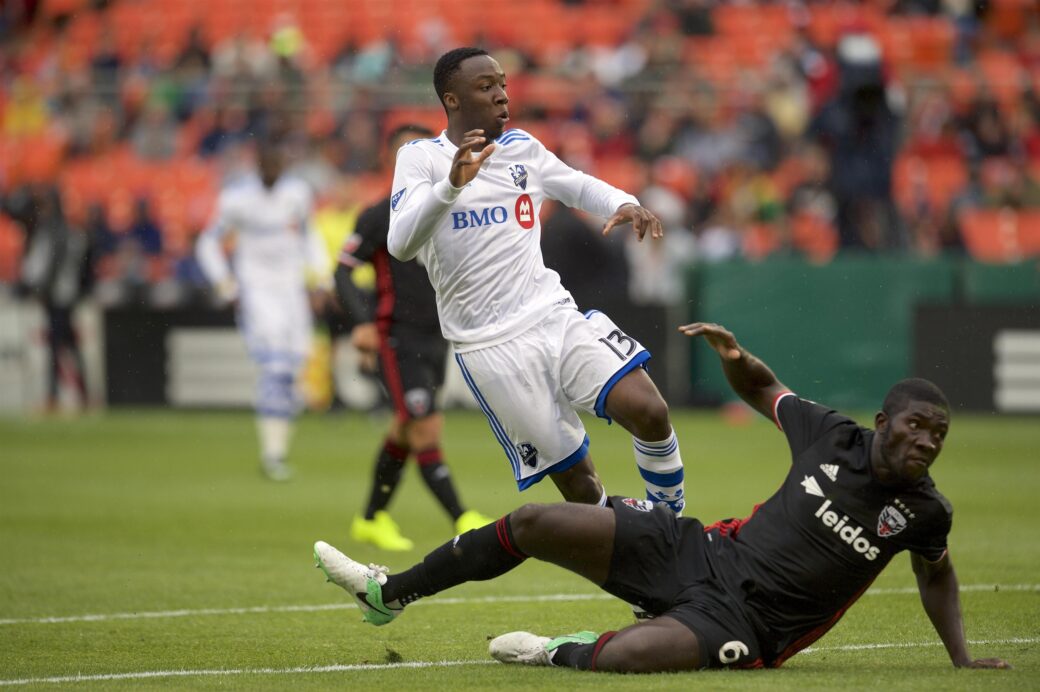 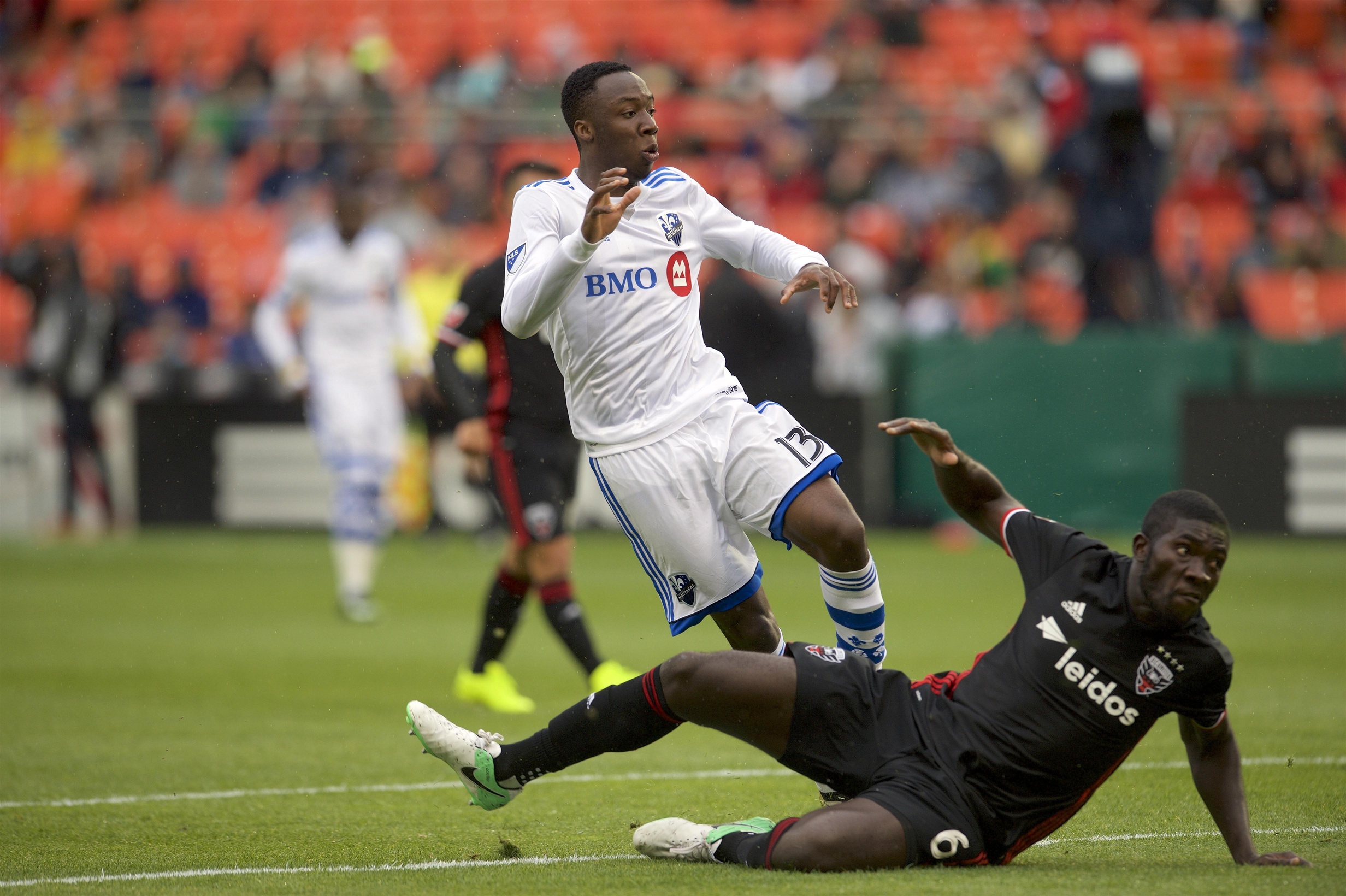 The Montreal Impact bounced back from a tough 2-1 loss against Canadian rivals Vancouver a week ago, to defeat D.C. United 1-0 at RFK Stadium Saturday night.

A 13th-minute goal from Ballou Tabla proved to be the difference as the visitors left the nation’s capital with all three points. The 18-year-old’s long-range strike was the first shot on goal for either side, as it beat D.C. keeper Travis Worra to the bottom left corner.

Ian Harkes’ 18th-minute effort forced a good save from Evan Bush, which was the hosts only true chance towards goal. Dominic Oduro and Chris Duvall came closest to doubling the Impact’s advantage before halftime.

At the final whistle, the Impact earned their second victory of the season while frustrating D.C. United for most of the match. Bush made two saves in the clean sheet victory, while Worra made three in the loss.

The Impact (2-3-4) kick off a three-game home stand next weekend, with the Columbus Crew coming to town. D.C. United (2-2-4) welcomes the Philadelphia Union to RFK Stadium on May 13th.

18-year-old Ballou Tabla scored his first goal of the season, from a spectacular effort, which earned his side their second win of the year. Despite Montreal failing to add to their lead, Tabla continued to be a threat in the Impact’s attacking front.

D.C. United created several chances on goal, and easily could have brought this game level on multiple occasions. Luciano Acosta’s long-range effort was their best chance towards goal, while the hosts missed several late chances. If Acosta’s effort goes in before the hour mark, then we could be talking about a much different ending to the match.

D.C. United forward Sebastien Le Toux was isolated for most of the match, and failed to make an impact offensively. Only featuring in the first half before being subbed off, Le Toux only completed five passes while failing to record a shot on goal.