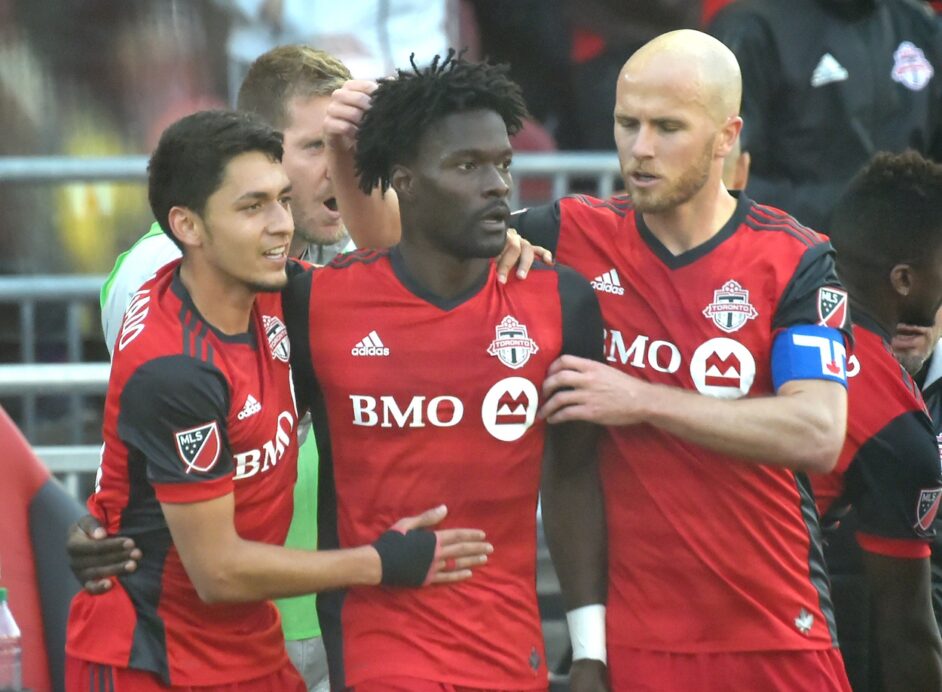 In a busy week across MLS play, a Toronto FC forward stepped up to earn his side six points while one of the league’s big stars scores a sublime goal.

Here’s a look at the Best of MLS from this past week:

Ricketts beat out the likes of Justin Meram and Romain Alessandrini for this week’s honors.

For over a year, the New York Red Bulls continued to push an unbeaten run on home turf, but that run ended over the weekend due to a spectacular performance from the LA Galaxy. Mired in a funk from the start of the season, the Galaxy came into Red Bull Arena and thoroughly outplayed the hosts, earning a much-needed victory.

The Galaxy’s win deserves honors as SBI MLS Team of the Week over the likes of Toronto FC and the Philadelphia Union.

Julian Gressel has been a vital piece for Atlanta United throughout the start of the season, and on Sunday, he provided a big-time goal. The rookie midfielder fired his team’s lone goal in a 1-1 draw with the Timbers, earning SBI MLS Rookie of the Week recognition.