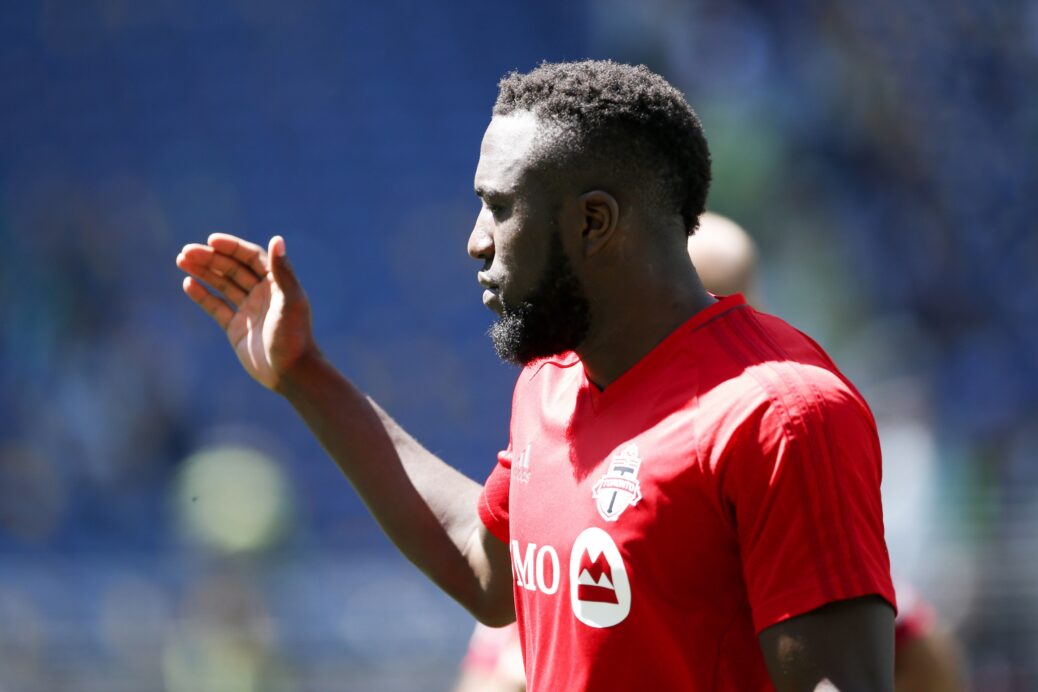 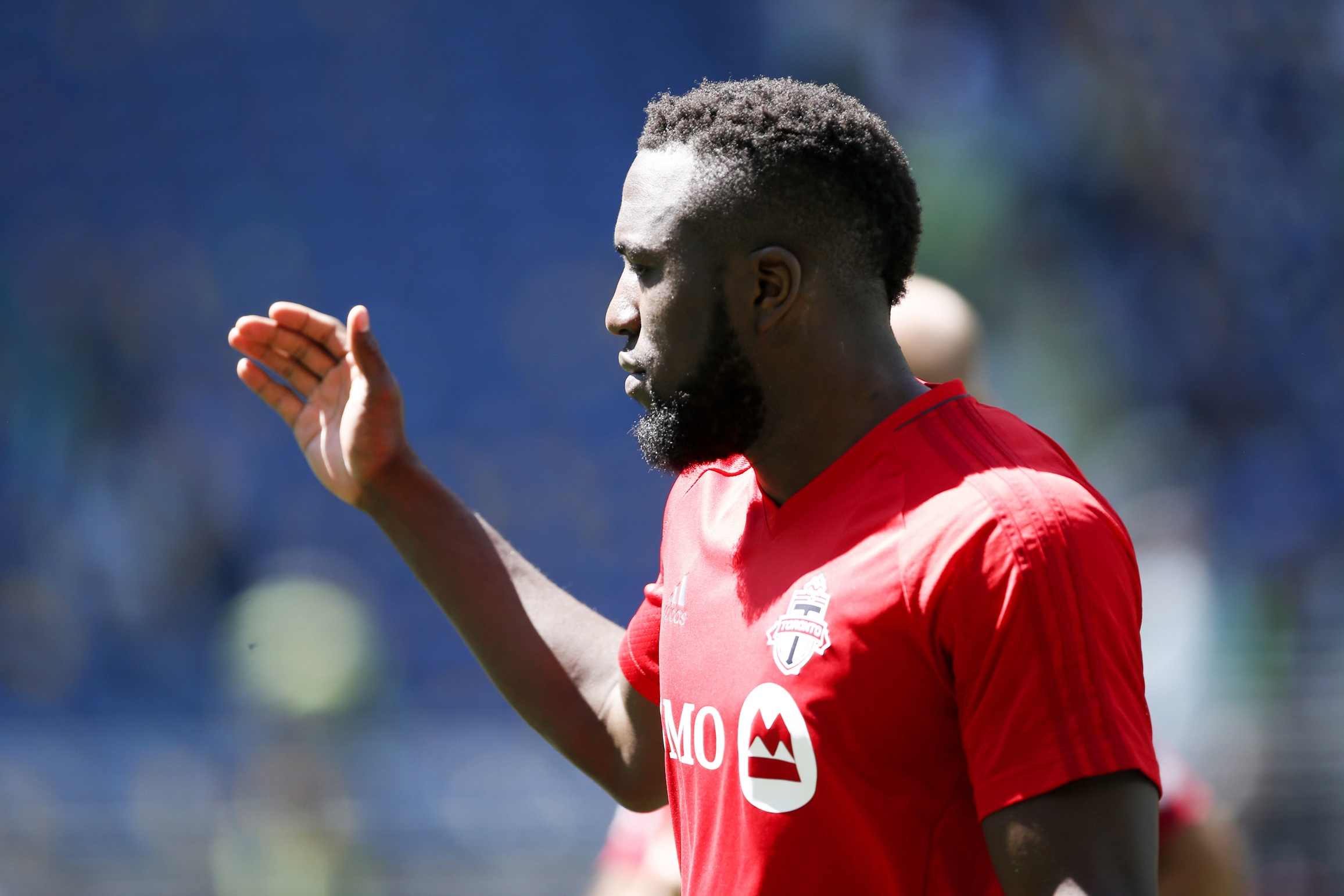 SEATTLE–  No Giovinco, no problem.

In a rematch of the 2016 MLS Cup, a shorthanded Toronto FC side visited the Seattle Sounders on Saturday afternoon and left town with a 1-0 win in front of 41,468 at CenturyLink Field.

Forward Jozy Altidore delivered the game’s lone goal with a 23rd-minute penalty kick, driving a low shot into the corner netting as goalkeeper Stefan Frei dove the wrong way. It was Altidore’s team-leading sixth goal of the season. Referee Jair Marrufo awarded the penalty after defender Roman Torres — returning from a hamstring injury to start for the first time in nearly a month — clumsily tackled Altidore in the heart of the penalty area.

Second-half substitute Harry Shipp sent a half-volley from the penalty spot over the crossbar in stoppage time, but in general the Sounders struggled to unlock a disciplined TFC defense down the stretch.

The Sounders (2-3-4, 10 points) ended a 14-game home unbeaten streak, dropping a match at CenturyLink Field for the first time since July 9, 2016. With just two wins from nine matches, Seattle has consistently fallen behind and continues to look like a team with no clear identity. The Sounders will, however, likely add another designated player in the summer transfer window.

Both sides missed multiple chances to score from the run of play in the first half. Jordan Morris looked to have secured the early lead with a header past goalkeeper Clint Irwin in just the sixth minute, but defender Gustav Svensson was ruled offside on the play. In the 29th minute Irwin dropped low to deny Morris from inside the 6-yard box after after a Cristian Roldan cross ricocheted off Clint Dempsey and fell to the far post.

As for TFC, Altidore nearly doubled the lead twice in the first 45 minutes. Just past the half-hour mark he stepped onto a lovely through ball from Jay Chapman but sent a shot wide after splitting a seam in Seattle’s defense. Ten minutes later Frei denied Altidore with a fine save, leaping to flick a rocket from inside the arc over the crossbar.

Looking forward, Toronto visits the Columbus Crew on Wednesday, while the Sounders face the Chicago Fire on the road next weekend.

With Giovinco resting, the onus fell on Jozy Altidore to rise to the occasion and he delivered, providing the game-winning goal and threatening to add an insurance goal more than once.

Irwin wasn’t troubled much on the afternoon, but dropped low to deny Morris at the doorstep, preserving the full three points for the visitors.

Sounders fans surely breathed a sigh of relief when seeing at least one of the club’s regular starting backs finally in the starting lineup. But Roman Torres made it easy for Marrufo to award a penalty to Toronto, bundling into Altidore from behind in the 23rd minute.