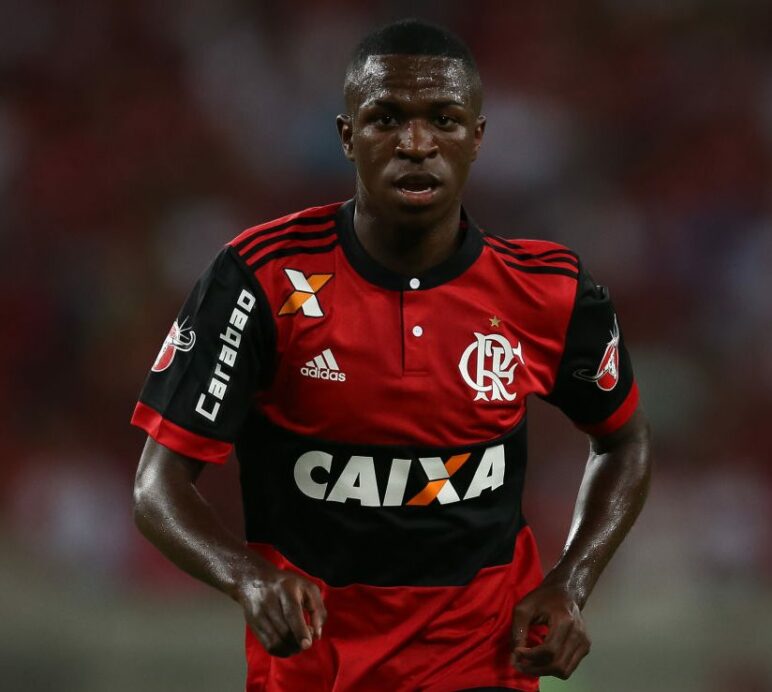 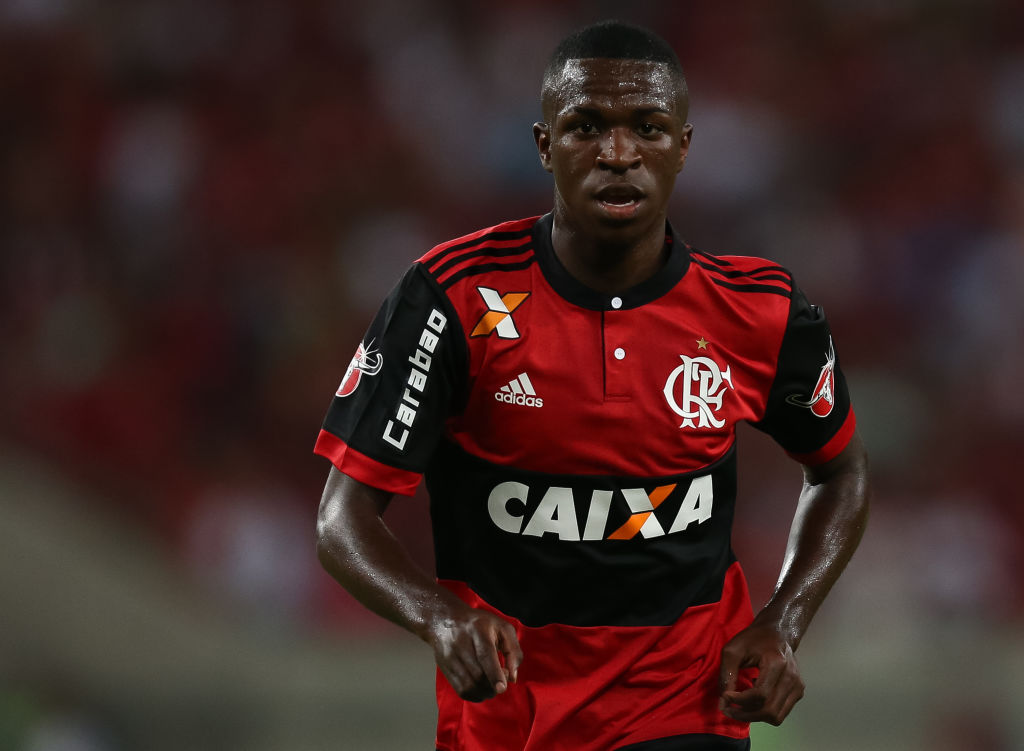 It was a busy Tuesday for managerial moves throughout Europe, while the latest Brazilian sensation appears set to head to Spain in a blockbuster transfer.

After four years, Ernesto Valverde will step down as Athletic Bilbao’s manager with strong speculation that his next destination is Spanish giant, Barcelona. (REPORT)

Sam Allardyce has left Crystal Palace less than a year into his two-and-a-half year contract, hinting at retirement. (REPORT)

Atletico Madrid midfielder Koke has signed a seven-year extension with the Colchoneros, keeping him in Madrid until 2024. (REPORT)

Former Chile manager Marcelo Bielsa is Lille’s new boss after signing a two-year contract with the Ligue 1 side. (REPORT)