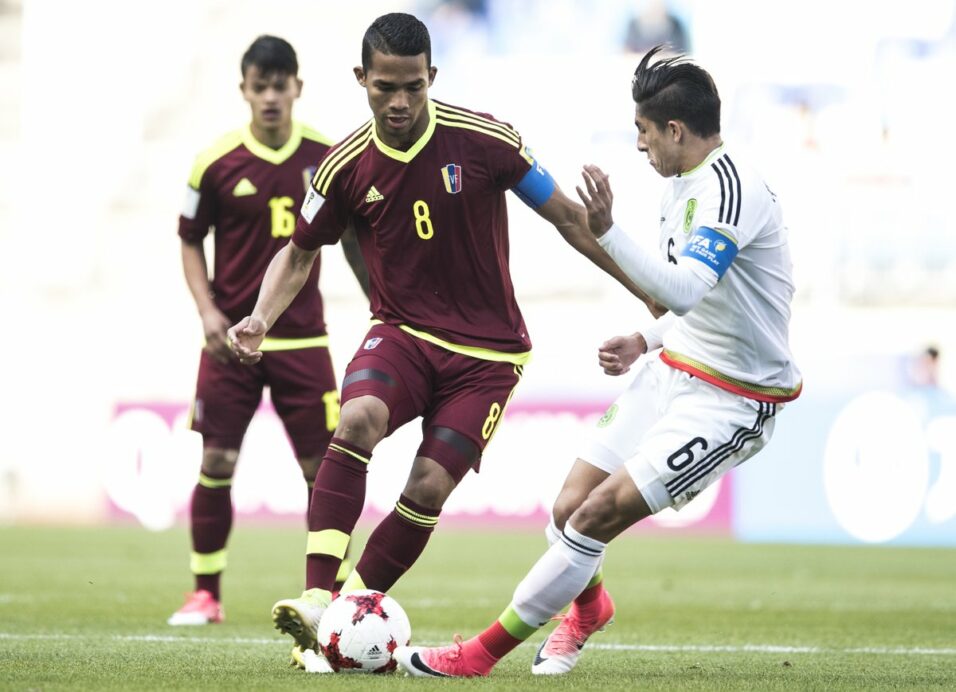 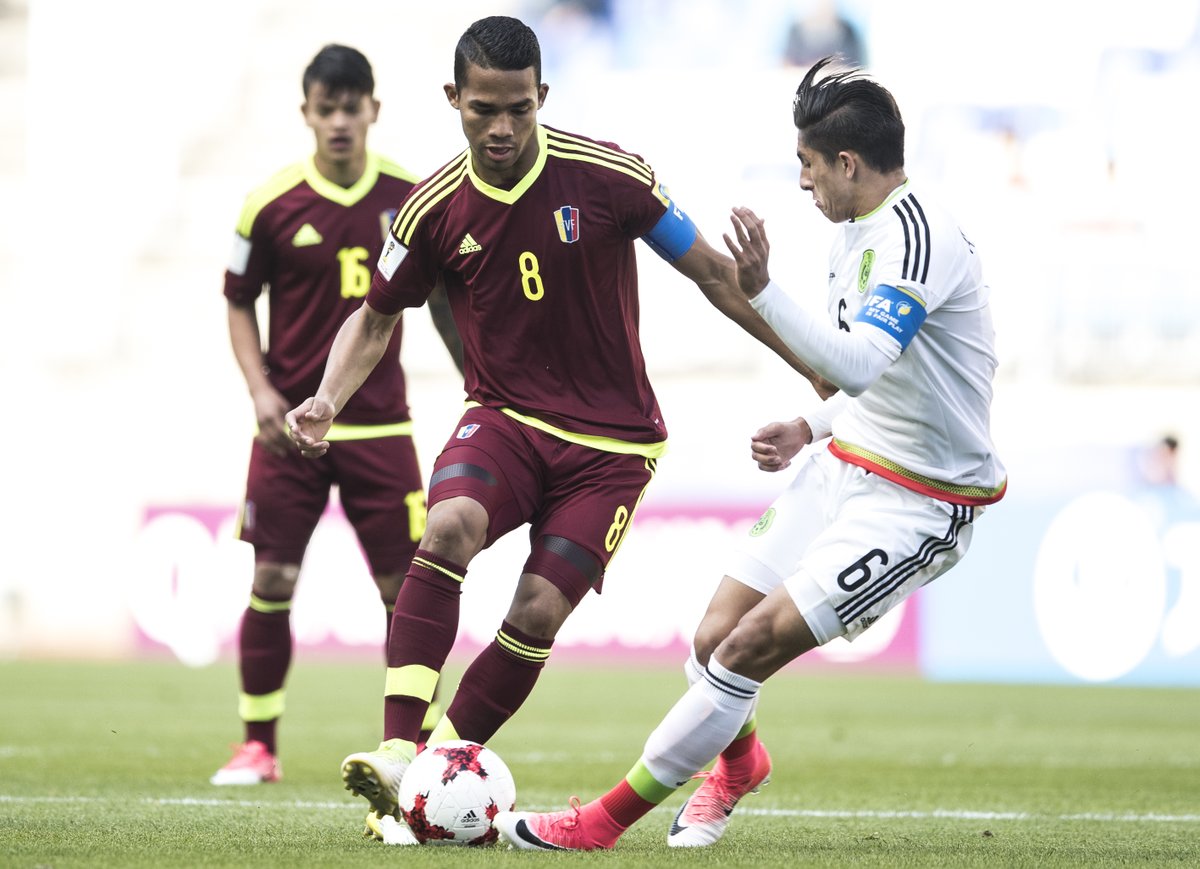 Friday’s U-20 World Cup matches saw groups A and B complete their opening rounds with two high profile teams clinging to hope for Round of 16 play.

Argentina scored in bunches in their big win over Guinea, but it may not be enough after failing to win in their first two matches of the group stage. Germany found themselves in the same boat, and nearly dropped their match against Vanuatu with a late push from the bottom dwellers of Group B.

England and Korea Republic played the most exciting match of the day, even though it finished 1-0.

Here’s a better look on what happened Friday:

Germany survived a late push from Vanuatu, but must wait to see if it was enough to qualify for the knockout rounds after finishing third in Group B.

The Germans got off to a fast start, scoring twice in the opening half in what looked like an easy win against the bottom team in the group, Vanuatu. Malcolm Badu scored the opener in the 27th minute with a one time, left-footed finish off the post from the center of the box. Germany doubled their lead five minutes later off a quick throw-in that put Suat Serdar on the break. His low cross to Fabian Reese was tapped into an empty net at the backpost. Emmanuel Iyoha added a third for the Germans in the 50th minute.

Vanuatu found its way back into the game after two big mistakes from the German goalkeeper Svend Brodersen. His attempt to play out of the back was intercepted and Bong Kalo was played into the box. Brodersen’s spilled the ball while attempting to clean up the mess, and Kalo followed up the play to pull one back. Vanuatu pulled closer with a free kick in the 77th minute, but could not find an equalizer.

Venezuela finished an impressive group stage with a 1-0 win over Mexico.

Top goal scorer Sergio Cordova, got his name on the score sheet again, with a delicate finish in the 33rd minute, holding off his defender and rounding the goalkeeper. It was Cordova’s fourth of the tournament, and Venezuela’s tenth.

Mexico failed to generate many quality chances on the day, and it cost them against a clinical Venezuelan side. It was the second straight game the Mexican’s went scoreless. All three of their goals came during their opening round victory over Vanuatu.

Despite the loss, Mexico finishes second in Group B and qualifies for the Round of 16.

Argentina put on a clinic against Guinea with a win that could see them sneak into the Round of 16.

Needing a big win to have any hopes of advancing, Argentina delivered. They opened the scoring in the 33rd minute on a low cross that caused problems for the Guinea backline. Marcelo Torres pounced on the loose ball and calmly finished low past the keeper. Lautaro Martinez doubled Argentina’s advantage with a beautiful curling effort from outside the box in the 43rd minute. Martinez scored two on the night after returning from suspension.

Argentina showed their aerial dominance over Guinea with headers from Matias Zaracho and Marcos Senesi. Guinea’s attempt to slow down the game through physical play proved futile on the night.

Argentina now has to wait for the Group Stage to finish to see if the victory was enough to put them through.

England finished top of Group A with a hard fought victory over Korea Republic.

England maintained their second clean sheet of the group stage against a crafty Korean team that seemed destined to find the net in the first half. Ha Seungun’s volley nearly beat England goalkeeper Freddie Woodman at the near post. Woodman made several important stops in the first half to preserve the shutout.

England finally made the breakthrough early in the second half. Everton product Kieran Dowell finished off a nice give and go sequence with Jonjoe Kenny. Dowell’s backheel found Kenny down the right flank and Dowell calmly finished Kenny’s return ball past Song Bumkeun.

England and Korea Republic finish first and second in the group, both qualifying for the next round.