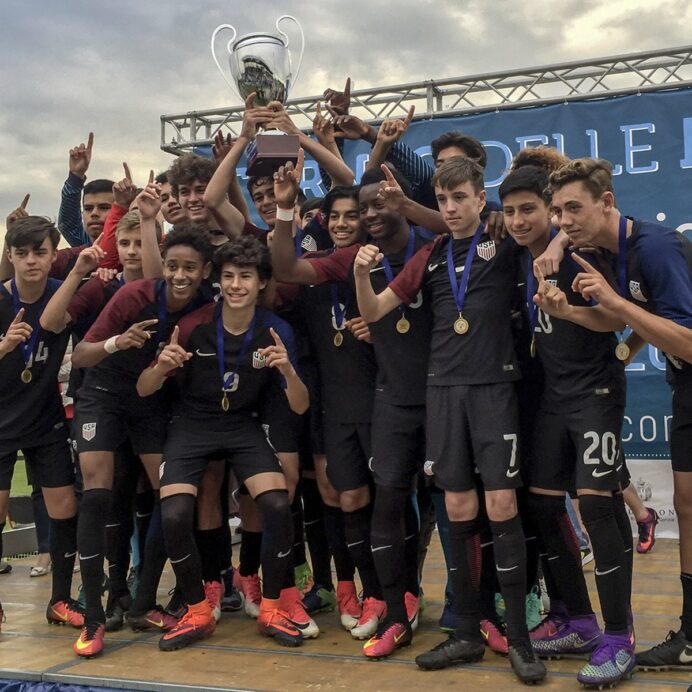 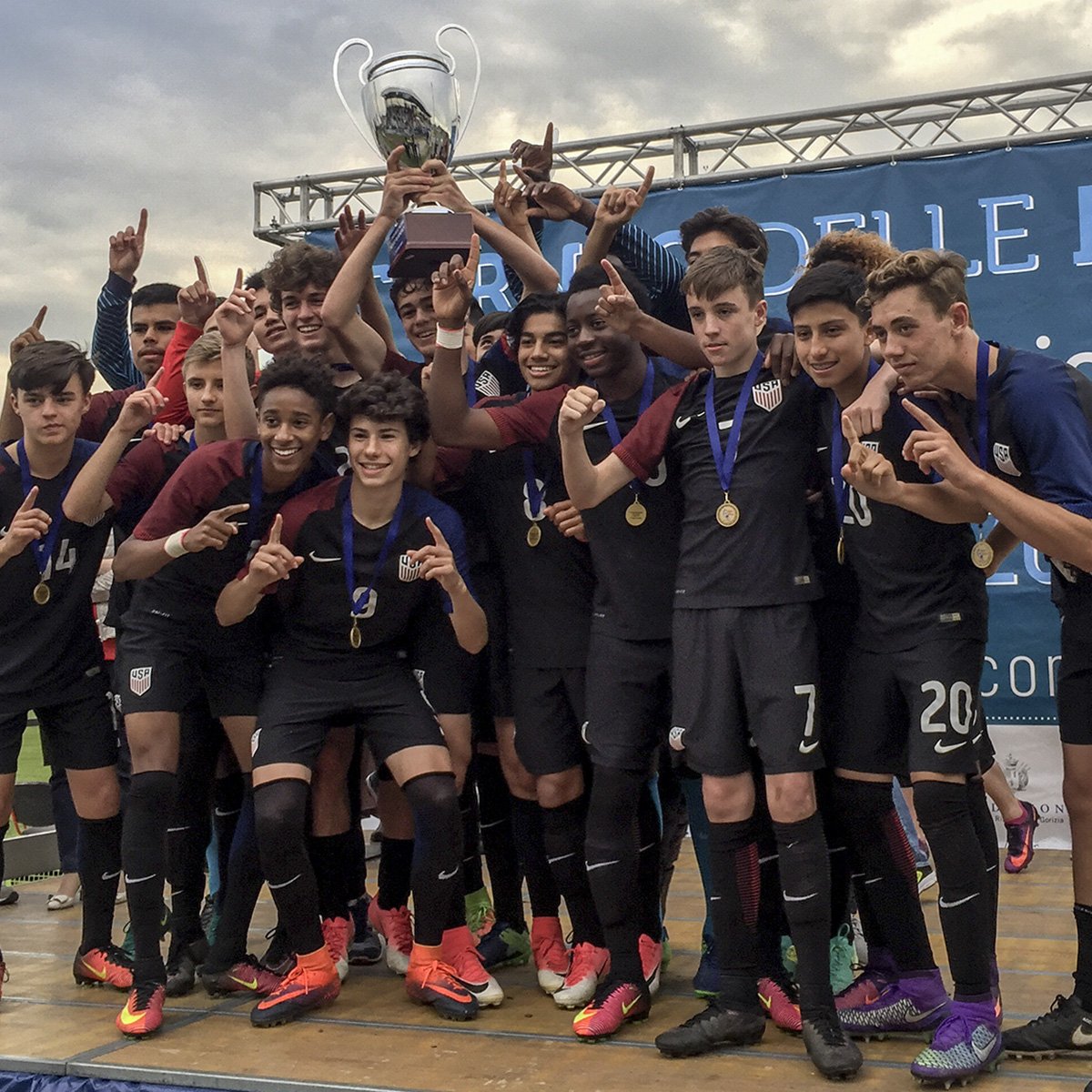 The U.S. U-15 Boy’s National Team have had an impressive run at the Torneo Delle Nazioni, and closed out the tournament in perfect fashion.

The U.S. U-15s have captured the tournament title as they defeated the England U-15s in the championship match by a final score of 2-1. With the match level late in the 73rd minute New York City FC academy midfielder Gio Reyna, son of former USMNT star Claudio Reyna, burst through the English back line on the end of a through ball and calmly slotted his finish into the lower-left corner past the outstretched English keeper.

They've done it 🇺🇸🏆! The U-15 #USBNT are champions of the Torneo Delle Nazioni!

Here's the game-winner from Gio Reyna to beat England, 2-1! pic.twitter.com/dVtgiX7jQH

The goal and subsequent victory sends coach Dave Van Den Bergh and his squad home with a nice piece of silverware over some stiff competition from European opposition.