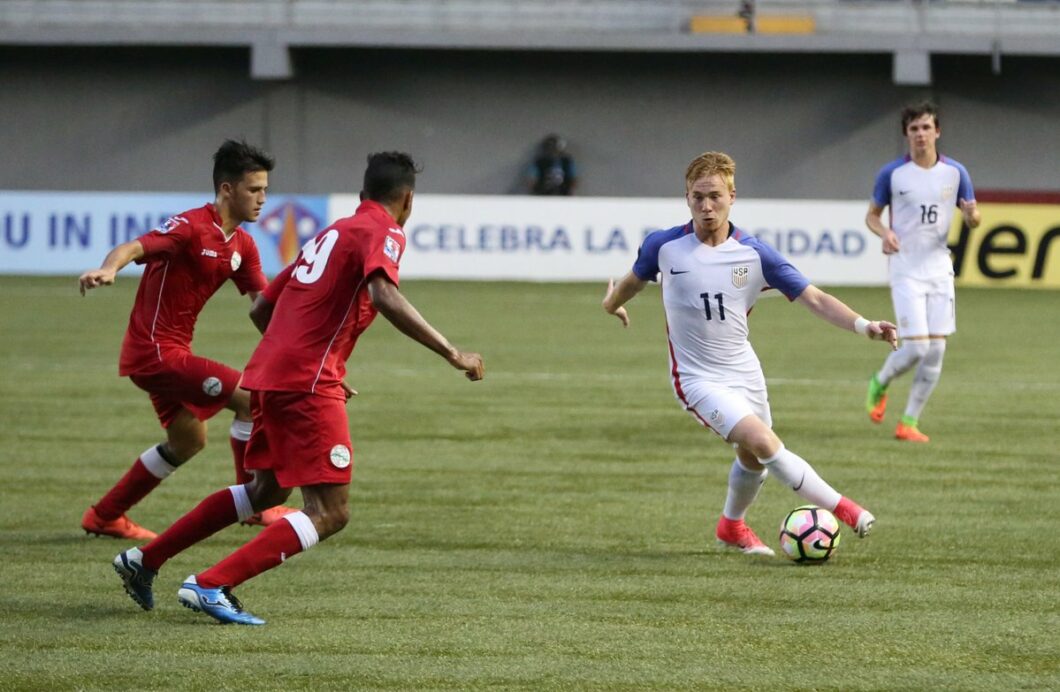 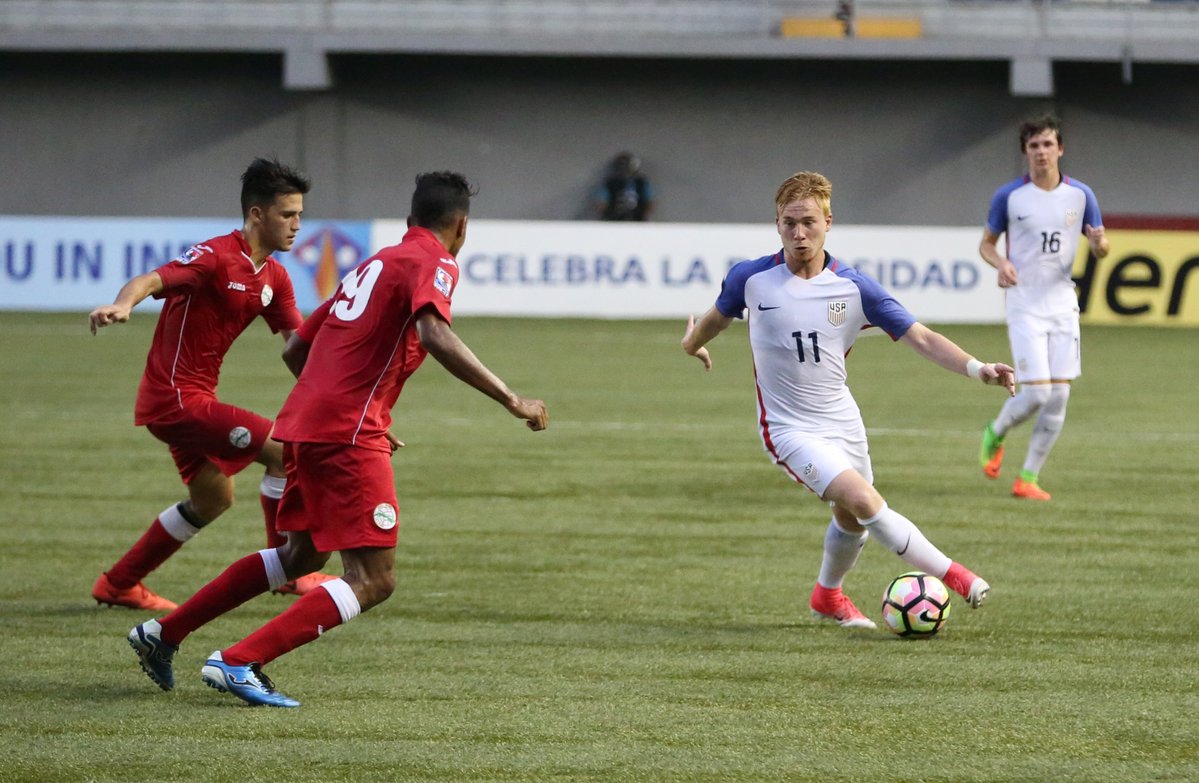 The U.S. Under-17 Men’s National Team knew even a draw would be enough to book their spot in the U-17 World Cup and the CONCACAF U-17 Championship final, but they made sure to take care of business in a big way in what turned out to be a goalfest.

The U.S. cruised past Cuba, 6-2, on Friday, booking their spot in this fall’s World Cup in India. The win also lifts the U.S. to the CONCACAF title game with a perfect record through five matches as they’ve outscored opponents by a total score of 19-5.

Just 15 minutes into the match, the U.S. had their lead as Indiana Vassilev scored his first goal of the tournament. The midfielder smashed home straight from a free kick as his shot banked off the Cuba wall and in for a 1-0 lead.

Cuba forward Brian Savigne leveled the scoreline just four minutes later, pouncing on some rare calamity from the U.S. defense. The scoreline stood until the 37th minute as an own goal from Cuba’s Miguel Coll restored the U.S. lead.

Just two minutes later, Andrew Carleton removed all doubt, chipping a shot up and over the Cuba goalkeeper for a 3-1 lead heading into the second half.

The second 45 started hot as the U.S. immediately gave up an own goal before restoring their two-goal lead on a finish from Zyen Jones, who tapped home from close range on a perfectly-place pass across the box from Timothy Weah. The duo had come into the match just three minutes earlier, replacing Sargent and Carleton.

Int he 84th minute, Bryan Reynolds fired home on a rebound to push the score to 5-2. Moments later, Weah added another, capping the score at 6-2.

Next up for the U.S. is Sunday’s CONACACF final, where they will meet either Costa Rica or Mexico.