Union continue to cruise with victory over Dynamo 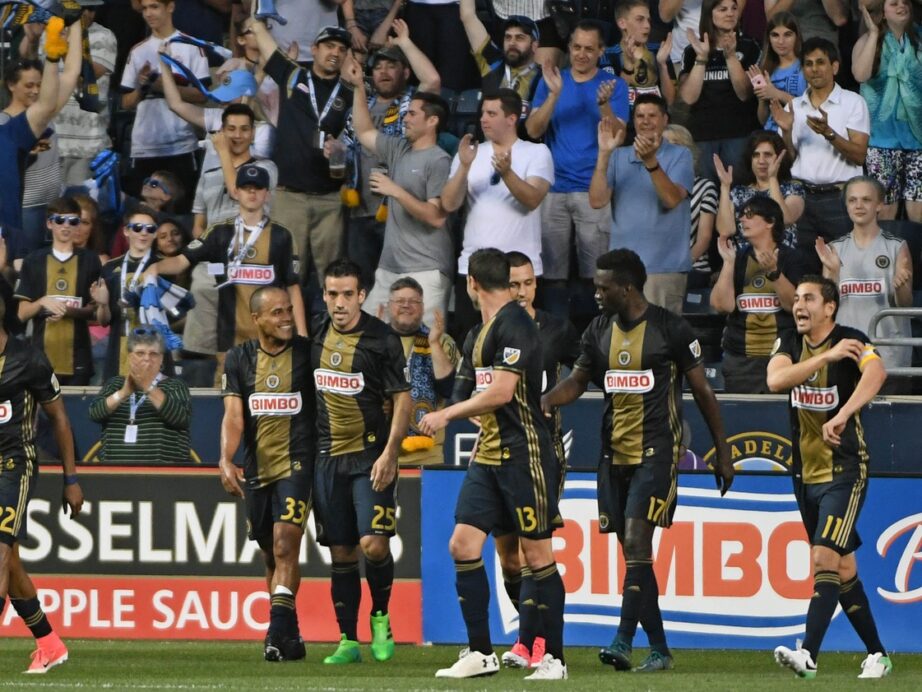 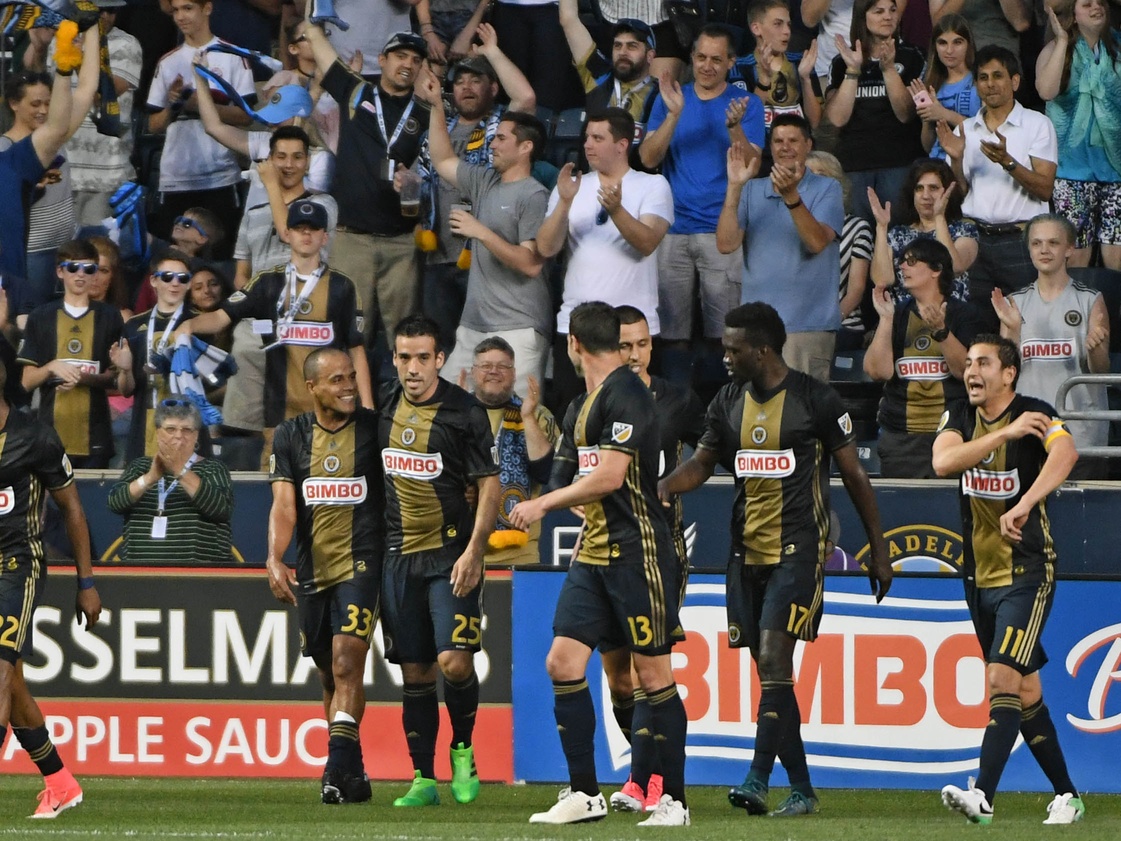 That’s a line no one around Major League Soccer expected to say a month ago, but the Union are now on a four-game unbeaten run after a 2-0 win over the Houston Dynamo on Wednesday.

Fafa Picault scored for the second consecutive week and Chris Pontius dished out a pair of assists as the Union moved within one spot of the red line in the Eastern Conference.

The Dynamo appeared to have an easy breakaway on goal in the 16th minute after ‘Cubo’ Torres took advantage of a Haris Medunjanin turnover, but his shot rolled right at Andre Blake.

One minute later, the Union were busy celebrating their first goal of the match, one created by nice buildup in and around the box. C.J. Sapong held off a defender to pass back to Ilsinho, who craftily worked his way around a few defenders to find Pontius, who crossed into the head of Picault. The former St. Pauli man leaped in the middle of the pack in the box and knocked in the shot past Joe Willis.

The Union came close to a second on a surprising counter in the 26th minute led by Ilsinho and Ray Gaddis. Ilsinho burst down the middle of the field and struck the left post before Gaddis’ rebound attempt was deflected wide.

Pontius played the role of provider once again in the 38th minute, when he directed a pass from the right side of the box onto the boot of Ilsinho, who slotted the ball past Willis into the left side of the net.

Seconds after the second Union strike, Andre Blake made his best denial of the first half on an effort from Torres on the right side of the box.

The second half produced nothing in the chances department, as the Union spine held firm against a dangerous attack led by Torres, Mauro Manotas and Romell Quioto.

The Union remain at home to complete the week as the Colorado Rapids visit Talen Energy Stadium on Saturday, while the Dynamo’s road swing continues in Atlanta on Saturday.

Chris Pontius played a hand in both of the Union goals, moving his season assist total to six, which is tied for the career high he set a year ago.

The shortest player on the field, Fafa Picault, jumped high in the box to head home the Union’s first goal.

After shining for the first two months of the season, Alex did not have an impact on the match thanks to the terrific work put in by Haris Medunjanin and Alejandro Bedoya in the center of the Union’s midfield.