USWNT to host Australia, Brazil, Japan for 2017 Tournament of Nations 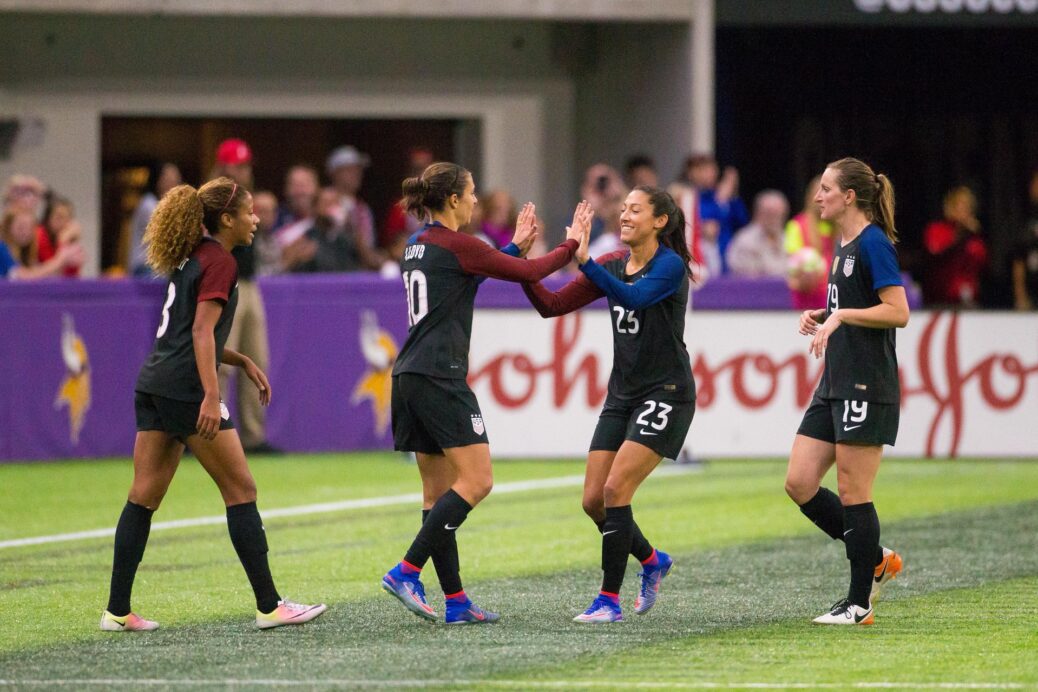 The U.S. Women’s National Team has a new plan for empty summers, starting with a 2017 tournament featuring several heavy-hitters.

U.S. Soccer announced Wednesday that the USWNT will host a Tournament of Nations in non-World Cup/Olympic summers. The competition will be held for the first time this summer, featuring Australia, Brazil and Japan. Next summer’s tournament will feature the same four teams.

“It’s fantastic to play another tournament at home against some of the world’s best teams in a year after the world championship cycle, and it shows U.S. Soccer’s continuing dedication to growing the women’s game,” U.S. head coach Jill Ellis said. “These are three talented teams that we haven’t played in a while so we’re looking forward to a summer tournament that will be extremely challenging and valuable for our players and entertaining for the fans.”

The U.S. will initially host Australia on July 27 in Seattle before facing off with Brazil three days later in San Diego. The USWNT will then round out the competition in Carson, Calif. at the StubHub Center. All gamedays will be double-headers featuring all four teams.