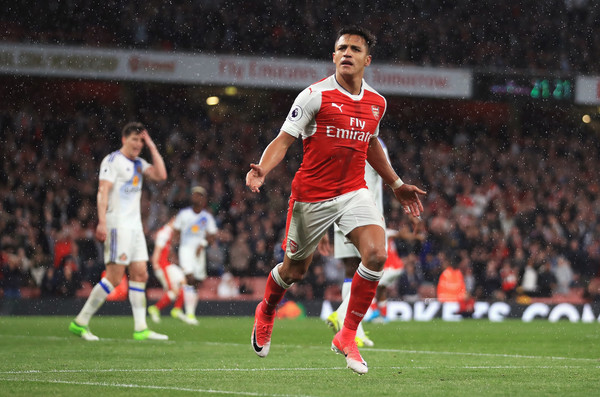 One star is biding his time before announcing his future while several Premier League clubs continue to push for big signings.

Alexis Sanchez says he will reveal his future plans after the Confederations Cup. (REPORT)

Manchester City has reportedly opened up negotiations with Tottenham over Kyle Walker. (REPORT)

Aaron Mooy has joined Huddersfield Town from Manchester City for a club-record deal after helping the team seal promotion during his loan spell. (REPORT)

Harrison Afful and Jonathan Mensah will return to the Columbus Crew rather than feature in Ghana’s friendly against the USMNT. (READ)