A look at the Hex standings after latest qualifying matches 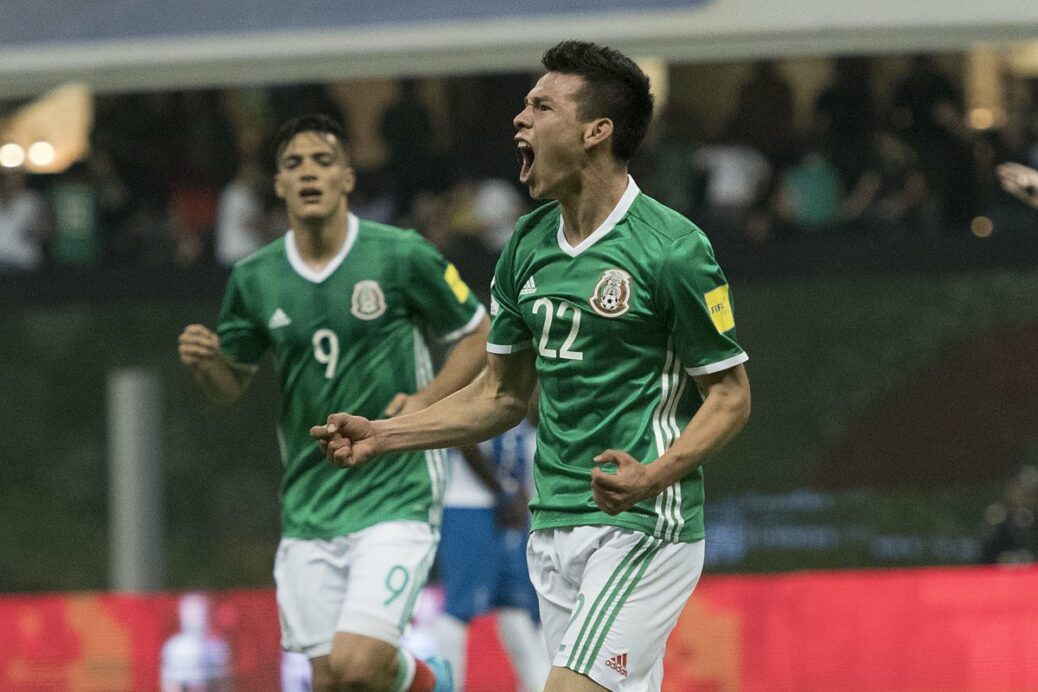 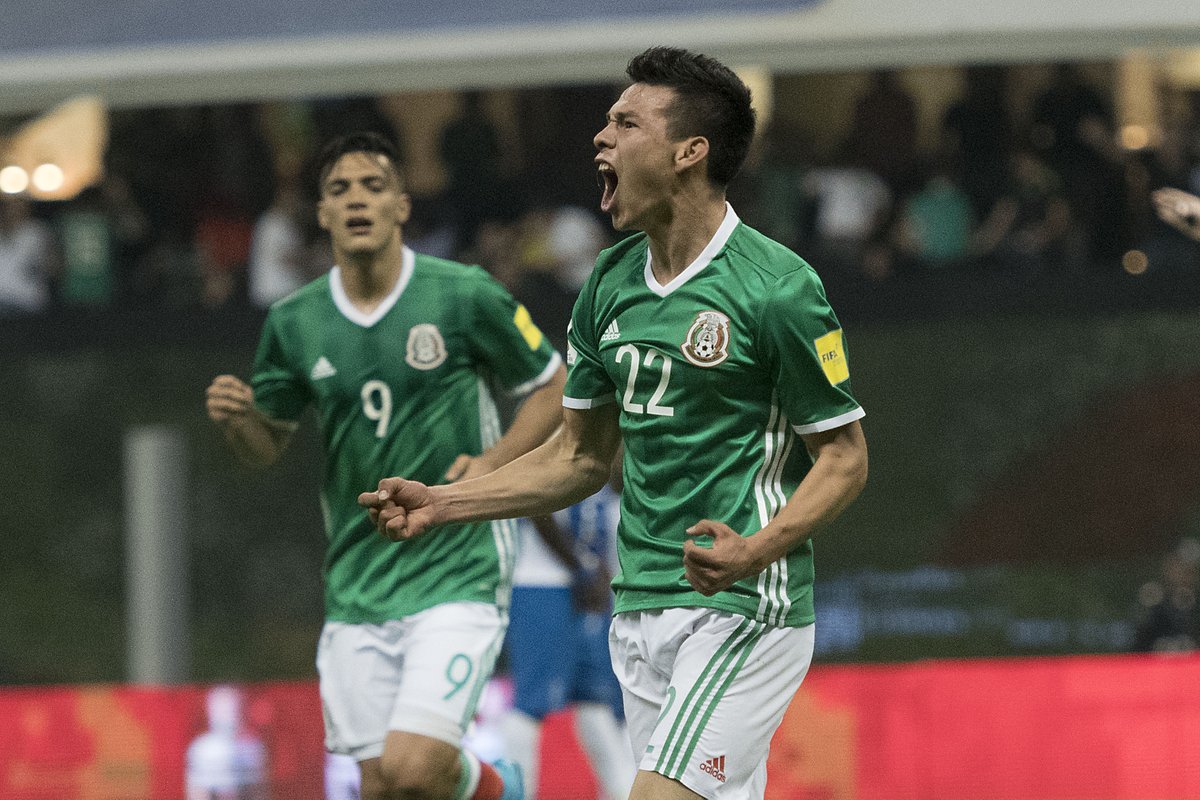 The Hexagonal round of CONCACAF World Cup qualifying is more than halfway complete after the June round of matches, and now the race for Russia is truly on, especially at the bottom half of the table.

Mexico and Costa Rica have separated themselves from the pack, as both have eclipsed the double-digit threshold in points. The U.S Men’s National Team has recovered from a brutal start to take third with four matches remaining, while Panama and Honduras are locked in a fierce battle for fourth.

Here’s a look at what each nation has left on the schedule and what they need to do to reach Russia:

Remaining Schedule: vs. Panama, at Costa Rica, vs. Trinidad and Tobago, at Honduras

Let’s start with the easiest situation of them all to figure out. El Tri put themselves in fantastic position to qualify with a fast start. Even though it tied with the United States at home, Mexico is still three points clear of Costa Rica. A win over Panama on September 1st at Azteca will be enough to secure a spot in the 2018 World Cup.

Remaining Schedule: at United States, vs. Mexico, vs. Honduras, at Panama

Costa Rica’s remaining four matches aren’t the easiest by any stretch of the imagination, but the Ticos are in great shape to advance to Russia with 11 points through six games. In order to avoid any extra pressure in October against a desperate Honduras and Panama, the Ticos need to win one of their September games, a task that may be much easier than it looks on paper if Mexico defeats Panama.

Remaining Schedule: vs. Costa Rica, at Honduras, vs. Panama, at Trinidad and Tobago

The United States was handed a massive gift on Tuesday night as Panama and Honduras played to a 2-2 draw in San Jose. The tie kept the USMNT in third place and put it in the driver’s seat to claim the third automatic berth to Russia. Two wins at home and continuing to hold on to a superior goal differential, which was gained against Honduras, should lock the USMNT into the field of 32.

Remaining Schedule: at Mexico, vs. Trinidad and Tobago, at United States, vs. Costa Rica

Roman Torres saved Panama from total embarrassment at home on Tuesday night with a late equalizer against Honduras. But now there is plenty of unexpected work to do for the Canaleros with four games left. In order to avoid the inter-confederation playoff against the fifth-place team from Asia, Panama must earn points than the USMNT and make up a deficit of three in goal differential.

Remaining Schedule: at Trinidad and Tobago, vs. United States, at Costa Rica, vs. Mexico

Honduras’ World Cup hopes are hanging on by a thread, but only thanks to a 2-2 draw in Panama on Tuesday night. A lot of things have to work in favor of Los Catrachos to even place fourth in the Hex. A win on the road in Port of Spain on September 1st would set up plenty of momentum for a clash with the United States in a game Bruce Arena’s men don’t have to win. But the task may be too insurmountable with a -8 goal differential and Costa Rica and Mexico on the slate in October.

Remaining Schedule: vs. Honduras, at Panama, at Mexico, vs. United States

The Soca Warriors have been relegated to the role of spoiler in the Hex, and to make matters worse they didn’t even qualify for July’s Gold Cup, a tournament they could’ve used to build some momentum. T&T could knock Honduras out of contention for fourth on September 1st and could keep Panama stuck in fourth on September 5th, but other than that, the Hex is just a waste for the Caribbean nation.