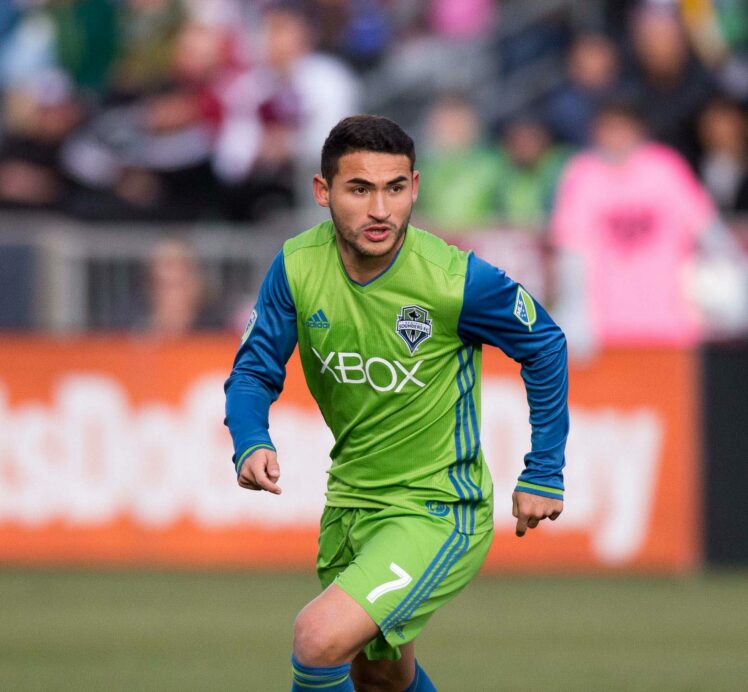 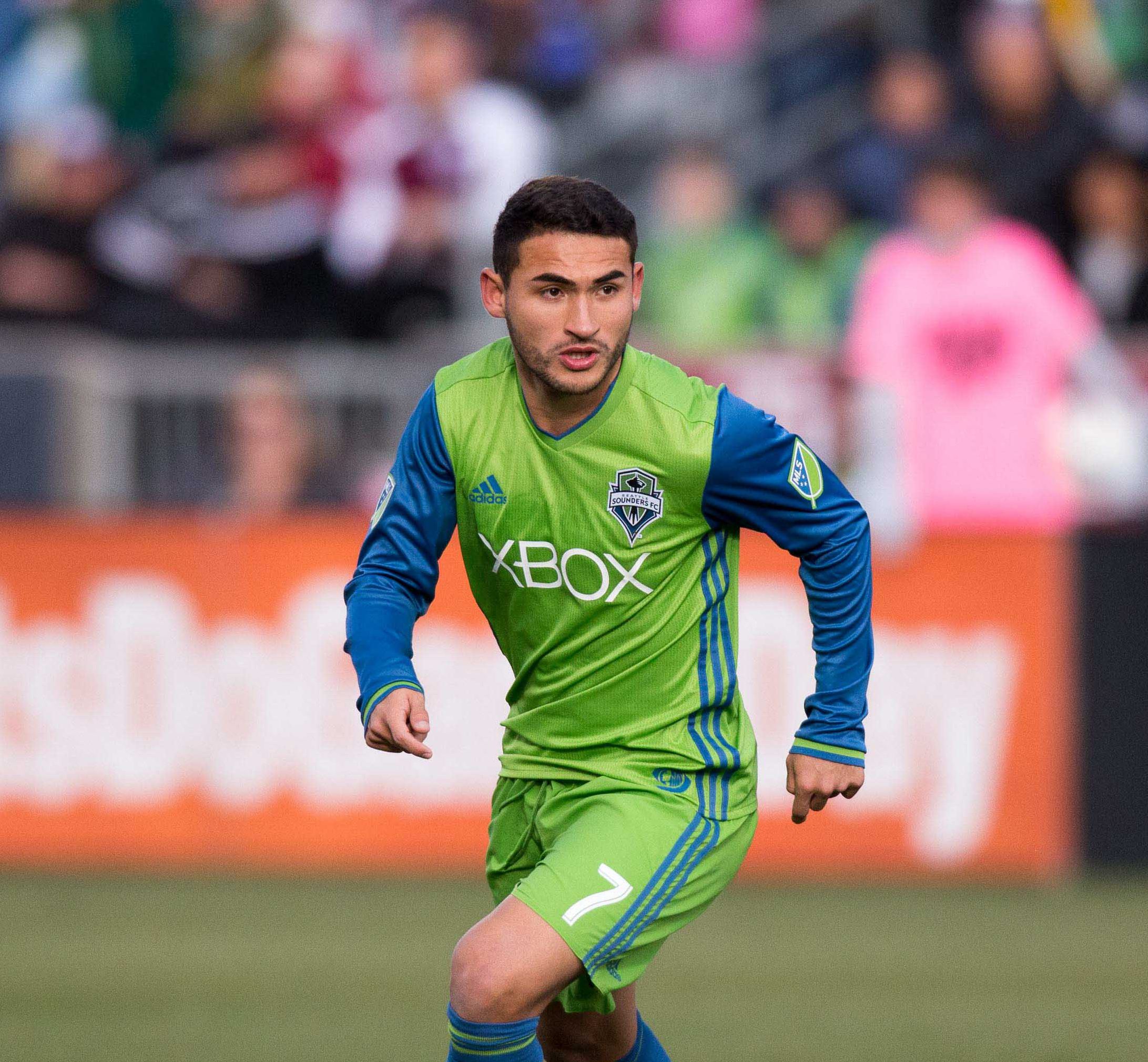 U.S. coach Bruce Arena named his Gold Cup roster, and it features a mixture of younger players with some veterans. Dwyer, Cristian Roldan, Kelyn Rowe and Saief are the four uncapped players on a roster with 13 players who have fewer than 10 national team caps.

Matt Miazga, Paul Arriola and Kellyn Acosta are among the young selections made by Arena. All three were part of the 2015 U.S. Under-20 World Cup squad.

Some veterans have returned to the national team fold, including Eric Lichaj, Joe Corona and Bill Hamid. Gyasi Zardes is back in after missing the second half of 2016 with a broken foot.

Key USMNT regulars Christian Pulisic, Tim Howard, Michael Bradley, Jozy Altidore, Darlington Nagbe and Clint Dempsey were not included on the roster, but could still be called up for the knockout rounds. Up to six players from that squad can be called up after the group stage is over.

The USMNT kicks off the Gold Cup on July 8 against Panama in Nashville, Tennessee. The Americans will first play a friendly against Ghana on Saturday in East Hartford, Connecticut.