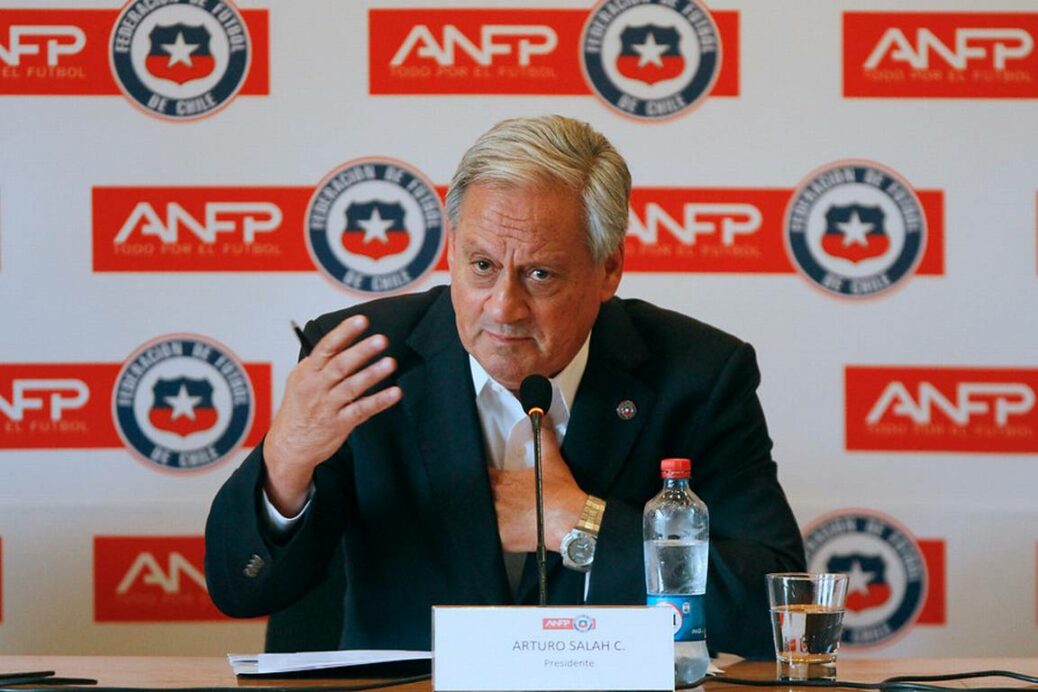 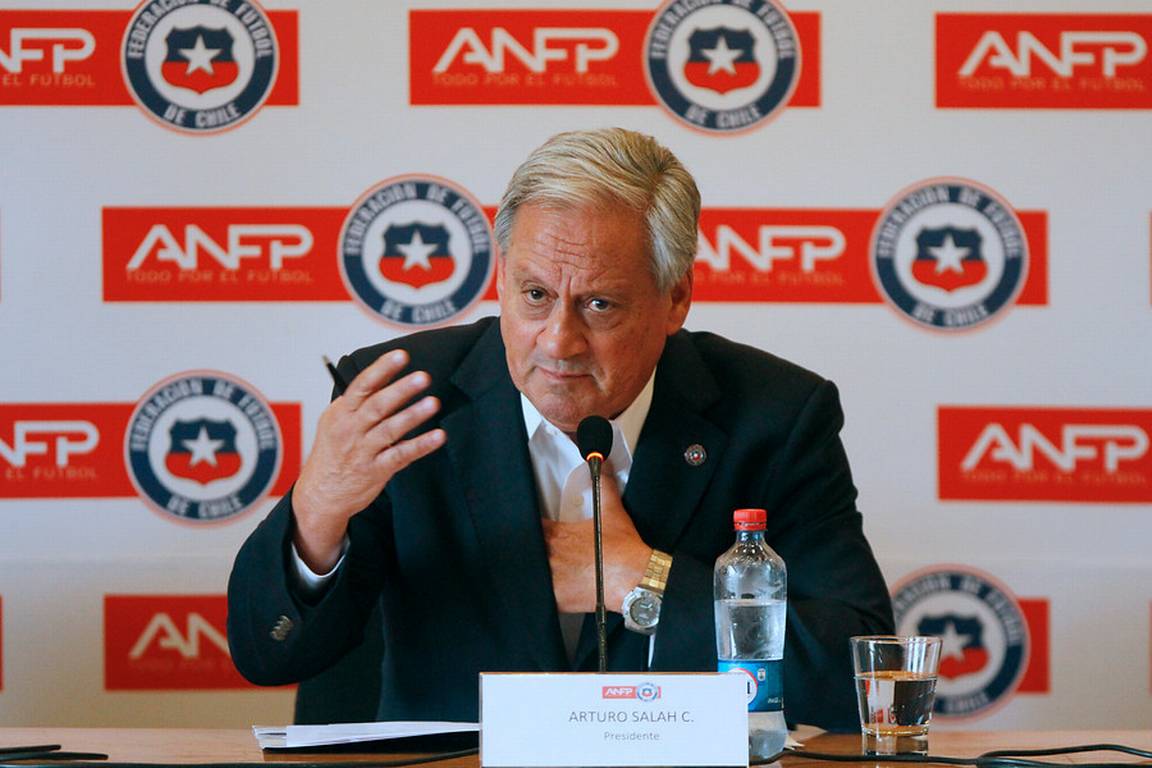 The joint bid presented by the U.S., Mexico and Canada may not be the only big-time contender to host the 2026 World Cup.

“We will consider the possibility of doing it together with other countries, it can be with two countries or three countries,” Salah said Tuesday in Moscow, according to the AP. “We’ll have to see. The bidding period is open. We have to see if there is any possibility of partnering with some of our neighbors and see if we can make a bid.”

Salah did not elaborate any further nor mention which other countries could join as hosts.

The deadline for countries to state their intention to bid for hosting rights for the 2026 tournament is Aug. 11.