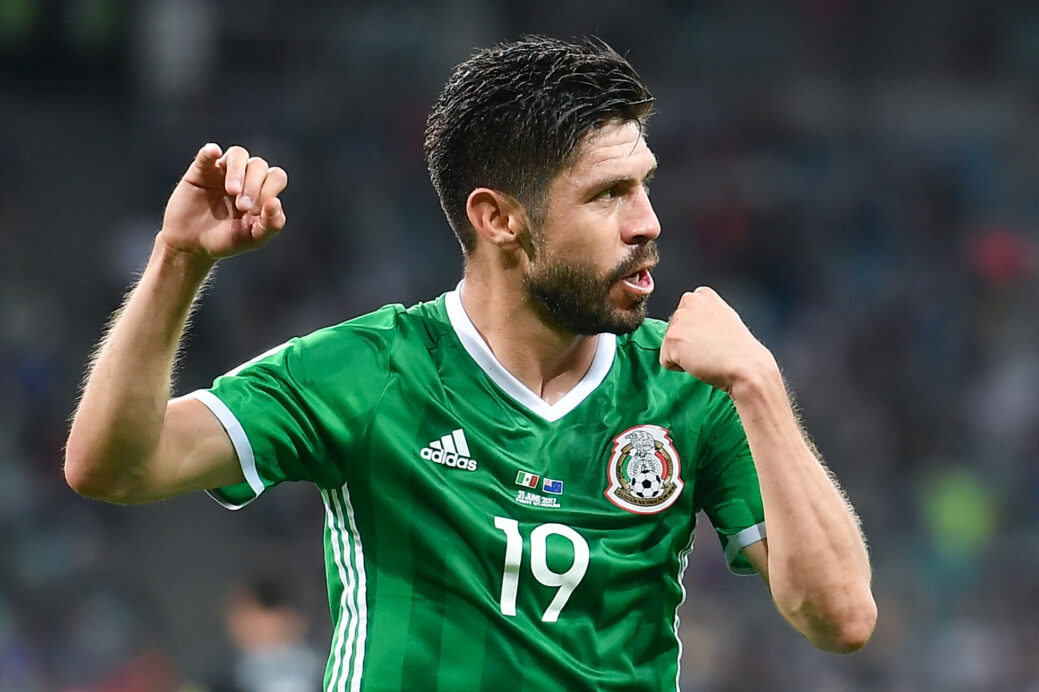 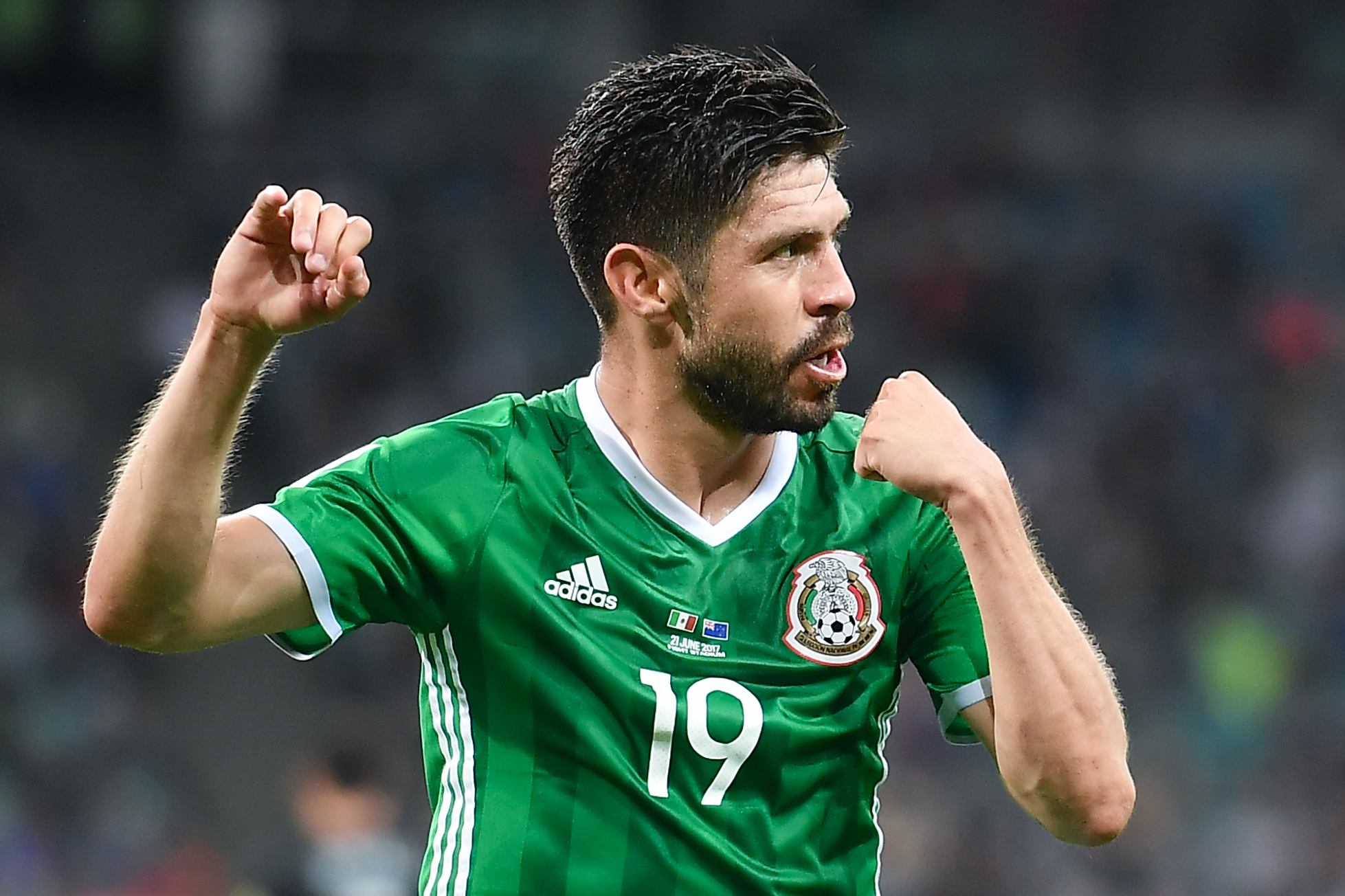 Thanks to a second-half resurgence, Mexico overcame what could have been a nightmare.

It was Oribe Peralta to the rescue in the 72nd minute .The Club America forward sublimely finished a dragging cross by Javier Aquino inside the box, crushing the All Whites hopes of advancing out of the group stage and lifting Mexico to a 2-1 victory on Wednesday at Fisht Olympic Stadium.

The first half was quite disastrous  for Juan Carlos Osorio’s men, failing to create chances of scoring, falling behind to New Zealand, and losing defender Carlos Salcedo to an apparent injury. The All Whites captain, Chris Wood, would draw first blood in the 42nd minute, following a crucial error by Nestor Araujo in Mexico’s own end.

Alfredo Talavera had a handful of heroic moments for Mexico throughout the entirety of the game, but in the 85th minute the goalkeeper was saved by the crossbar as Ryan Thomas’ wonder strike rattled the goal frame and saved Mexico from a true headache.

Following the choppy victory, Mexico (4 points) will put it all in the line against host Russia, while New Zealand (0 points) looks to leave the tournament on a good note against Portugal.

It was Cristiano Ronaldo’s night in Moscow.

The Portuguese superstar’s header helped knock off the host team in the nation’s capital in a 1-0 victory at Otkrytiye Arena.

It was the game’s lone goal, but a decisive one. Ronaldo’s 8th minute driving header inside the six yard box, set the tone of the match early on.

Russia failed to take advantage of its sparse opportunities. In the 61st minute, a floating cross from the right flank sailed inches over a leaping Fedor Smolov.

In the 36th minute, Ronaldo’s brilliant footwork wowed the Russian crowd, forcing Igor Akinfeev to make a super point-blank save. That wasn’t the last save of Akinfeev’s busy night, as the Russian goalkeeper palmed away Andre Silva’s header in the 50th minute.

In stoppage time, the hosts had their clearest chance of the night. Georgi Djikia’s header connected from a corner kick but went go inches high of Rui Patricio’s goal.