Curtin chooses to focus on positives after Open Cup elimination 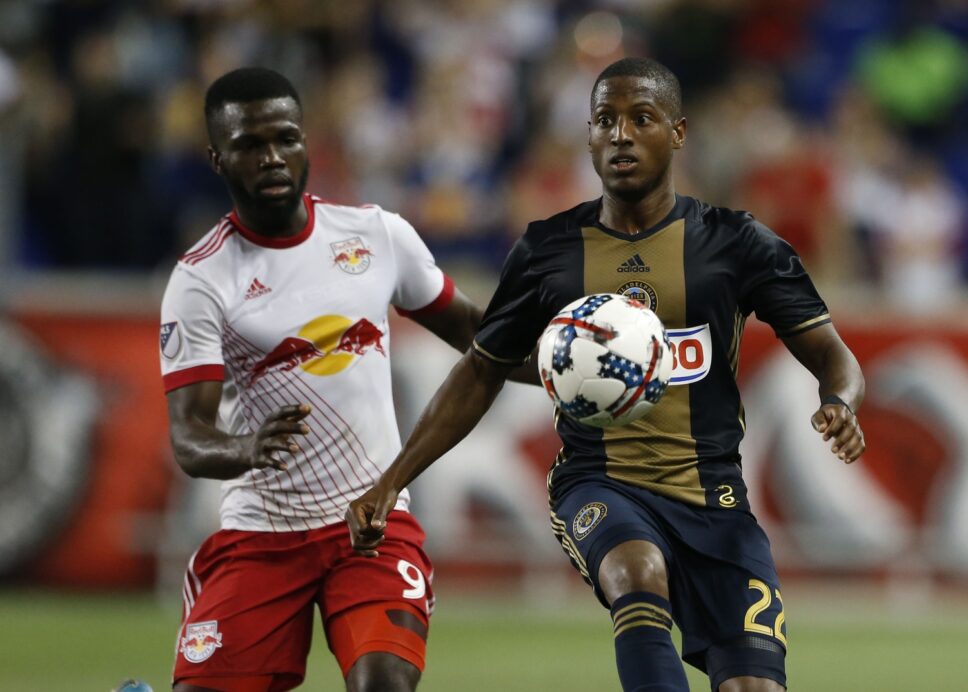 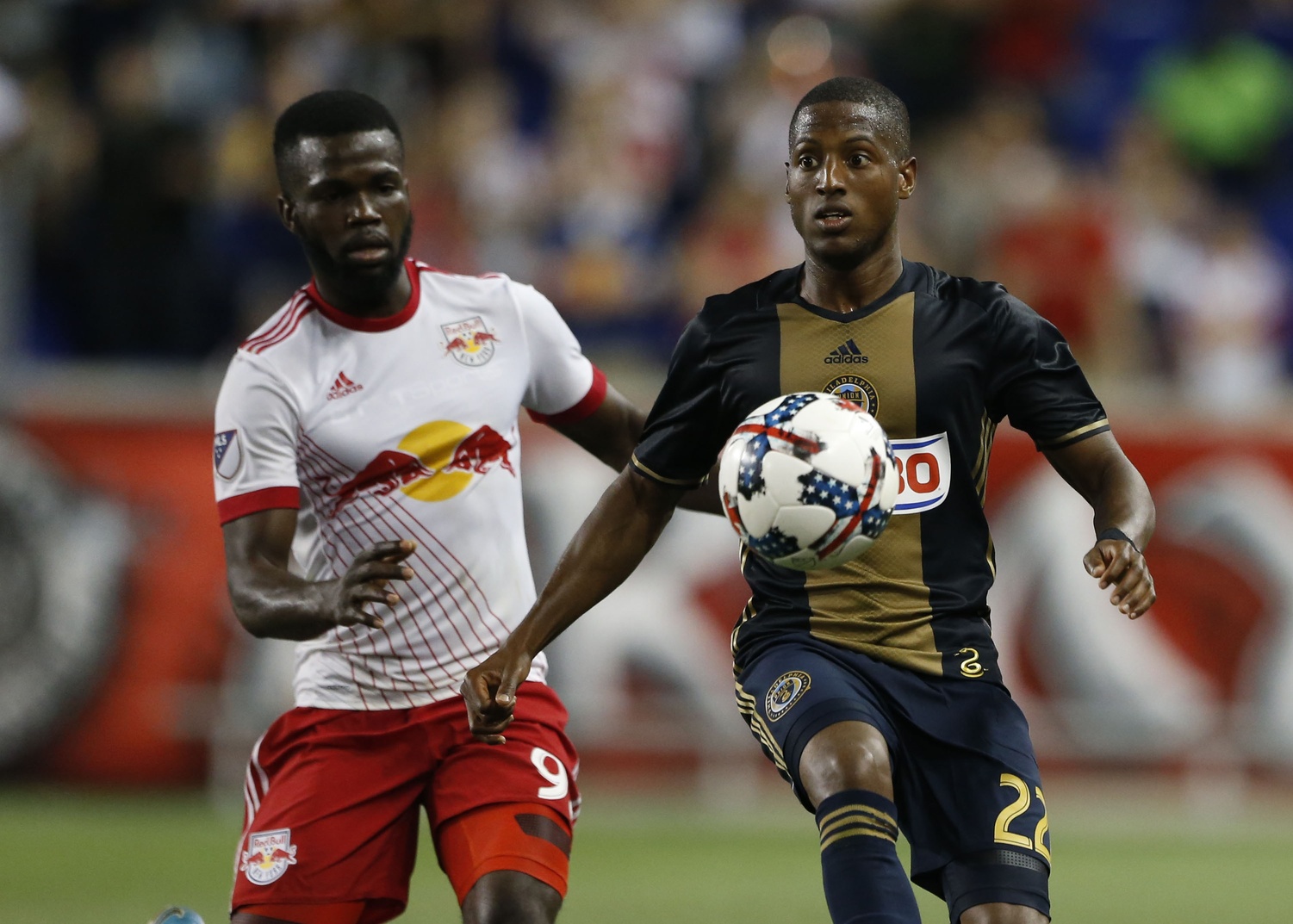 Finding positives amidst heartbreak and elimination from a competition is no easy task.

However, Philadelphia Union manager Jim Curtin wanted to focus on nothing but the positives after his team was knocked out of the U.S. Open Cup on penalty kicks by the New York Red Bulls on Wednesday night.

During the final stretch of the second half and extra time, the Union had two second-year defenders, a rookie center back and a pair of rookie midfielders on the field searching for the game-winning goal. The effort and heart displayed by the young core pleased Curtin.

“I couldn’t be prouder of the group in terms of effort they put in,” Curtin said. “I thought we had a lot of young players really grow up tonight. Jack Elliott, Adam Najem and Marcus Epps. I thought, for the second half and obviously the extra time where we had 13 shots, we showed a lot more fight, heart, grit, whatever your adjective is. We had more of it on the evening. It’s tough to come out on the wrong end.”

“We had a lot of young kids out there,” Curtin said. “Alejandro Bedoya’s not here. Andre Blake, one of our best players, isn’t here,” Curtin said. “The performance the young guys put in tonight all over the field, I think a lot of them will take some valuable lessons from it and you learn the most from tough situations and that was a fast-paced game. We created enough to win. We should’ve won tonight.”

The Union had a terrible first half in which the back four failed to get the ball out of their own end and succumbed to the pressure from the home side on a few occasions, including on Sacha Kljestan’s 42nd minute goal. But to give credit where it’s due, the defenders, especially Josh Yaro and Keegan Rosenberry thrived as the game went on and the Union gained a bigger foothold.

Rookie center back Jack Elliott also continued his strong season by rarely making a bad decision against the tricky Bradley Wright-Phillips. Elliott, who reads the game incredibly well for someone with his experience, was in the right place at the right time on a few occasions, and even when he was caught out, he rushed back to clear the danger time.

Further up the field, Marcus Epps and Adam Najem put in a relentless effort in the middle of the field to try and win the ball back every time it was at the feet of a Red Bull player. Epps has shown little fear in taking on defenders by himself out on the wing, and there were a few chances he set up in the waning stages of the match with that.

Najem, who replaced Derrick Jones in the defensive midfield, played with a motor that’s probably still running at this moment. The former Red Bulls academy player was all over the place trying to dispossess Kljestan and others before the home side moved into the attacking third.

But for all the success the young players had on Wednesday night, there was still one gaping hole in the Union lineup as extra time wore on. With Jay Simpson already taken out of the game, C.J. Sapong went down following a collision with Damien Perrinelle. That left Curtin with no choice but to send Fafa Picault up top and play with a midfield trio of Chris Pontius, Roland Alberg and Epps.

Picault created all sorts of scoring opportunities, and he the most shots of any player on the field with seven, but he struggled to finish in one-on-one opportunities and his inability to finish really highlighted the lack of a true forward on the field in a key situation.

But even though there were some negatives from Wednesday night, the positives certainly outweighed them and now Curtin has a chance to rally and inspire his team ahead of Sunday’s home clash with the New England Revolution.

“I think it’s something to build on,” Curtin said. “If we’re able to bring that intensity for the second half of the year, we could have a very good team.”