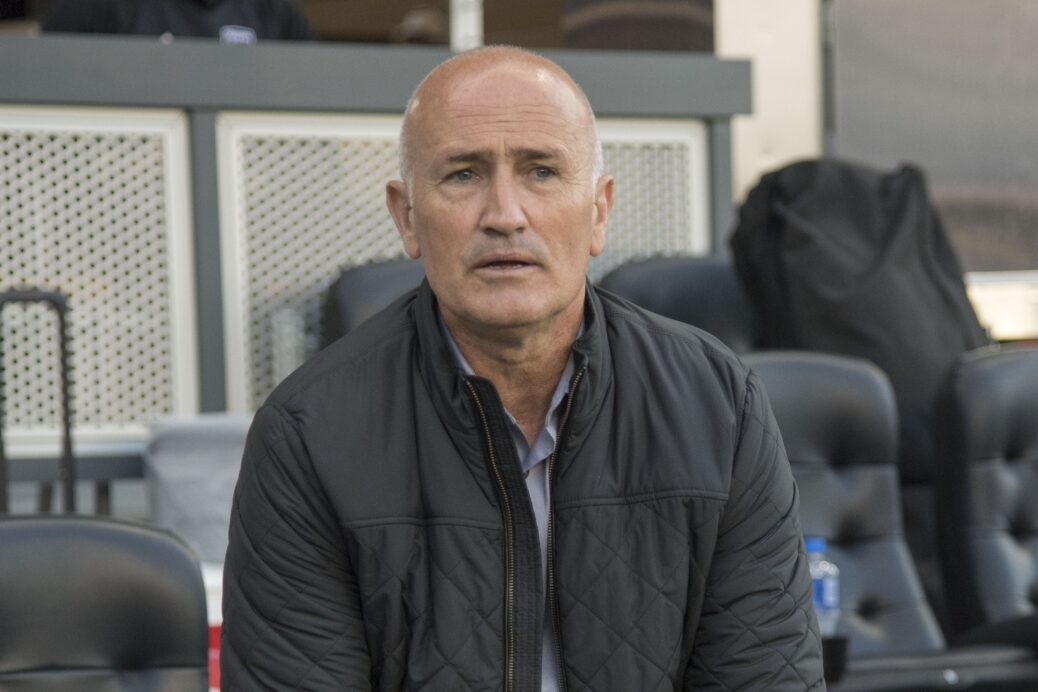 After two playoff-less season in the Bay Area, Dominic Kinnear’s time with the San Jose Earthquakes is up.

The Quakes have parted ways with Kinnear and assistant coach Jon Spencer, the club announced on Sunday. The two-time MLS Cup champion’s departure comes a day after defeating Real Salt Lake, 2-1, while recording six victories over the course of 17 games this season.

“First and foremost, we would like to thank Dominic for his hard work, professionalism and contributions to this club over the years,” Earthquakes general manager Jesse Fioranelli said on Kinnear’s departure. “He worked hard this year and was a first-class person all the way. This decision was made after a lot of thought and evaluation. We decided that we wanted to go in a different direction as we continue to build the identity of this club.”

Kinnear and Spencer will be immediately replaced by Chris Leitch and Alex Covelo, who will shift from the front office to the technical side of the team with aspirations to make the playoffs for the first time in four seasons.

“I am grateful to have an opportunity to coach at this club. I am looking forward to getting onto the field and working with this great group of players and staff,” Leitch said on his new role as the Quakes coach. “Our immediate goal is to make the playoffs this year and we can definitely accomplish that if we all work hard together.”