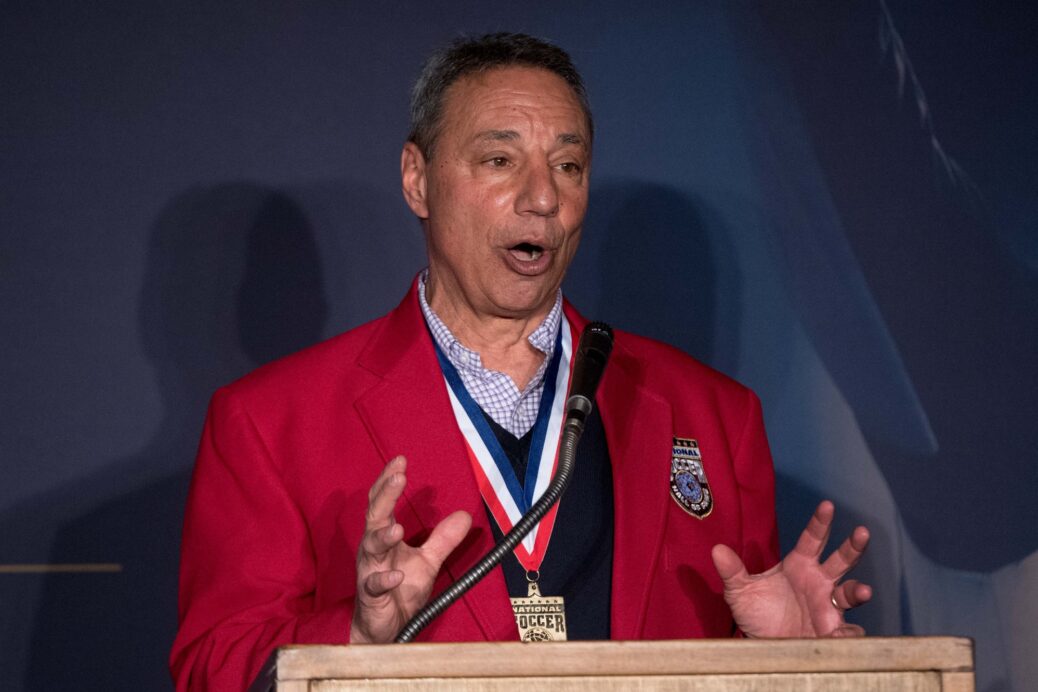 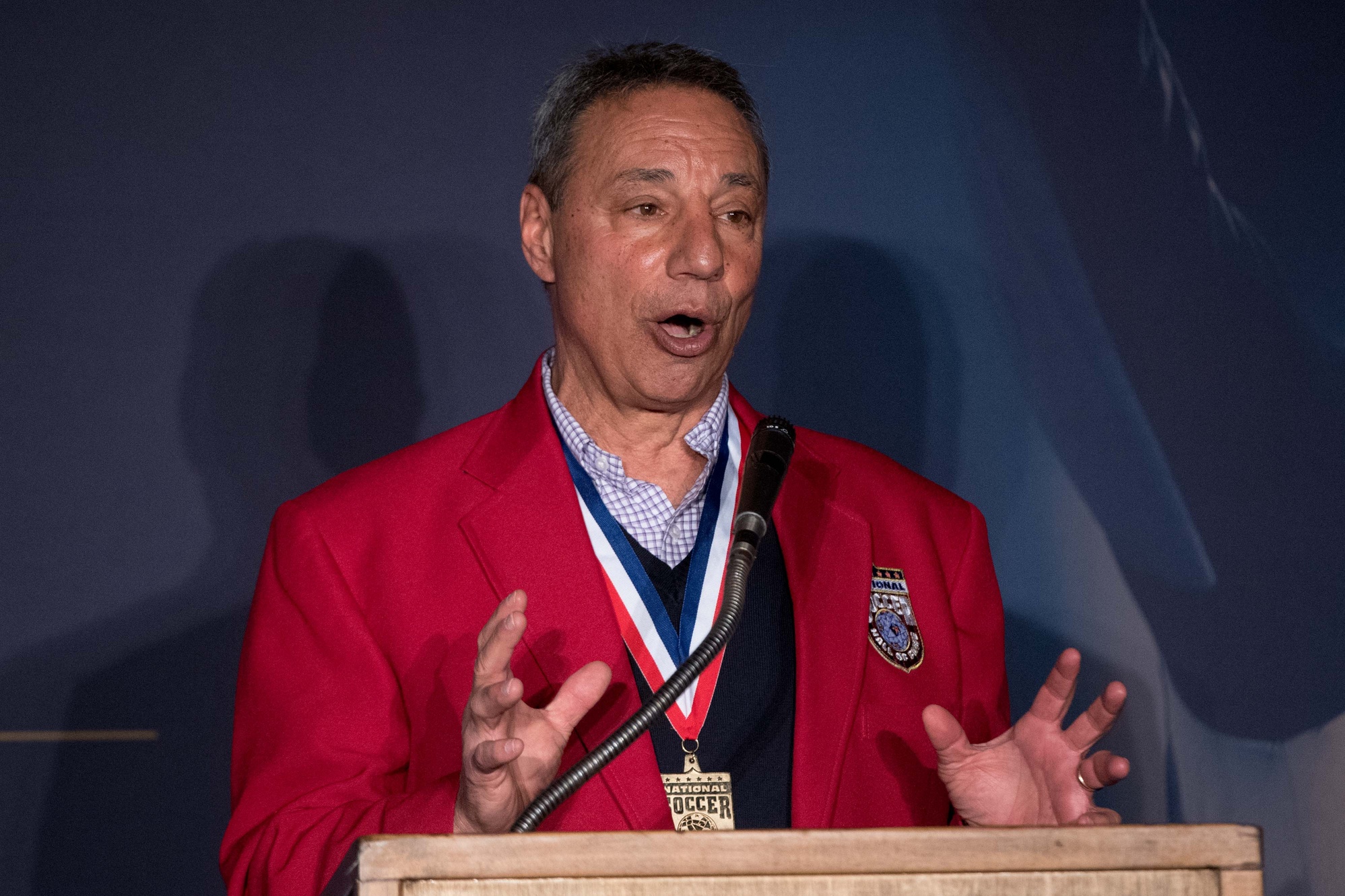 The women’s soccer community lost a giant on Tuesday morning, as it was announced that former U.S. Women’s National Team manager Tony DiCicco passed away at the age of 68.

A statement from the DiCicco Family. pic.twitter.com/kBLKhdrWdH

DiCicco took over as USWNT boss in 1994, and, during his five years in charge, the USWNT won 103 matches and the famous 1999 FIFA Women’s World Cup final over China in penalty kicks.

After coaching the USWNT, DiCicco served as commissioner of the Women’s United Soccer Association and was a vital figure in promoting the women’s game. He also served as a broadcaster for Fox Sports and ESPN.