Matarrita out 3-4 months with broken metatarsal in foot 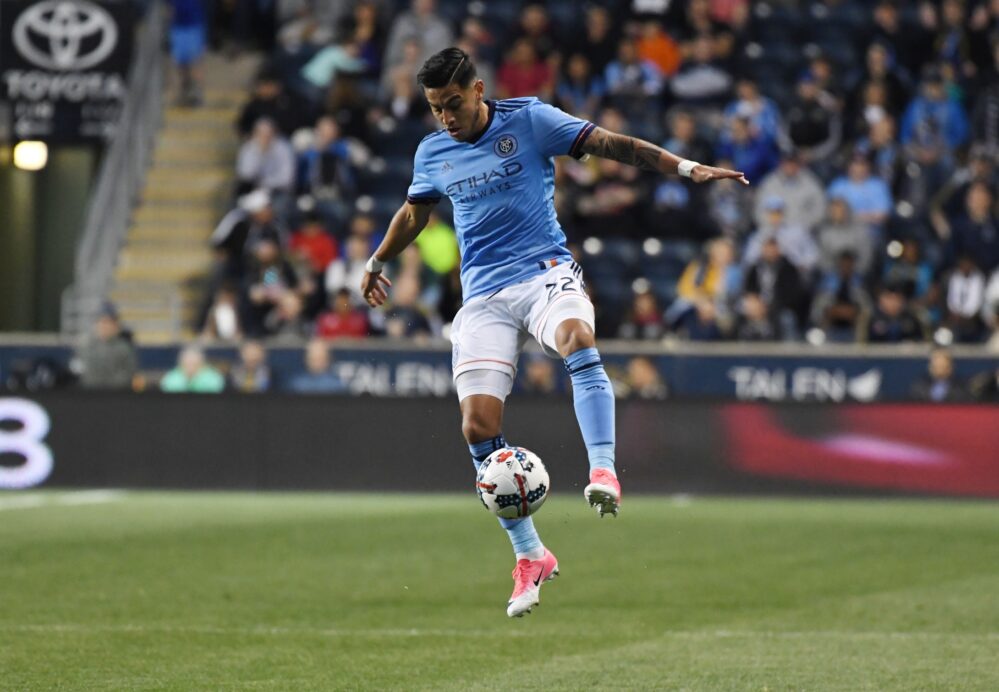 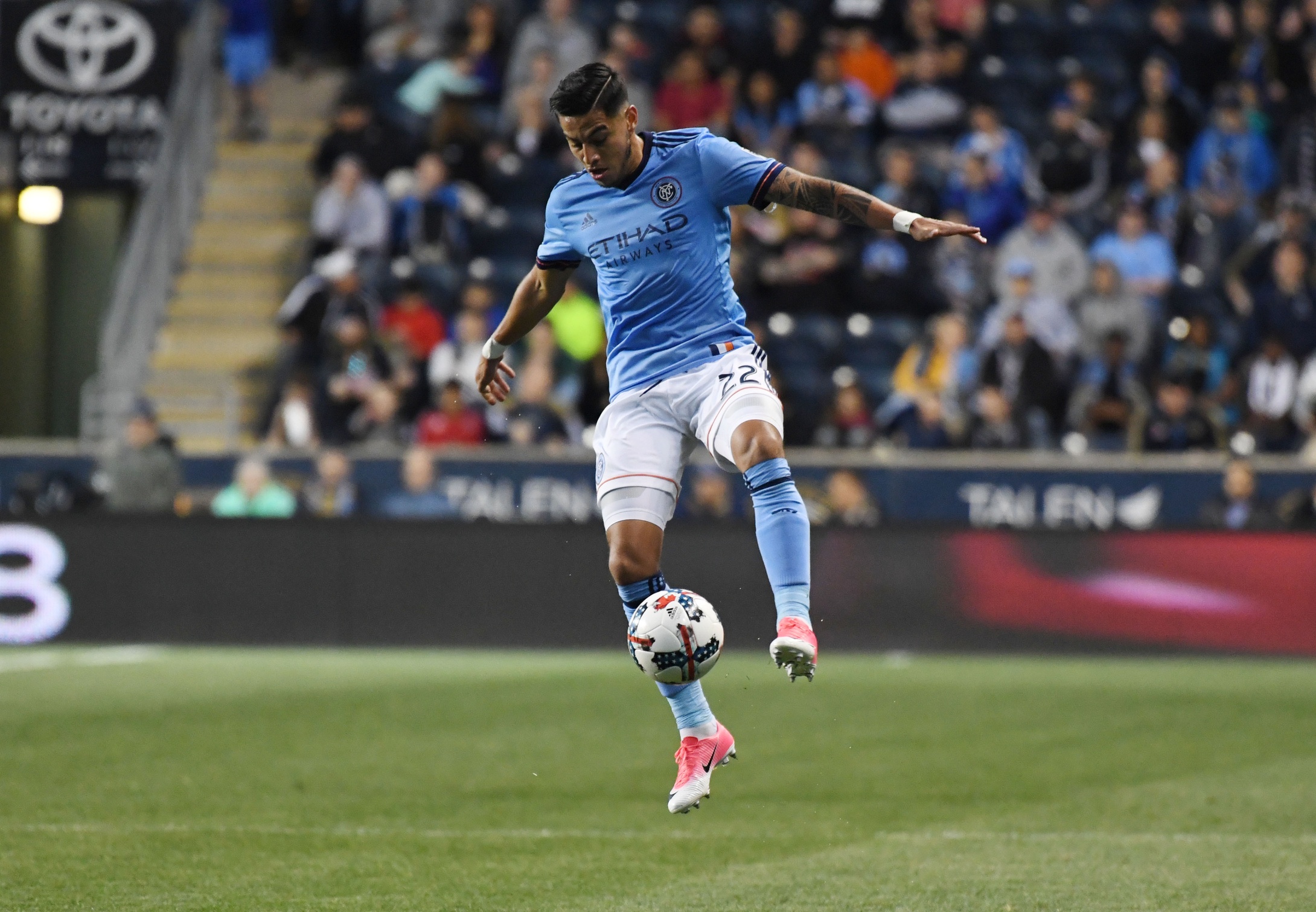 Ronald Matarrita has broken the fifth metatarsal in his right foot and could be sidelined for up to four months. The defender underwent successful surgery on his foot on Friday morning.

The New York City FC fullback suffered the injury in the early stages of Thursday’s match against Minnesota United at Yankee Stadium. Sam Cronin may have inflicted the injury when he accidentally stepped on Matarrita in the fifth minute. A minute later, Matarrita was beaten off the dribble by Johan Venegas and his subsequent recovery and slide tackle led to his departure. Matarrita attempted to fight through the pain but fell to the ground uncontested and was removed in favor of Mikey Lopez in the ninth minute.

“Everyone at the club will be supporting Ronald and is looking forward to having him join us back on the field once he is ready,” NYCFC manager Patrick Vieira said. “He is a fantastic professional and we know he will work exceptionally hard with our medical team to come back fitter and stronger than ever.”

Matarrita had already missed eight games this season with a high ankle sprain. He had recently returned to full training and last appeared as a substitute in the New York derby win at Red Bull Arena last Saturday.