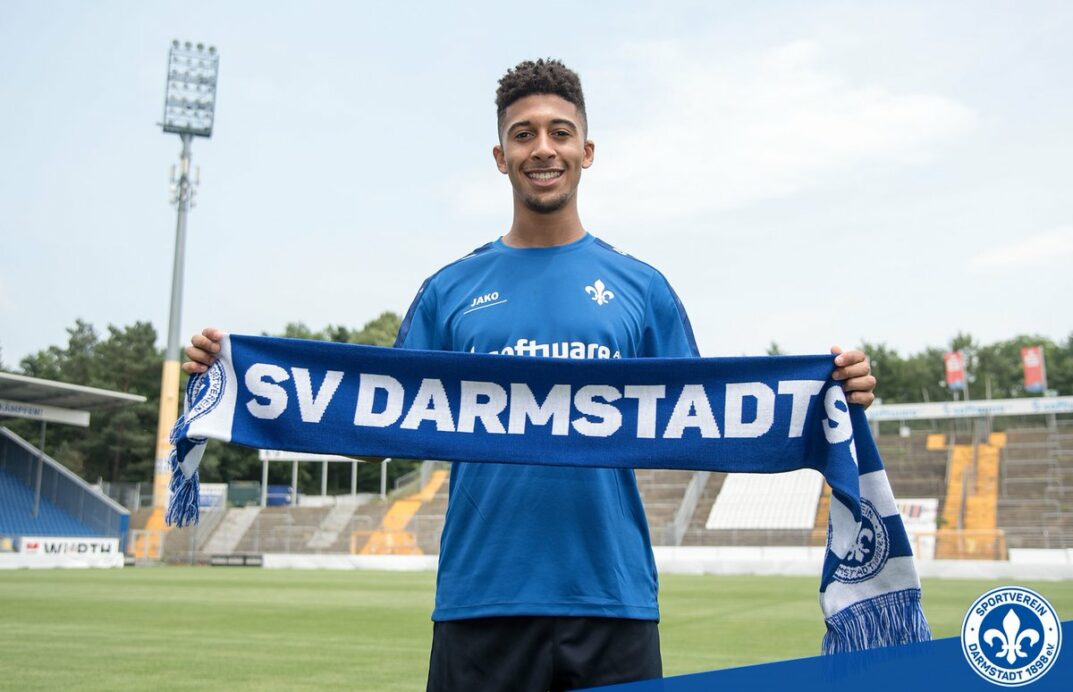 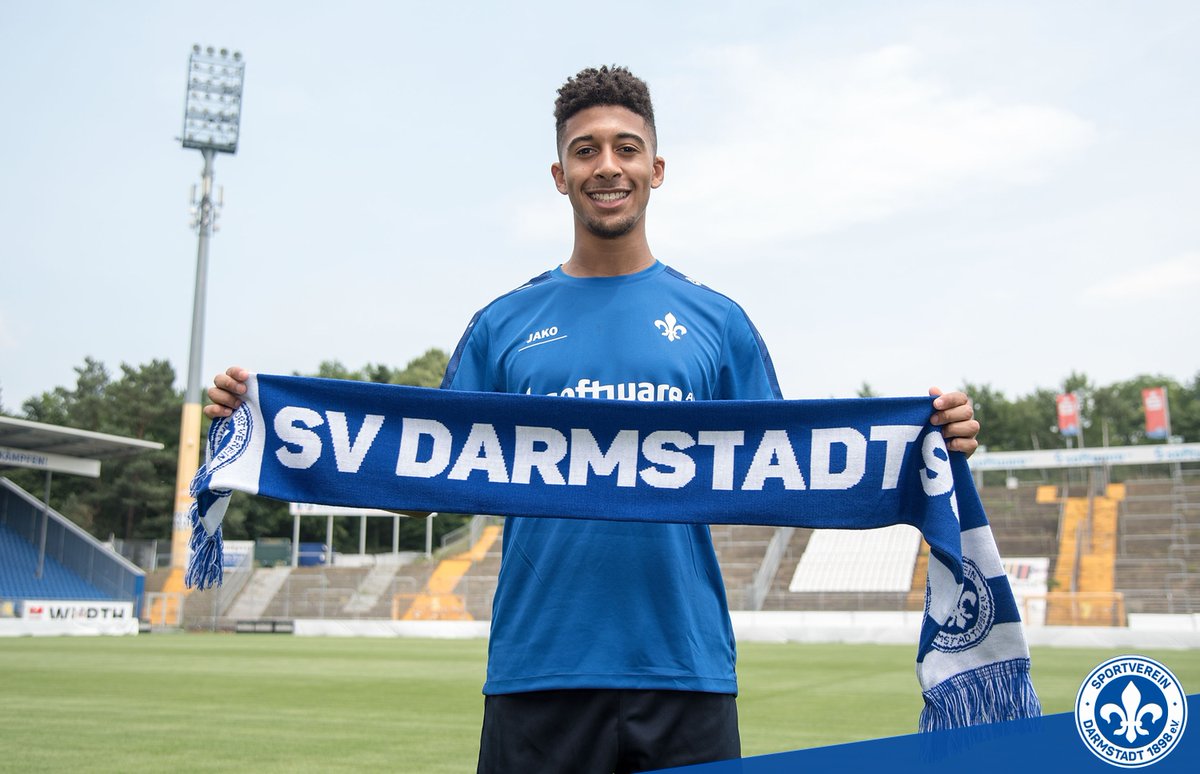 One of the top American prospects in Germany has found a new home.

McKinze Gaines signed with 2.Bundesliga side Darmstadt on Thursday from Wolfsburg on a deal that lasts until June 2020.

“I hope to improve myself every day and to learn a lot from a great coach as Torsten Frings,” Gaines said.

“We are very pleased that we could win such a talented player for us. (Gaines) is an extremely fast player, who has left a lasting impression on us in the past Bundesliga season of the junior team,” Frings said.

Gaines, who played 22 games with Wolfsburg’s U19 team last season, adds to the American presence in the squad that already features Terrence Boyd.

Darmstadt was relegated from the Bundesliga last season after two years in the top flight. The club is trying to get back into the first division by bolstering its squad in preparation for the 2.Bundesliga campaign.