Medunjanin’s sportsmanship leads to bizarre taking back of red card 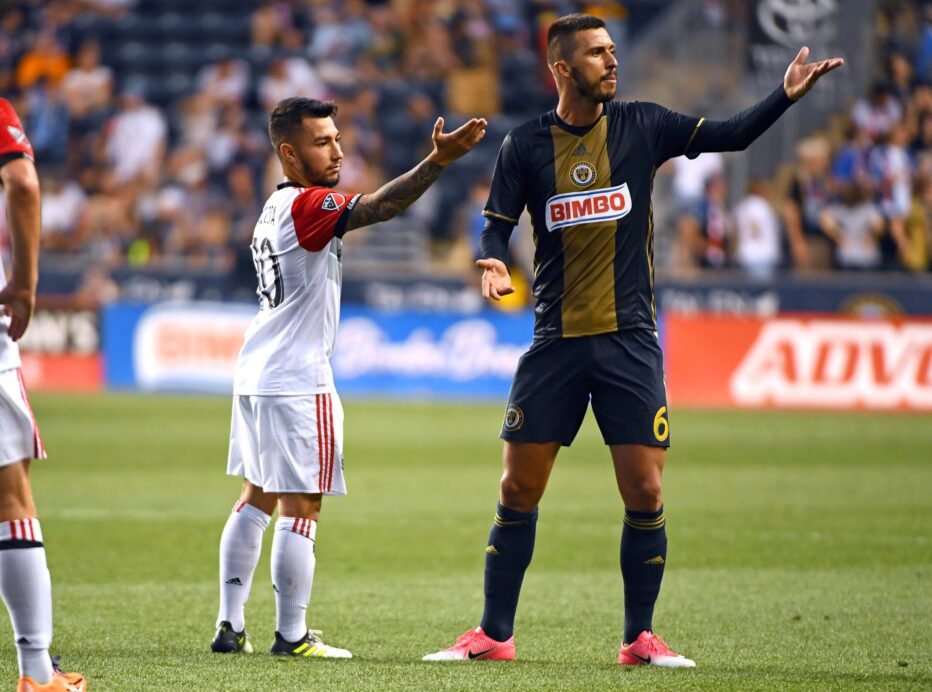 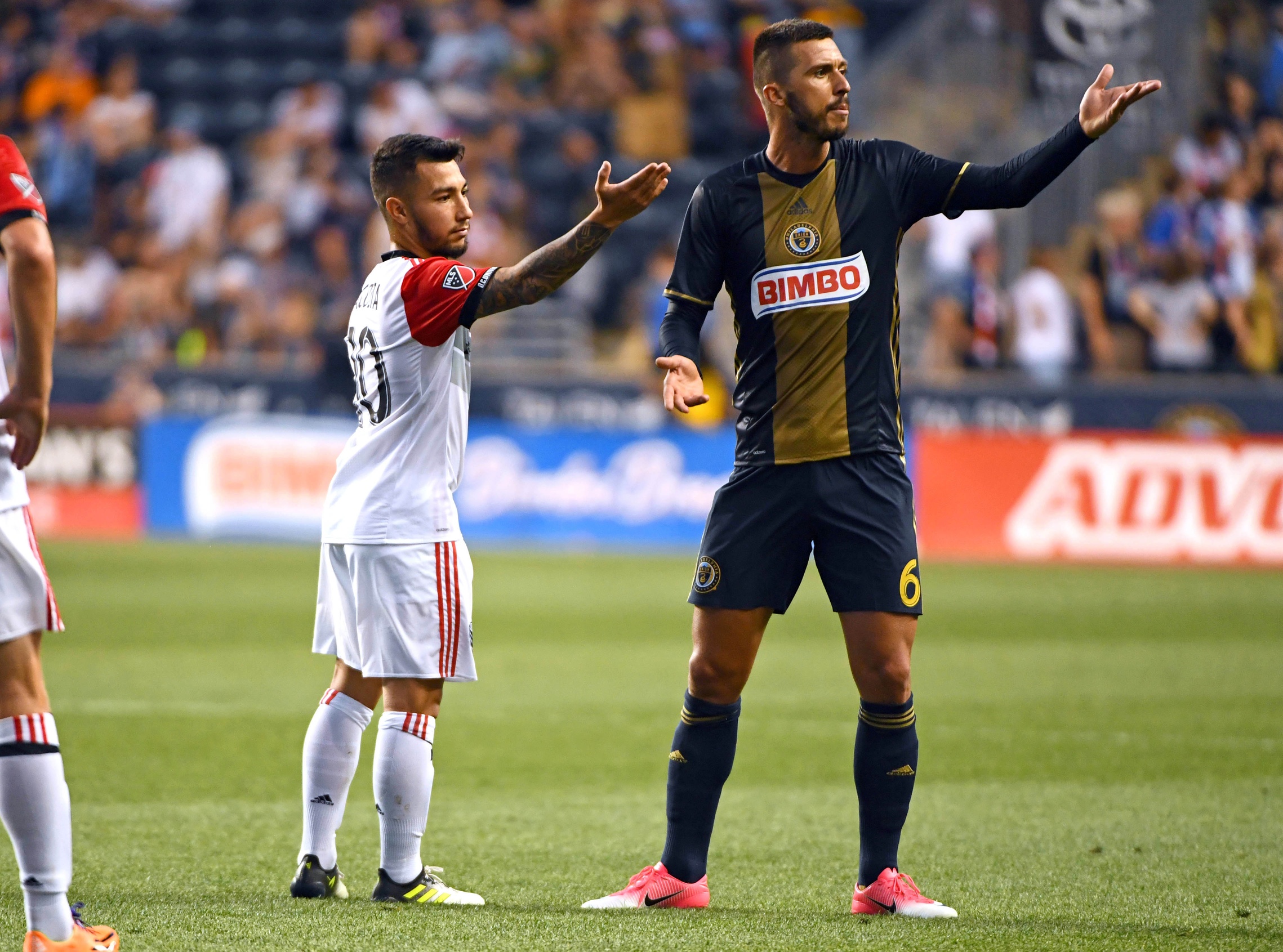 One of the most bizarre incidents in Major League Soccer history occurred in the 74th minute of the Philadelphia Union’s 1-0 win over D.C. United.

D.C. midfielder Luciano Acosta was shown red by referee Sorin Stoica for an apparent kick out at Union midfielder Haris Medunjanin, but the ejection was rescinded quickly after due to a conversation between Stoica and Medunjanin.

“It was a dual on the side. When the ball came, I was protecting the ball and suddenly he pushed me in my back,” Medunjanin said. “I feel that and then I saw the red card and spoke with Acosta and he was saying that he didn’t kick me. I said I didn’t feel it also. I went to the referee and he said, “Did he kick you?” and I said no he didn’t kick me, I think it was just a push. That’s why it was no red card for me.”

Stoica confirmed to the pool reporter that Medunjanin’s honesty, not a meeting of the minds with the other officials, was the reason for taking back the ejection.

D.C. United manager Ben Olsen was as stunned as everyone else who found out the true cause of the decision.

“Here’s what I’ve heard: he pulls a red and Medunjanin I think lobbied that he put it back,” Olsen said. “And I got a lot of respect for that. I think he’s a classy player and a classy human being.”

“You talk about fair play in this league and all over the world, he’s the one who had the intestinal fortitude and guts to speak up and say, there was no contact,” Curtin said. “He’s a man. He’s a person that I respect a great deal. It’s an incredible act. I think it’s something you could show to not just young kids but also a lot of the adults that play in professional soccer because again what he did is very honorable. It’s the right thing to do technically. I don’t know if I would’ve done it, but at the same time, he did what is right for the game, so I do commend him and give him credit.”

Medunjanin also went into detail about what occurred after the game with Olsen and the D.C. players, who thanked him for his sportsmanship.

“Everybody said thanks for the fair play,” Medunjanin said. “Nice gesture of you and that’s it. The coach came over to speak with me and I said no problem this is football. We fight for the three points, but we need to be honest.”

While talking about the play, Medunjanin went a step further by taking a shot at New York Red Bulls midfielder Felipe, who was involved in a play that resulted in a red card to the Union’s Derrick Jones last week.

“I hope Felipe was watching from last week I wish he could say the same,” Medunjanin said. “I think you need to be honest and I felt like it was just a push.”

The situation even baffled 35-year-old Oguchi Onyewu, who has seen his share of wild events during his career.

“How long have I been playing soccer? I don’t know whose team Haris is on, I really don’t. All I know is I saw the red card, I turned around and next thing I know is he’s still on the field,” Onyewu said. “I don’t know if Haris and the referee or Haris and Acosta are actually best friends, I don’t know. Maybe they are going out later tonight and they didn’t want any bad tension. Once the red card is shown you can’t rescind it. If you’re going to do that you have to rescind the penalty as well. You made the call. This isn’t the first questionable officiating that we’ve witnessed this season but it’s something you have to deal with and move on.”

The Union ended a three-game losing streak with the win and it set the tone for a three-game stretch that begins Wednesday at Red Bull Arena in the U.S. Open Cup.