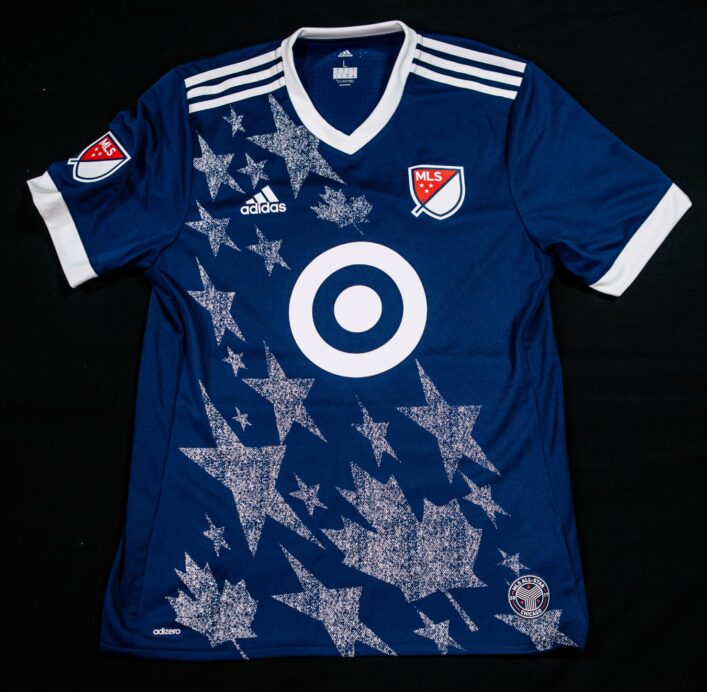 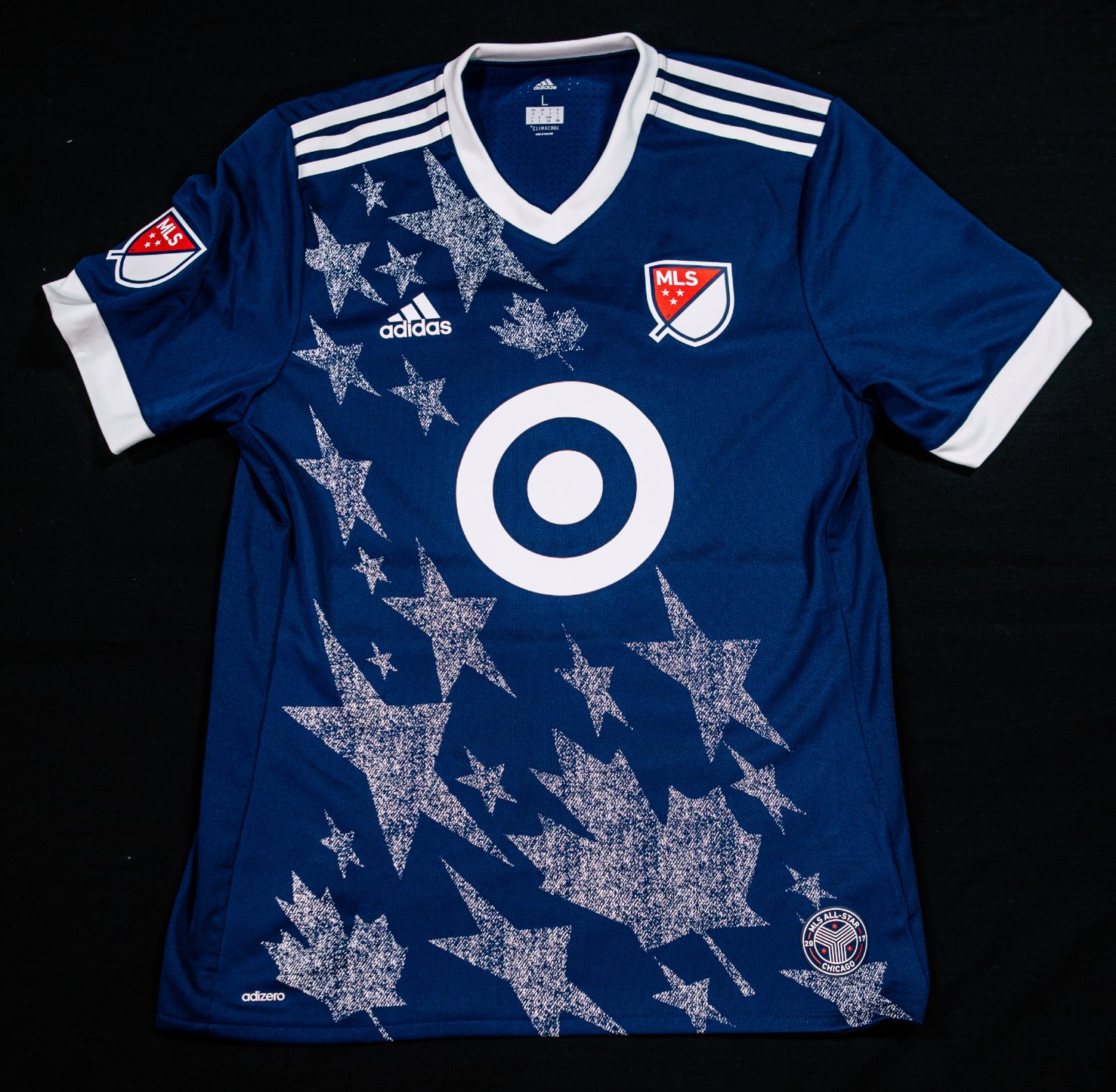 With just over a month remaining before the MLS All-Stars take the field, the league has unveiled the team’s full kit for this year’s mid-summer match.

The MLS All-Stars are set to take on Real Madrid on August 2 at Soldier Field. When they do take the field against the reigning Champions League winners, the MLS team will don Target-sponsored blue kits featuring homages to both the U.S. and Canada.

The jersey features faded stars and maple leaves to represent both countries that make up MLS while also including a patch saying “Club, Country, Community” on the back neckline. There’s also a unique logo for this year’s match in Chicago featured on the bottom of the shirt.

What do you think of the jersey? What do you expect from this summer’s match?