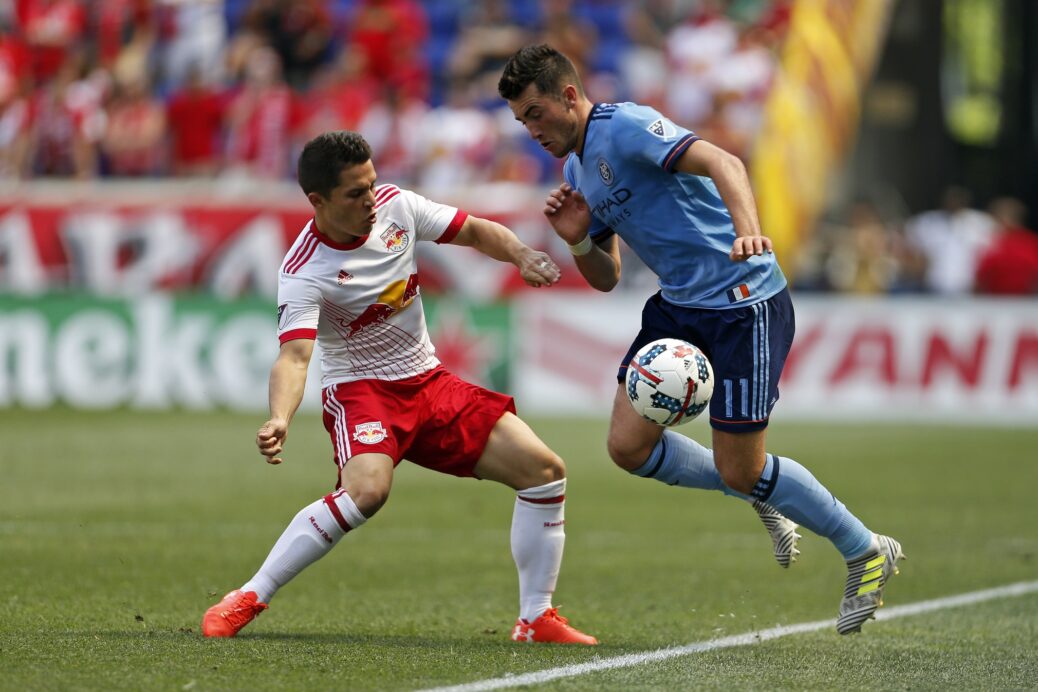 A rescinded red card, the firing of a coach, and a last-gasp equalizer made for another eventful week across MLS.

FC Dallas and the Houston Dynamo played to a 1-1 draw, splitting points for the second time this season. (READ)

The Columbus Crew fired three second half goals in a  4-1 trouncing of the Montreal Impact. (READ)

Minnesota United’s defenders helped guide the Loons to a come-from-behind 2-2 draw against the Vancouver Whitecaps. (READ)

Sporting KC opened up a five-point gap atop the West with a 2-1 win over the LA Galaxy. (READ)

Danny Hoesen and Marco Urena each provided a goal in the San Jose Earthquakes’ 2-1 win over Real Salt Lake. (READ)

Clint Dempsey fired a last-gasp equalizer to earn the 10-man Seattle Sounders a 2-2 draw with the rival Portland Timbers. (READ)

Drew Moor continues to fly under the radar while guiding Toronto FC towards the top of MLS. (READ)

Jesse Marsch claimed that his trip to Europe had nothing to do with the Red Bulls’ issues on Saturday. (READ)

Physicality and sacrifice helped NYCFC push past their rivals in a massive away win. (READ)