Pulisic: Presence of father, trust of Tuchel crucial to development 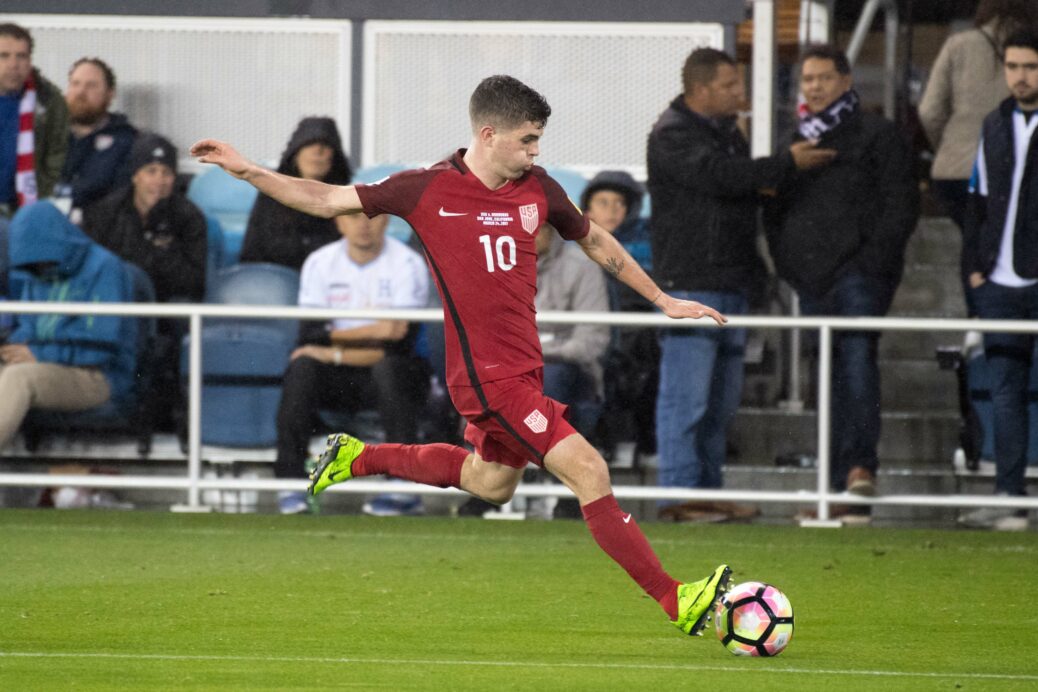 Many young American players have tried and failed to make a jump to European soccer. So when one successfully makes it big, all eyes focus on finding out what helped that player make it where others have fallen short.

For Christian Pulisic, the answer comes in the form of his father and his former coach at Borussia Dortmund, Thomas Tuchel, Pulisic told Goal.com. When Pulisic first made the jump across the Atlantic to Dortmund’s system, his father made the jump with him and they lived together for the first two years of his time in Germany. Now, as Pulisic blossoms into a young star at Dortmund and with the U.S. Men’s National Team, he knows that his father’s consistent presence played a big role in his development.

“(Having my father there) was everything,” Pulisic said. “Obviously I can talk to my family all the time through technology, but just having him there to comfort me and just have a face to talk to at night after a tough day and just tell him what I was feeling, and get some good advice from the guy who helped me get to that position — it meant everything.”

Aside from the huge impact of his father’s presence, Pulisic is quick to point out the impact that former Borussia Dortmund manager Thomas Tuchel had on his early development. It was under Tuchel that Pulisic got his first real crack at the Dortmund lineup, with 12 appearances and two goals in 2015-16 blossoming into 28 appearances, five goals, and a DFB Pokal title in 2016-17.

“He always trusted me. He always gave me a chance, and just how he started to develop me as a player and what he did to start my career meant everything,” Pulisic said. “He’ll be missed.”

Tuchel’s trust of his young players added another helpful dynamic to Pulisic’s early time at Dortmund. Rather than being a lone youngster trying to break into a top Bundesliga team, Pulisic was one of several youth talents that Dortmund was bringing up simultaneously.

“It was great having other young players there in the same spot as me, just learning and trying to start up our careers,” Pulisic said. “And having those guys around to compete with in training every day, and just learn from each other, was very helpful.”

While not a repeatable blueprint for success that can be followed by all youth players, the trust and support that Pulisic has received throughout his young career has clearly been influential in his explosive development.