Report: Crew’s Afful, Mensah called back ahead of Ghana friendly against USMNT 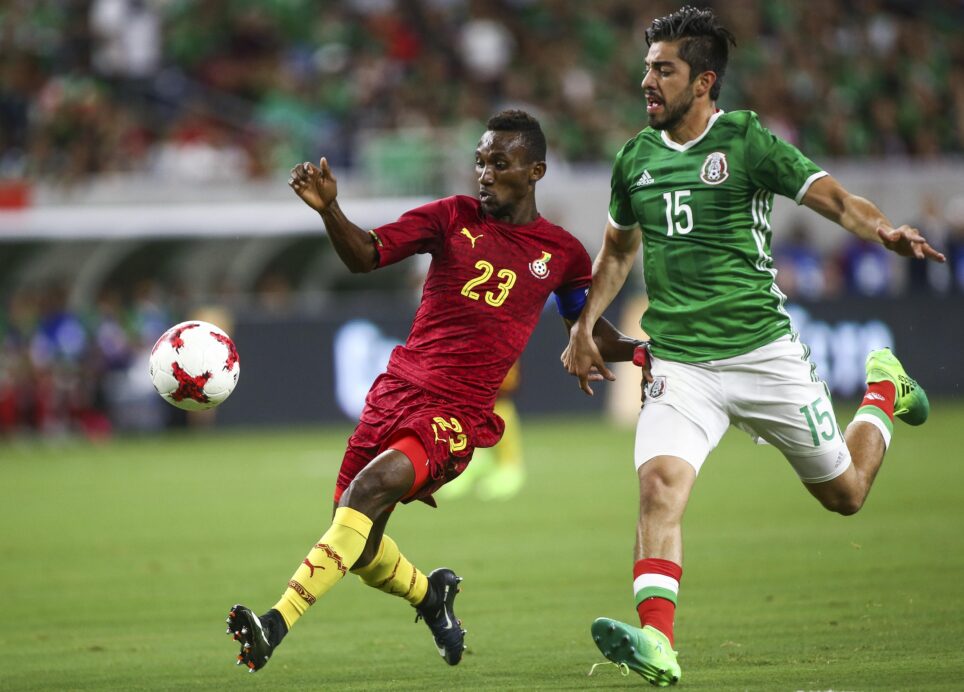 It turns out that two Columbus Crew regulars won’t feature against the U.S. Men’s National Team on Saturday.

Their club teammate, Mohammed Abu, will remain with Ghana. He is joined by the Chicago Fire’s David Accam and New England Revolution’s Gershon Koffie as MLS representatives on the Ghana roster.