Set to be launched on July 1, the kit has been revealed early on Footy Headlines. Featuring red and navy blue hoops, the kit is set to be used exclusively at this summer’s CONCACAF tournament.

The new jersey featured a star pattern hidden within the hoops while featuring stars up and down the shoulders on both arms. The Nike kit also has a special insignia inside the collar.

The U.S. is set to begin Gold Cup play on July 8 when they take on Panama.

Here’s a closer look at the leaked kit: 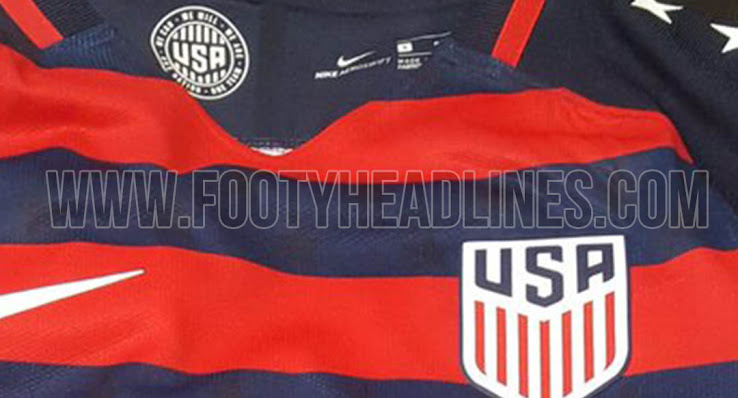 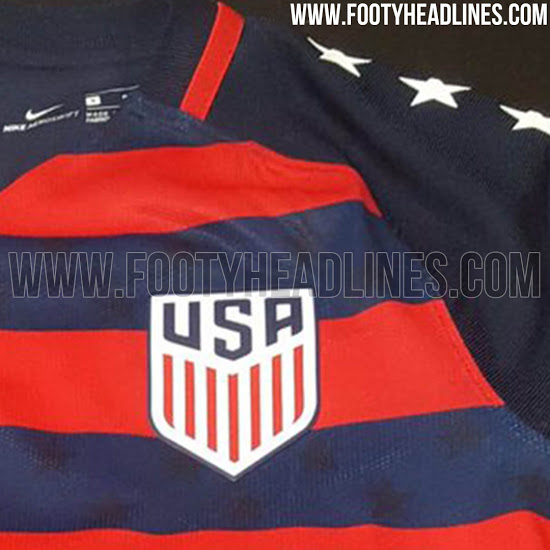 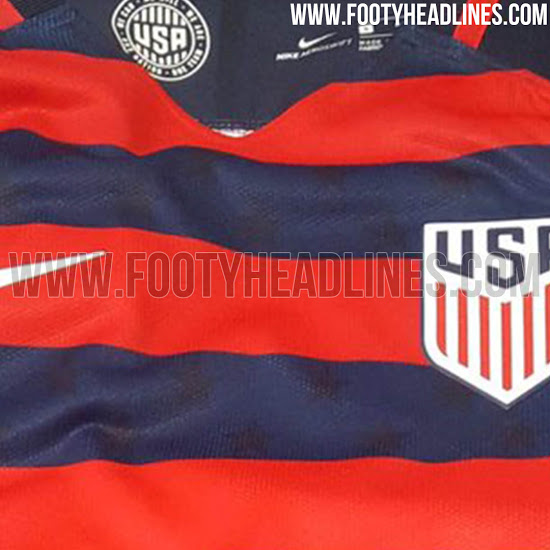