SBI Question of the Day: Which uncapped dual-national will help USMNT most? 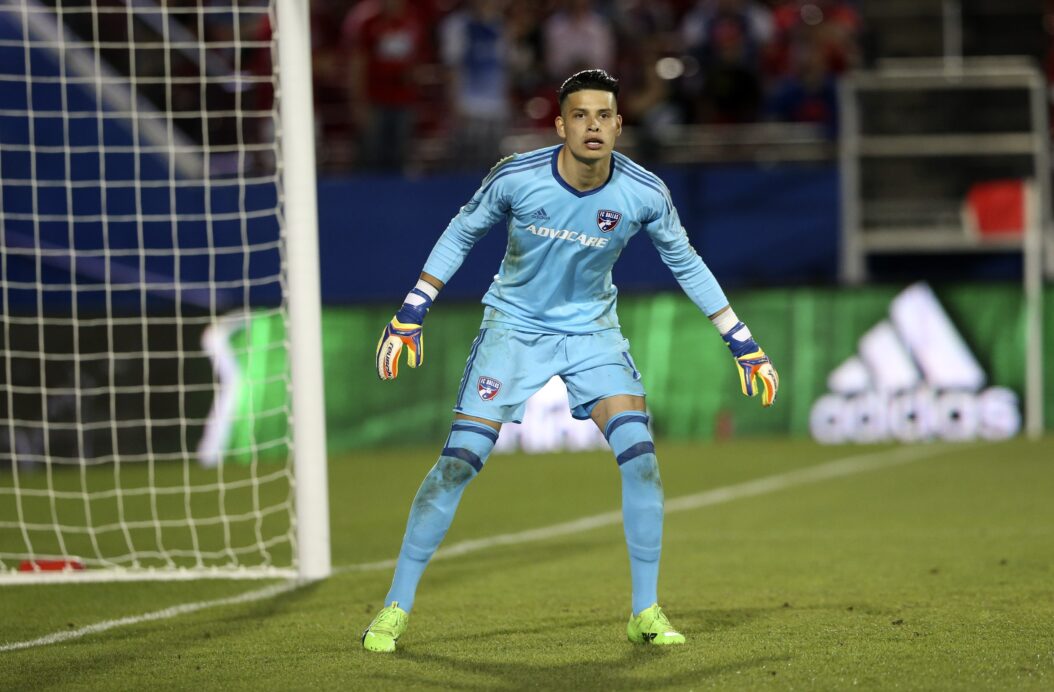 For years, the U.S. Men’s National Team has been built around dual-nationals. Players like Fabian Johnson, John Brooks and Jermaine Jones have been key members of the USMNT for some time.

Now, another talented crop of dual-nationals is getting closer to making their own switches.

Goalkeeper Jesse Gonzalez, midfield Kenny Saeif and forward Dom Dwyer served as headliners on this summer’s Gold Cup roster. Gonzalez is reportedly close to finalizing a one-time switch to the USMNT after previously representing Mexico as a youth international. Isareli-American Kenny Saeif has turned down overtures from Israel while forging a career in Belgium while Dwyer, born in England, has long been a star for Sporting KC.

They’re not the only three players on the 40-man preliminary roster with options, though.  Cristian Roldan, a centerpiece of the Seattle Sounders midfield, is eligible for both El Salvador and Guatemala. Tommy McNamara, also on the roster,  received attention from Ireland due to his performances with New York City FC.

Outside of the Gold Cup roster, there are still some American finalizing their own switches. Stefan Frei moved a step closer after being named a citizen on Tuesday while fellow January camp call-up Kekuta Manneh remains one for the future.

With that in mind, which dual-national would add the most to the USMNT? What do you expect from each of the guys mentioned above?

Vote in the poll below and state your reasoning in the comment section.