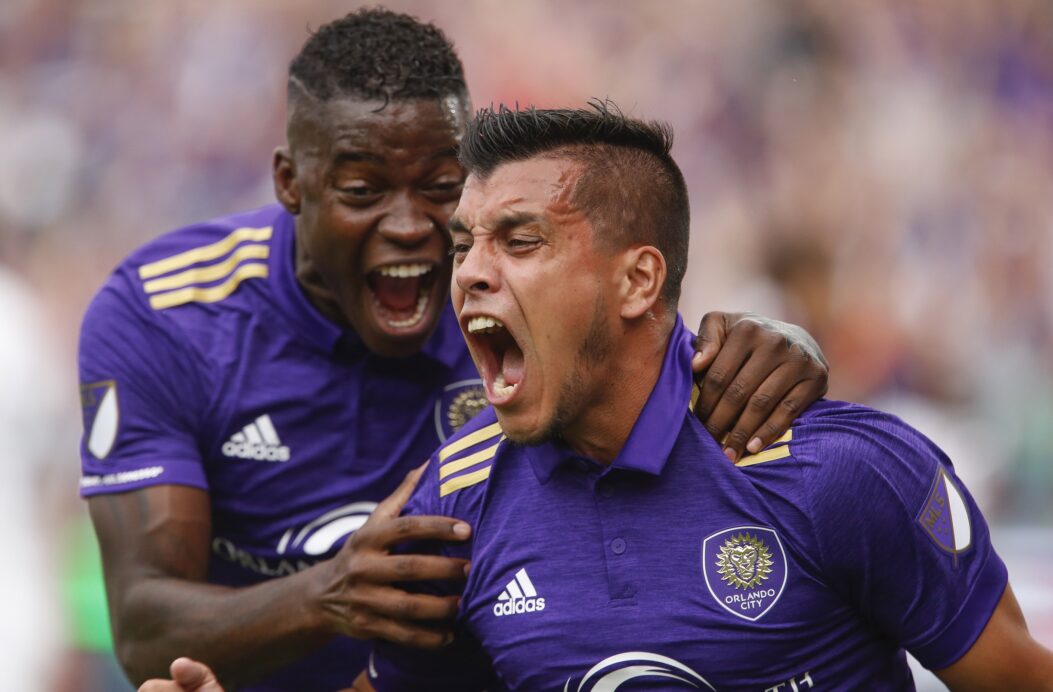 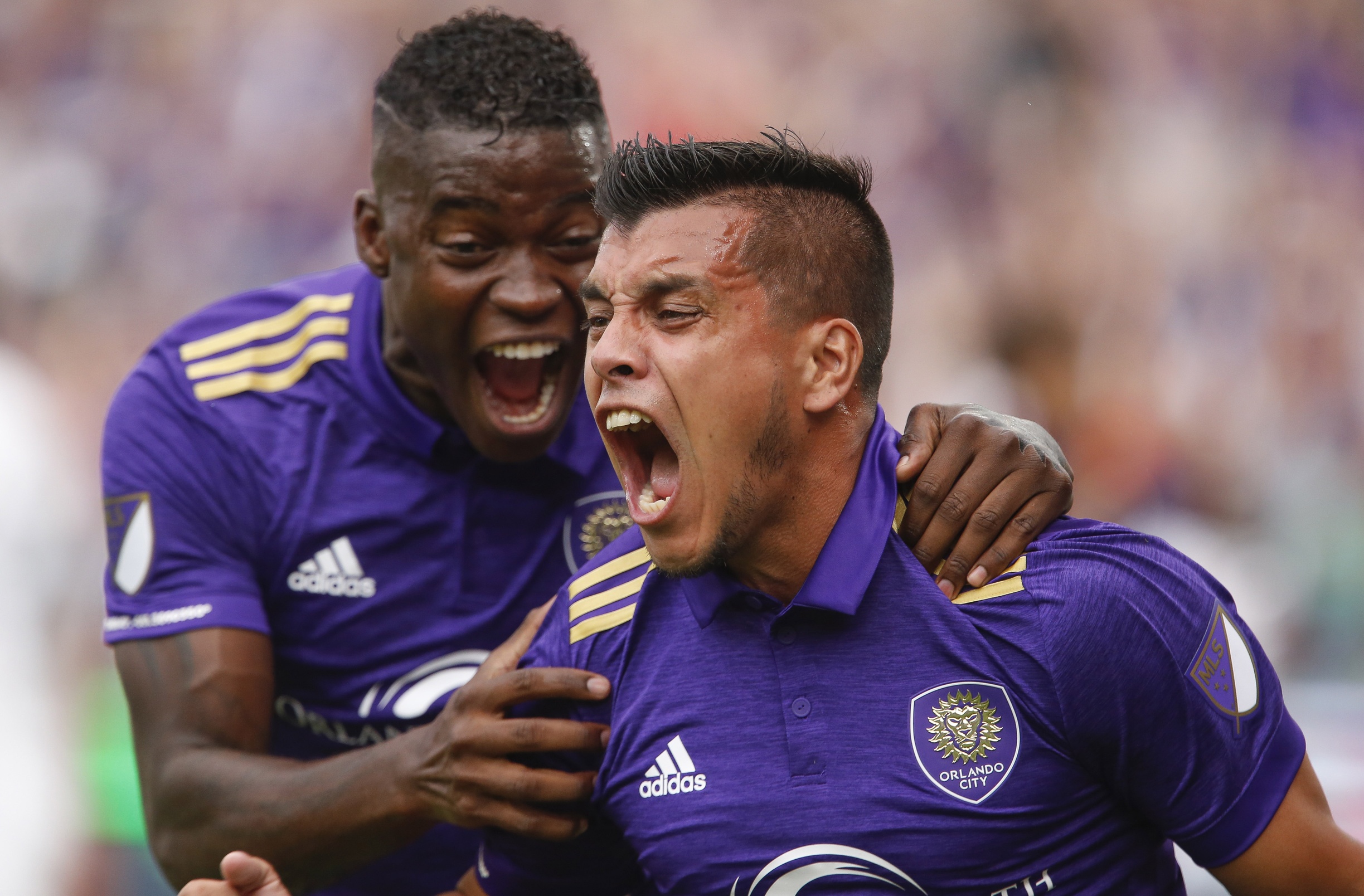 Rarely does a stoppage-time equalizer against a team you should beat stir up a ton of emotion, but after the week Orlando City had, it’s easy to understand the eruption of emotion after Jonathan Spector’s 94th-minute goal.

Spector headed home the game-tying goal in the fourth minute of stoppage time to force a 3-3 draw between the Lions and the Montreal Impact on Saturday night.

The Lions were coming off a tough week that included the arrest of Cyle Larin and a U,S, Open Cup loss to Miami FC, They needed a positive result, but despite outplaying Montreal, it wasn’t in position for one until stoppage time.

It took Orlando eight minutes to find a way through the Impact’s back five to open the scoring. Giles Barnes sent a short through pass along the left flank to Kaka, who sent a low cross to Matias Perez Garcia for a tap-in from the middle of the six-yard box into the net.

Ignacio Piatti’s individual effort brought the Impact an early equalizer at the 16th minute. Jose Aja was ripped off the ball on the right flank by Piatti, who ran towards the 18-yard box and found an open Blerim Dzemaili near the middle. The Swiss international, back from international duty, beat a defender and eventually Joe Bendik with a shot that found the left side of the net.

Eight minutes later, the right side of Montreal’s back line was tested again in the buildup to Orlando’s second. Giles Barnes made his way down Orlando’s left flank and sent a cross towards Perez Garcia. The Argentinean left the ball for Will Johnson whose shot was saved by Evan Bush and deflected by Laurent Ciman. The rebound fell right for Carlos Rivas, who shot before Bush had time to stand back up and gave Orlando its lead back.

When all seemed lost for the Impact, Piatti took the team on his shoulders and scored two goals in the span of one minute.

In the 58th minute, Matteo Mancosu left the ball for Dzemaili, who found Piatti in his run. The Argentinean got rid of Spector and tied the game at two goals apiece. One minute later, Piatti added a second goal on the counter attack and the Impact took the lead for the first time.

However, the Lions didn’t lie down after falling behind. In the fourth minute of stoppage time, Spector scored an equalizer off a corner kick from the middle of the box. Perez Garcia took a second corner kick in quick succession and found the American’s head for the game-tying tally.

Although the game ended in fantastic fashion, the Lions still dropped two points at home ahead of a three-game road trip that begins in Seattle on Wednesday. The Impact are back in action on Saturday in Columbus.

Piatti banged in a pair of goals for the Impact in a 60-second span to put the Impact in position to earn a result on the road. He also assisted on the opening goal off the boot of Dzemaili.

In the fourth minute of stoppage time, a second corner kick was what Orlando needed to strip two points from the Impact. Spector jumped over the Montreal backline and headed the ball in the left side of the goal.

Back at the right back position where he won his team’s defender of the year, Hassoun Camara was heavily tested on his side of the Impact’s back five. The Frenchman did not put in a strong performance and was caught ball-watching on Spector’s equalizing goal.