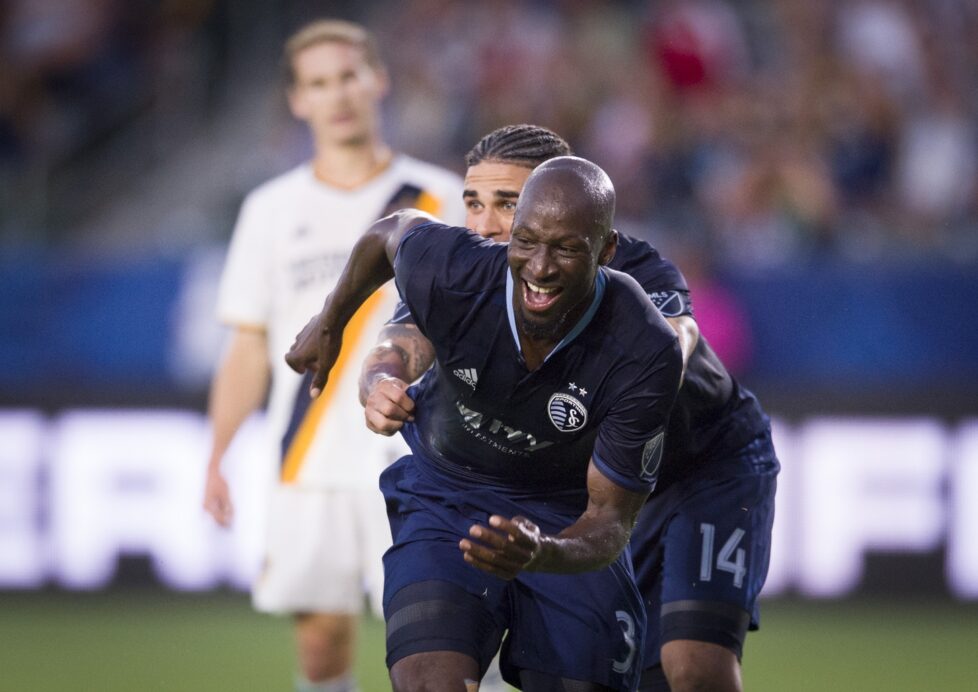 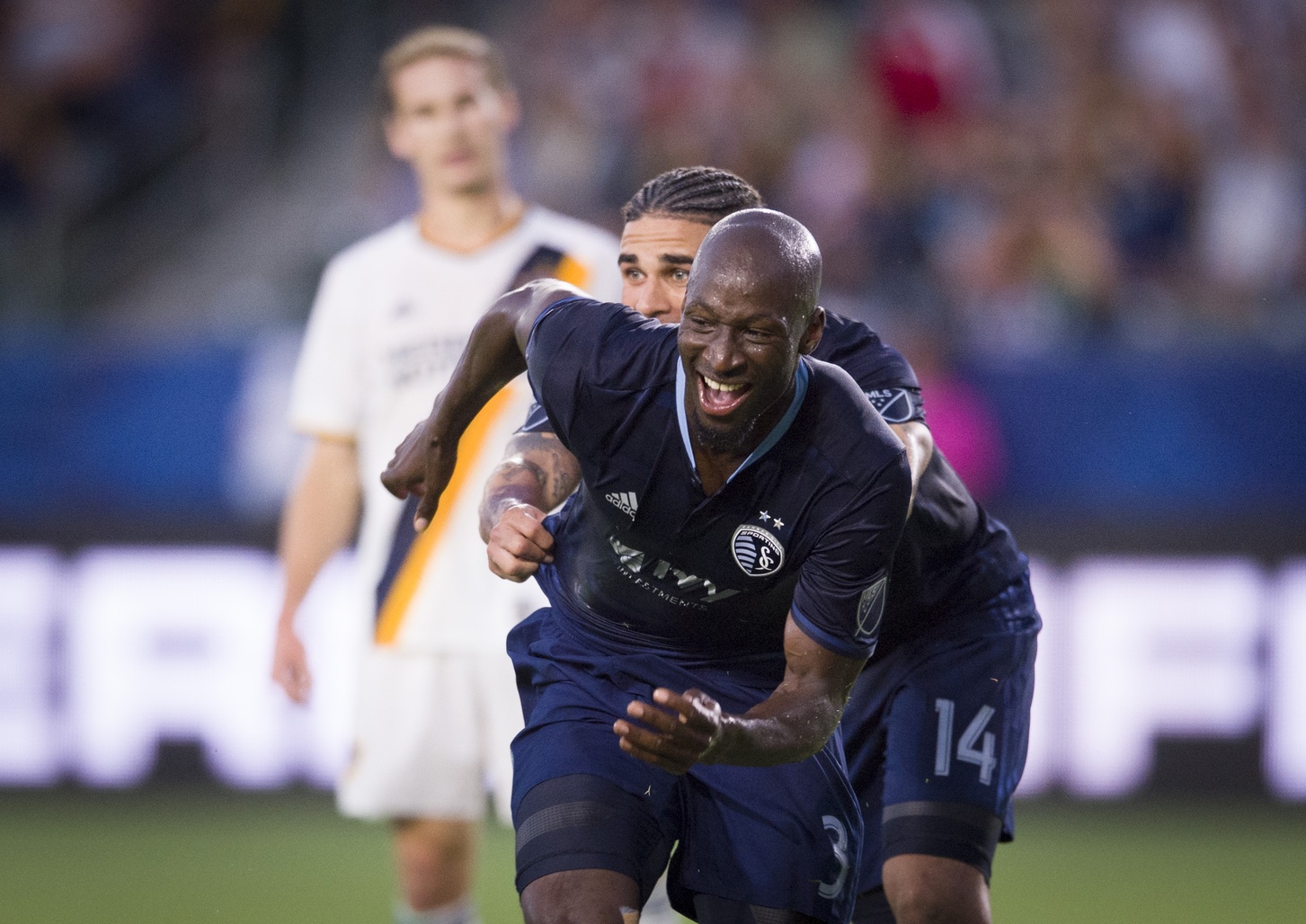 The Western Conference leaders checked another accomplishment off their list on Saturday night.

Sporting Kansas City took down the LA Galaxy 2-1 at StubHub Center behind first-half goals from Roger Espinoza and Ike Opara.

The win made Peter Vermes’ side the first to reach 30 points in the Western Conference. Toronto FC, Chicago and New York City FC have already accomplished the task in the Eastern Conference.

Sporting KC broke the deadlock with a little bit of luck in the 21st minute, when Roger Espinoza’s blast from distance bounced off the hands of Clement Diop and into the right side of the net.

The second strike from the visitors was a piece of beauty, as Ike Opara used a ridiculous bicycle kick to flick the ball over a pair of defenders and a surging Diop into an empty net.

Diop actually looked like a professional goalkeeper in the second half, with his 68th-minute diving save on Latif Blessing from the left side of the penalty area keeping the Galaxy in the game.

The Galaxy crept further back into the contest in the 77th minute, when Dave Romney’s header off a corner crossed the line as a whole before Tim Melia could swat the ball away from the goalline.

However, that would not be enough for the Galaxy to power back and earn at least a draw at home. The loss continues the Galaxy’s porous home form. They are now 1-4-3 at StubHub Center, Luckily for the Galaxy, their 5-2-1 road mark has them in sixth place in the Western Conference.

Both teams will be back in action in the U.S. Open Cup on Wednesday, with Sporting KC visiting the Houston Dynamo and the Galaxy hosting Sacramento Republic.

In addition to scoring an incredible goal, Opara held Jack McBean to zero shots on goal and substitute Jose Villarreal didn’t find too much success against the center back either.

Opara’s stunning overhead kick provided Sporting KC with a two-goal advantage and it immediately threw the rock-solid defender into a Goal of the Week favorite.

Clement Diop did not have a strong first half in net for the Galaxy. His howler allowed the visitors to go up by a goal, and he came off his line too late in the buildup to Opara’s tally.