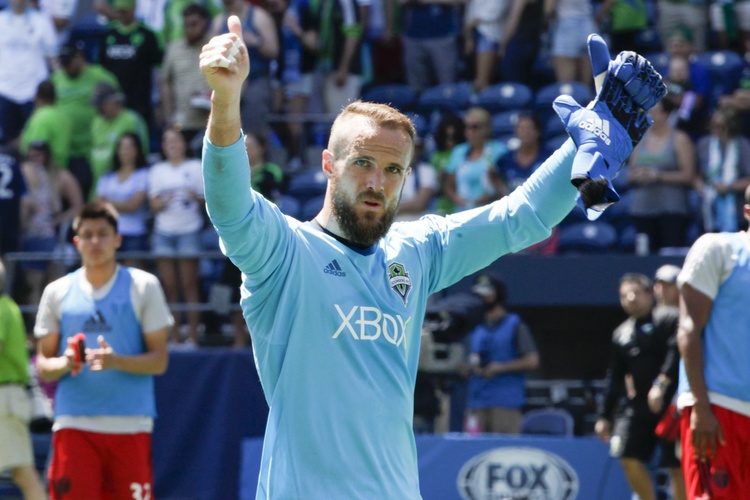 There are still some hurdles to clear before he ever represents the U.S. Men’s National Team, but Stefan Frei took a big step on Tuesday by becoming an American citizen.

Frei tweeted on Tuesday that he has officially passed his U.S. citizenship test. The Seattle Sounders goalkeeper, who moved to California as a teen, previously represented Switzerland at the youth level. Frei is still awaiting approval for a switch to represent the USMNT.

Thank you all for the love and support! I'm proud to finally be an American and will do everything to make my fellow citizens proud #USA

The 31-year-old goalkeeper, whose heroic save led the Sounders to the 2016 MLS Cup, joined the USMNT for January camp despite not being eligible to officially play. He departed camp early due to an ankle sprain.

Frei has started all 15 of the Sounders’ matches this season, logging five shutouts.