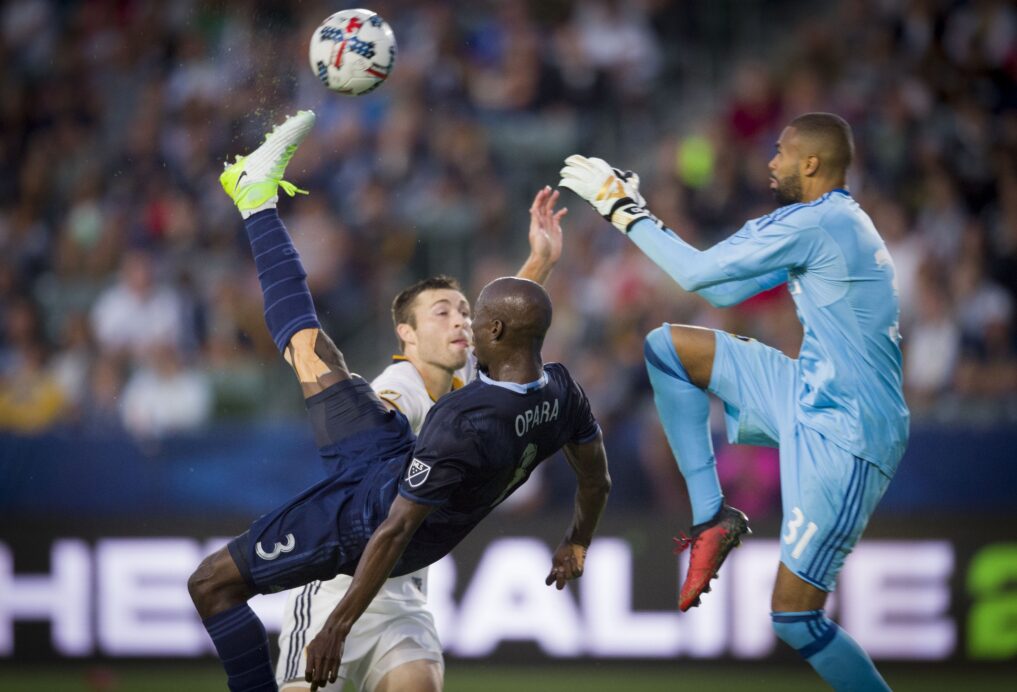 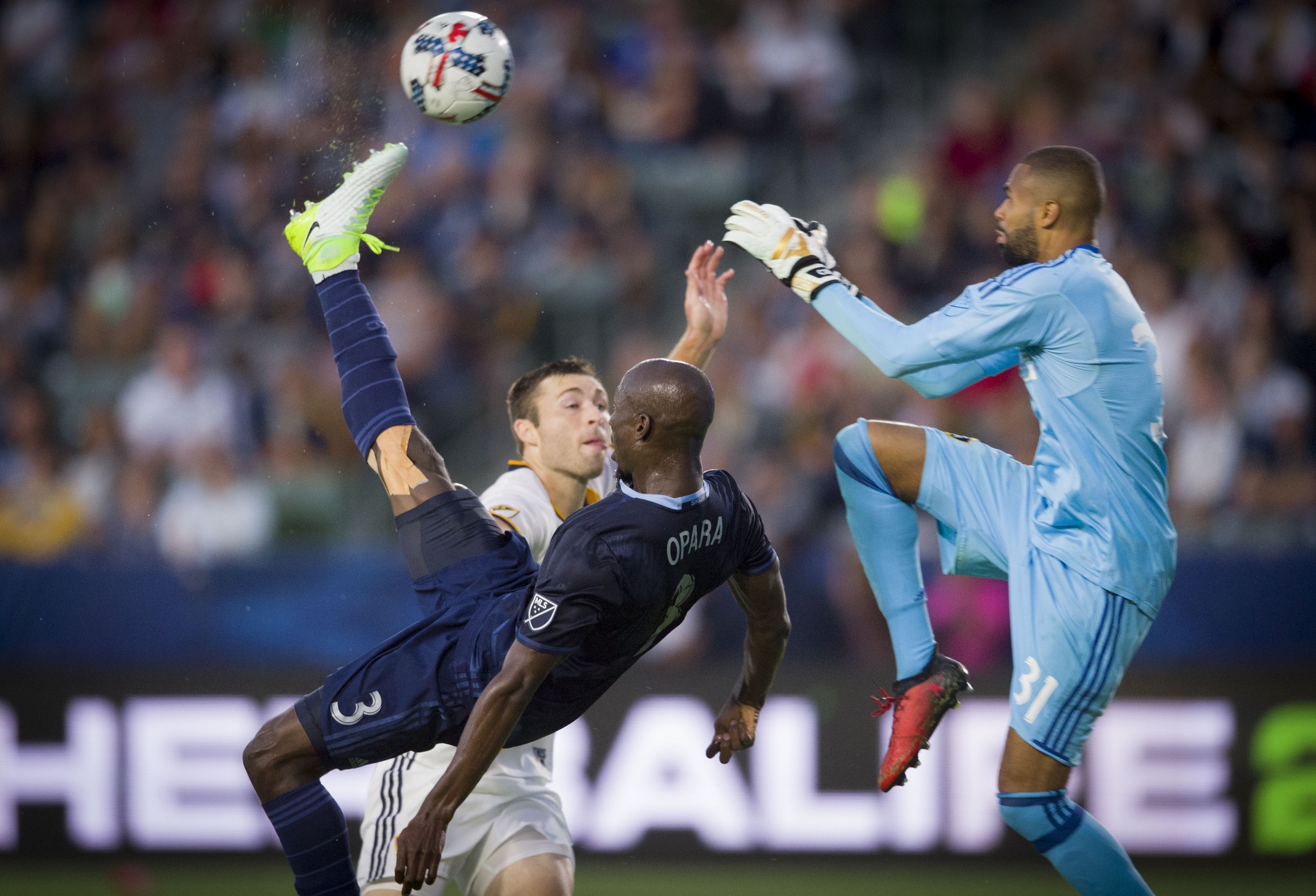 Rivalry Week was at the forefront of the Major League Soccer schedule this weekend, but the top performances of Week 17 came from outside the showcase matches.

The best player of the weekend is an attacker for one of the hottest teams in the league, and one of the best clubs from the start made an impressive statement on their travels to California.

Here are SBI’s staff picks for the best of MLS Week 17.

David Accam picked up his first-career MLS hat-trick in the Chicago Fire’s 4-0 trouncing of Orlando City. The performance boosted Accam’s season goal total to 10. He’s scored at least nine goals in each of his three seasons in MLS.

New York City FC took the honors this week after a convincing 2-0 victory over the New York Red Bulls. It was the first win at Red Bull Arena in club history, and easily NYCFC’s best performance to date against the Red Bulls

It was a brutal week for rookies across the league as a few got sent off. Jack Elliott was on the field for all 90 minutes of the Philadelphia Union’s 1-0 win over D.C. United. The shutout was the sixth of the season for Jim Curtin’s men.

There’s no competition for Goal of the Week. Ike Opara won the competition the second he converted on this marvelous overhead kick at StubHub Center on Saturday night.