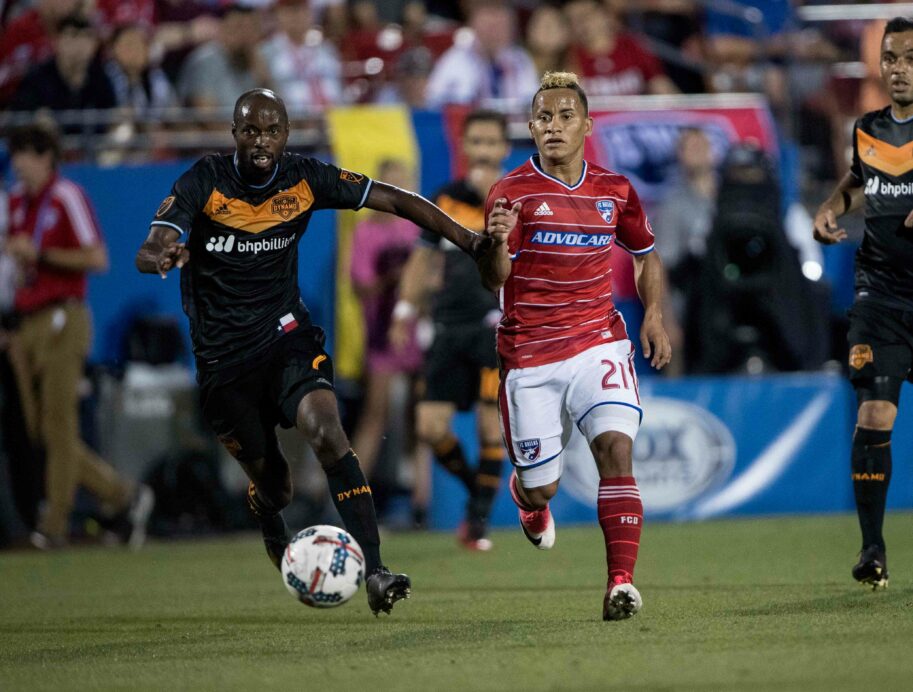 The Confederations Cup once again takes center stage this weekend as the group stage closes out on Friday and Saturday. There is still much to play for in the World Cup warm-up event. Seven of the eight teams playing still have a shot at making the semi-finals.

Back home, its rivalry week in MLS. Friday night offers us the next chapter in the Texas Derby between Houston Dynamo and FC Dallas on UniMas and streaming live on Facebook. Saturday has a nationally televised New York Derby as the New York Red Bulls welcome their Bronx based rivals, New York City FC, to Red Bull Arena on FOX. Finally, Sunday night offers the Cascadia Cup match between Seattle Sounders and Portland Timbers at Providence Park. Originally slated for a mid-afternoon kickoff, extreme heat pushed the start time back to 10 p.m. Eastern time.

Elsewhere, the NASL’s biggest sides, Miami FC and New York Cosmos face off on beIN Sports, Orlando Pride and Houston Dash play each other on Lifetime, and the U-21 European Championships roll on in Poland on ESPN3.

Here is the full rundown of all the soccer action you can watch this weekend. All times Eastern.