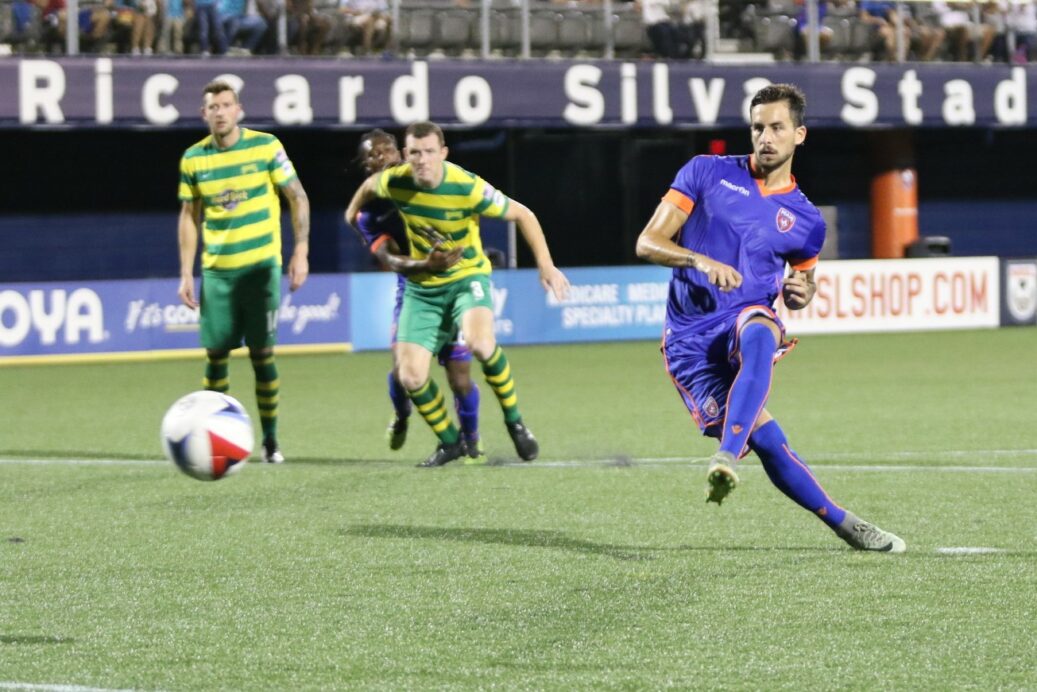 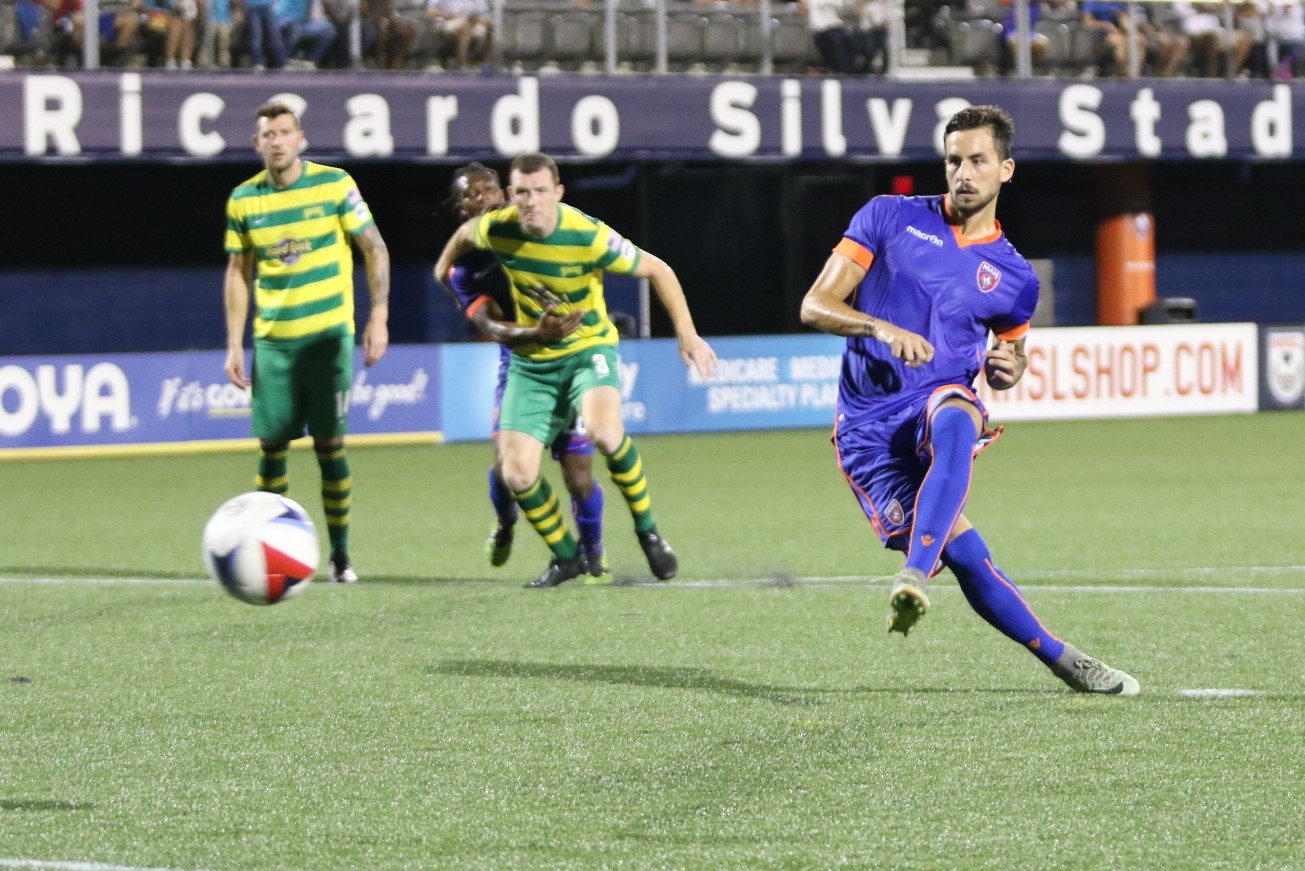 The U.S. Open Cup third round matches saw one big upset, while the remaining amateur teams bowed out of the competition.

Christos FC scored in the first minute over Chicago United FC and never looked back for the victory. The Baltimore-based club never expected to find this success in the Open Cup but defeated USL side Richmond Kickers in the second round and will look to keep playing the part of Giant Killers as the tournament continues.

Here’s a closer look at the third round results.

Rochester Rhinos survived a scare from amateur side GPS Omens. Keith Cambell tied the game for the Omens at one on a 55th minute free kick goal. Sergio Campbell nearly won it for the Rhinos in regulation, but his header was tipped over the crossbar. Just before the final whistle blew to send the game to penalty kicks, Edoung-Biye headed past Omens keeper Abdu-Glass for the win. The Rhinos will face the New England Revolution next on June 14.

Djiby Fall scored the lone goal for FC Cincinnati as they defeated Louisville City FC. Cincinnati moves on to face Columbus Crew at home on June 14.

Drew Beckie’s 25th minute own goal was all the Charleston Battery needed to defeat the Jacksonville Armada as Ataulla Guerra’s cross forced Beckie to play the ball into his own net. The Battery will now face Atlanta United June 14th at Fifth Third Bank Stadium.

Vincenzo Rennella’s 73nd minute penalty proved to be the game winner for Miami FC when the Rowdies’ Georgi Hristov fouled Dylan Mares to concede the penalty. Jamie Chavez doubled the lead in the 82nd as Miami continued their winning ways from the NASL season and will now face Orlando City SC in the next round.

North Carolina FC knocked off  the Charlotte Independence for the second year in a row by a score of 4-1. Carolina’s goals came from James Marcelin, Nazmi Albadawi, and Connor Tobin. Alex Martinez scored Charlotte’s lone goal of the night in stoppage time. North Carolina will welcome the Houston Dynamo on June 14 in the next round.

The Tulsa Roughnecks  and San Antonio FC had to settle for penalties to find a winner Wednesday night. Fabian Cerda stopped two shots on the way to the Roughnecks’ victory. Cerda also came up big during the match stopping San Antonio on a number of occasions as Tulsa will take on FC Dallas in the next round.

Christos FC pulled off a big upset over Chicago FC United to move onto the fourth round of the U.S. Open Cup. Aquilas Levi Houanpeu scored in the first minute of the match, and it was all Christos needed to see the game out. Christos opened a GoFundMe campaign to pay for airfare, accommodations, and incremental expenses just to compete against Chicago. Their victory sees them face D.C. United in the next round.

Orange County edged the L.A. Wolves, 1-0, on the back of Roy Meeus free kick goal. The Wolves came close, but could not find an equalizer, hitting the woodwork early in the second half. LA Galaxy will take on Orange County in the next round.

Omar Bravo’s goal from the penalty spot was cancelled out by a stoppage time goal from Tommy Heinemann as San Francisco Deltas escaped their encounter with Phoenix Rising FC. Kyle Bekker opened the scoring in the 82nd minute. Omar Bravo’s equalizer came just four minutes later. The Deltas will head to San Jose to face the Earthquakes in the next round.

An intense and physical game between Sacramento Republic FC and Reno 1868 FC saw the home team through thanks to goals from Harry Williams and Trevin Caesar. Sacramento will welcome Real Salt Lake for the Fourth Round match.