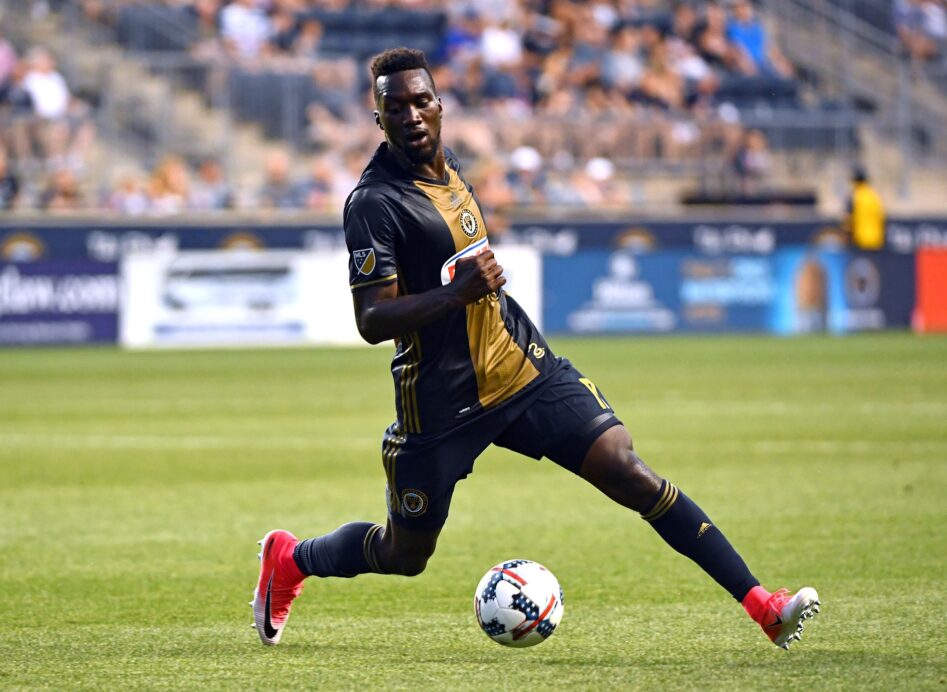 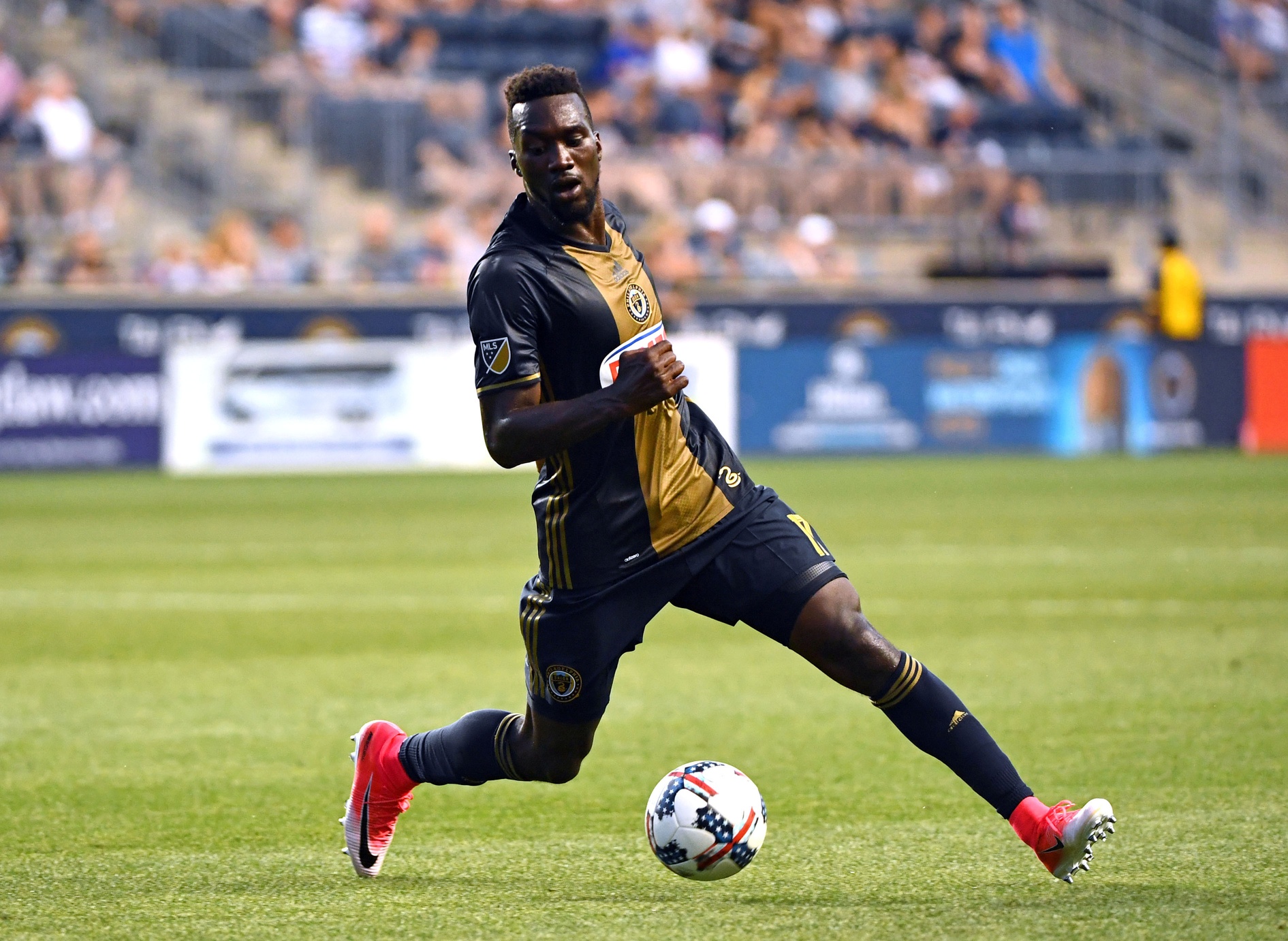 Philadelphia Union manager Jim Curtin loves to talk about how much depth his team has this season.

Curtin also loves to gush about the increased attention the Union have received from the U.S. Men’s National Team in the last 12 months.

Many thought the depth was going to have to play a massive role as Bruce Arena assembled a “B” team for the Gold Cup, as Alejandro Bedoya, C.J. Sapong and Chris Pontius made the preliminary 40-man roster.

But the Union were handed a big break on Sunday, as only Bedoya was called in to the 23-man squad for the group stage. That leaves the Union with their first-team forward and one of their first-choice wingers still in the fold for a three-game stretch that starts on Wednesday night in the U.S. Open Cup against the New York Red Bulls at Red Bull Arena.

The Union have the perfect momentum boost in hand after a tremendous performance from Andre Blake handed them a 1-0 win over D.C. United on Saturday night at home. And with a Sunday league game this week, they can use most of their first teamers in New Jersey on Wednesday night without worrying too much about fitness.

For the one hole the Union must fill, Derrick Jones will slide right in as a fresh body after sitting out the D.C. game due to a one-game red card suspension. Curtin may opt to throw Jay Simpson out on the field with Sapong on the wing, like he did in the fourth-round Open Cup victory over Harrisburg, but the best thing to come from the Gold Cup selection is that he won’t have to run Simpson dry in the next eight days.

If Sapong had been called in, which by all accounts would have been a deserved reward for his play in the first half of the season, the Union would’ve been down to Simpson and Charlie Davies, who hasn’t played a single minute all season. That would’ve left the Union scratching a potentially dry well for production.

However, the opposite happened. The Union will now face the New England Revolution and Sporting Kansas City in league play without their top forwards, Juan Agudelo and Dom Dwyer. The Revolution will also be without Kelyn Rowe, while Sporting KC won’t have Matt Besler or Graham Zusi available for selection.

What was once thought as a stretch with a must-win over New England and a crap shoot in Kansas City has turned into a two-game run where four points are mandatory, even if Andre Blake misses the trip to Children’s Mercy Park.

The Union have a steady defensive unit already in place, with the unlikely combination of Oguchi Onyewu and Jack Elliott thriving at center back, while Haris Medunjanin patrols the area in front of them with Jones alongside him. Warren Creavalle would also be a defensive midfield option if he wasn’t dealing with a hamstring injury.

The concerns of chance creation have slumped with Sapong and Pontius still in the squad and Fafa Picault turning into a menace for any opponent with his speed and skill on the ball. Sure, the Union still need to work out the kinks at the No. 10 position with Ilsinho and Roland Alberg, but that issue shouldn’t completely rear its ugly head with the favorable roster situation.

There’s no doubt the Union are still in a bit of trouble sitting in ninth place with 19 points, but the opportunity is there for the taking to get snug with the red line and take a step forward in the Open Cup before the Gold Cup break.