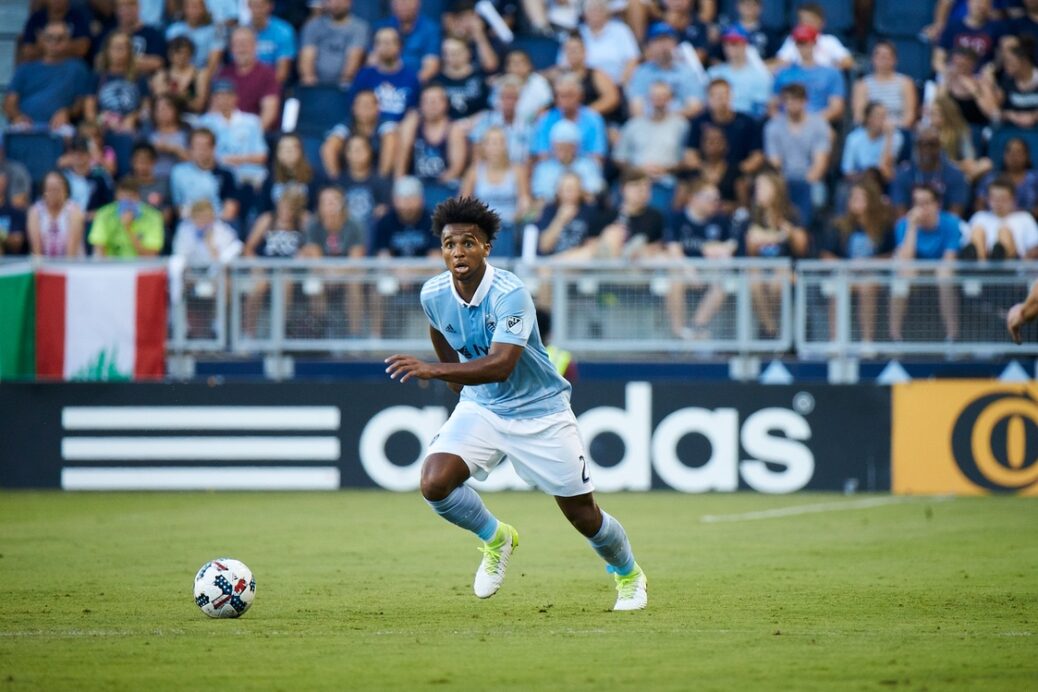 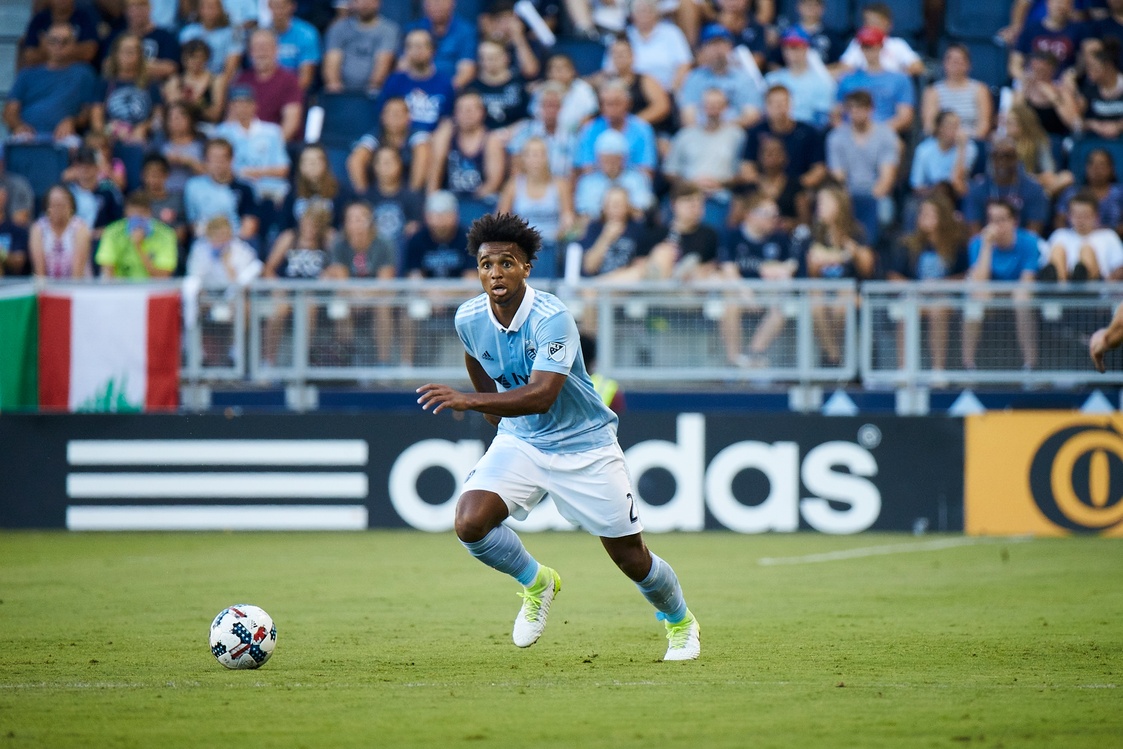 Coaches Brian McBride and Mick Magee have added three players to the MLS Homegrown Team roster ahead of Tuesday’s clash with Chivas de Guadalajara’s U-20 team.

Palmer-Brown spent much of the first half of 2017 with the U.S. U-20 Men’s National Team, where he helped the side in the CONCACAF U-20 Championship in Costa Rica and the FIFA U-20 World Cup in Korea. He won the Golden Ball for the U-20s as they won the CONCACAF U-20 title. He has made 17 total appearances for Sporting Kansas City since signing for them in 2013.

The Jamaican-born Goslin signed a deal with Atlanta United in October 2016 and was loaned out to Charleston Battery in May. The 17-year-old has made one appearance in the USL so far. Hernandez, meanwhile, came up in Real Salt Lake’s youth academy and signed his Homegrown deal just before Christmas. He made his MLS debut on March 25 against New York Red Bulls and scored his first career goal on June 25 against the San Jose Earthquakes.