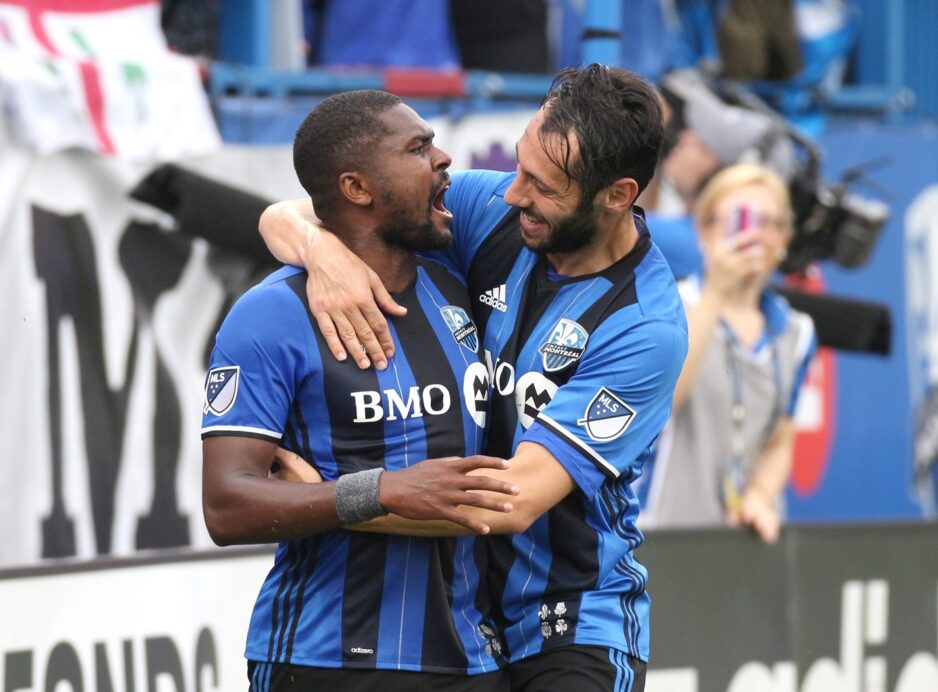 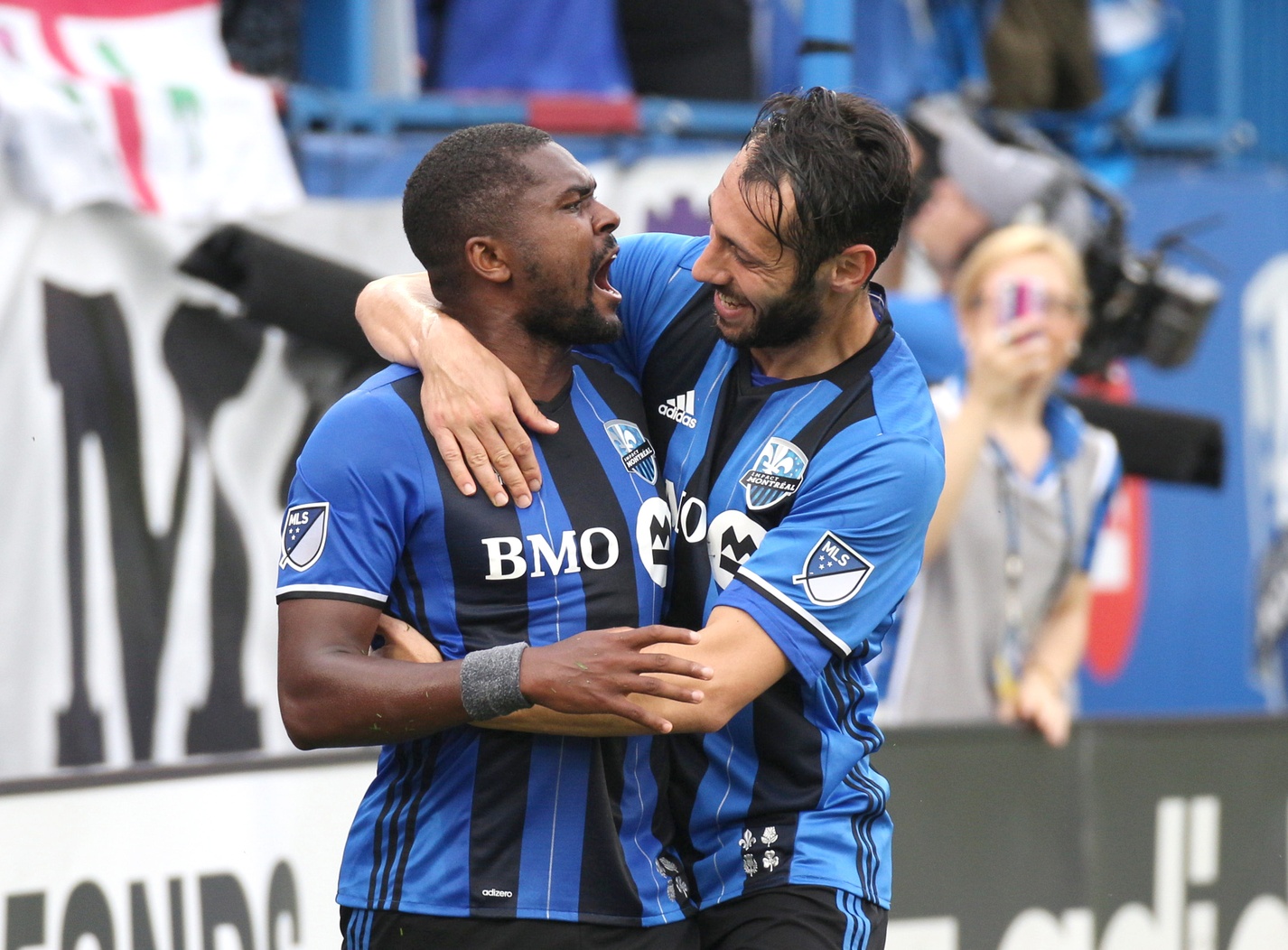 Canada Day in Montreal had a hint of blue to it.

Despite being a battle between the two bottom feeders of the Eastern Conference, and having a decimated team, the Montreal Impact showed that they can come up with a great performance.

Goals by Blerim Dzemaili and Chris Duvall gave the Impact a 2-0 win at home over DC United on Saturday night.

Even though they had to land in Montreal in the morning due to a cancelled charter flight, DC United almost got on the scoreboard early in the game. Luciano Acosta took two shots at the edge of the six-yard box but Hassoun Camara, who was wearing the captain’s armband for the game, blocked the attempts to keep the game scoreless.

Blerim Dzemaili took care of the opening goal by himself in the 21st minute, as he decided to take a heavy shot from distance that rocketed passed Travis Worra, improving the Impact’s already impressive amount of goals from outside the 18-yard box.

Dzemaili wasn’t done just yet. In a superb give and go play in the 23rd minute, the Swiss received the ball from Chris Duvall on the left side of the box. Dzemaili gave it back in the shape of an overhead through pass to Duvall who shot passed Worra and into the right part of the goal.

Feeling the rage to get back into the game, D.C. United once again came very close to getting their first goal of the game by way of Luciano Acosta in the 79th minute. The tiny Argentinean’s shot from the right side of the 18-yard box made Evan Bush dive to make the save and deviated off the left goal post.

It was too little, too late for United as the Impact took all three points in the battle at the bottom of the Eastern conference.

In the absence of the injured Ignacio Piatti, Blerim Dzemaili took the team on his shoulders. He single-handedly created the Impact’s two goals.

Scared to see him repeat a shot from distance, the DC United defense pressed on Dzemaili after he received the ball, just above the 18-yard box. The Swiss took advantage of the pass to chip the ball back to Duvall, who beat Travis Worra to score the Impact’s second goal.

Despite being on the winning team, Dominic Oduro had the poorest game of the night. With Piatti injured, Oduro had his chance to shine as the veteran presence in the attacking midfield but he was poor technically and missed clear chances to score.