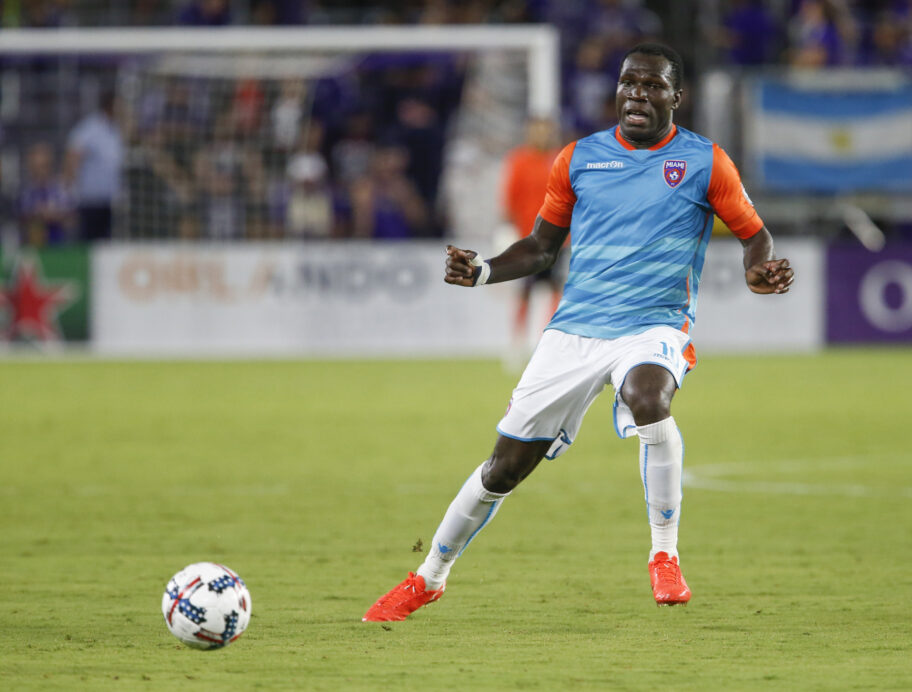 Fans of FC Cincinnati and Miami FC will need to wait a while longer for their much-anticipated U.S. Open Cup match.

The match, which was rained out on Wednesday night due to severe thunderstorms in the Miami area, has been rescheduled for August 2nd at 7:30 p.m., FC Cincinnati announced. The quarterfinal will be played at Riccardo Silva Stadium on the campus of Florida International University.

The timing of the rescheduled game puts it at just one week before the anticipated date of the U.S. Open Cup semifinals, currently set for August 9th. While the turnaround time is short, that may be beneficial to the lower division teams, as their opponents will not have played an Open Cup match for over a month.

Each team has proven their ability to top MLS opposition, with FC Cincy defeating the Columbus Crew and Chicago Fire, while Miami FC took down Orlando City and Atlanta United, en route to their big match. They’ll need to do it again in the semifinals, as the winner of the match will host the New York Red Bulls in the next round.