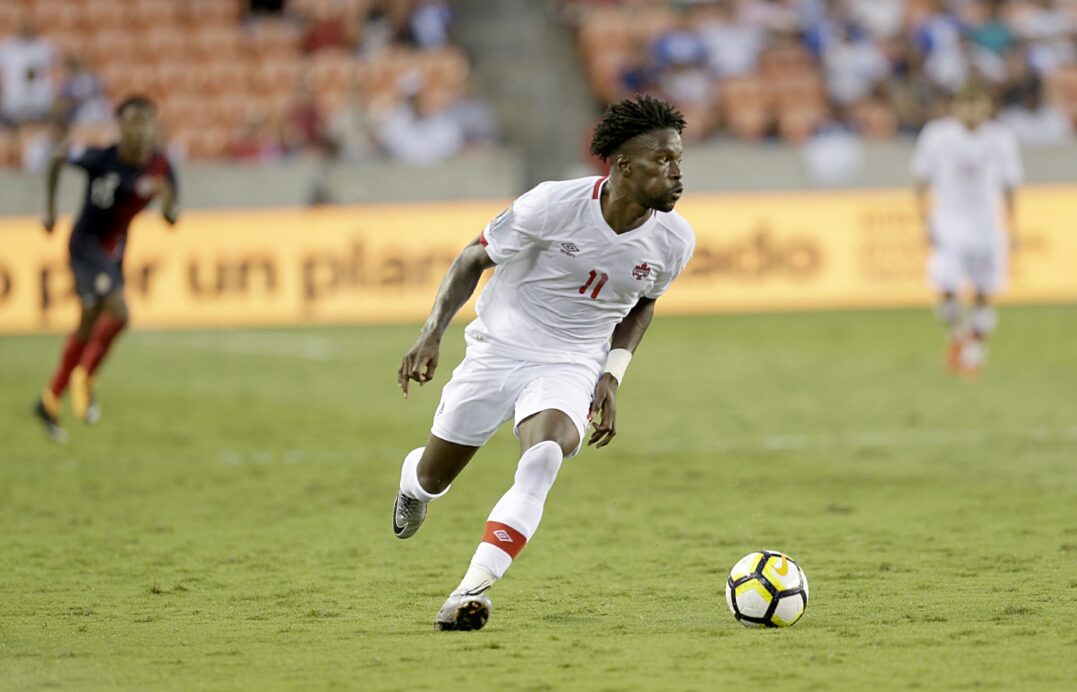 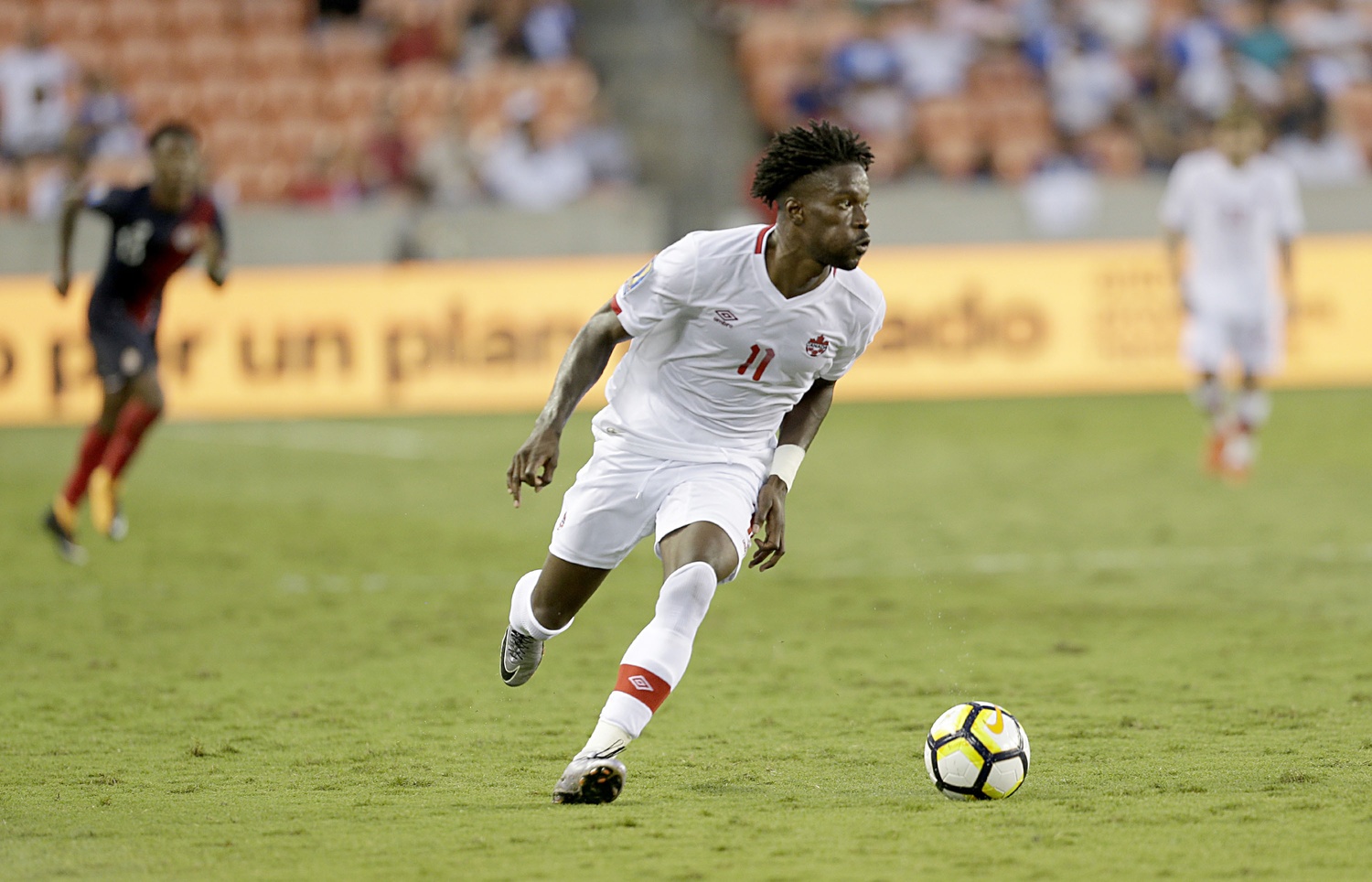 Now that the ridiculousness of the Florent Malouda situation has ended, the focus of Group A can shift to an intense final matchday at Toyota Stadium in Frisco, Texas.

After the French Guiana forfeit became official early Friday morning, Honduras is in prime position to upset Canada’s knockout round hopes, while Costa Rica is in great shape to clinch the top position.

The job is simple for the Ticos on Friday: win and take first place. Costa Rica has looked the best out of all the contenders for the title, but it can still make improvements. Expect a bit of squad rotation against a lesser opponent, but the Ticos will still approach the contest with plenty of intensity. A win will put the Ticos in Philadelphia in the USMNT’s side of the knockout bracket.

French Guiana tested the rules of the competition and got in trouble for it. After fighting to a scoreless draw with Honduras, the last-place team in Group A was dealt a 3-0 forfeit loss for fielding Malouda, who also got a two-match ban from CONCACAF. At this point, French Guiana is just playing for pride in a tournament in which it has made the news for all the wrong reasons.

This is the marquee clash of Friday night, and it will determine how hard each team’s path to the final will be. Canada sits in first place heading into the final match of the group phase, and if it outscores Costa Rica, it would take the top spot, and it will know what it needs to do with Costa Rica playing beforehand. Assuming the Ticos blow out French Guiana, Canada needs an explosive attacking performance.

If Honduras knew how to finish properly, it would be closer to the top of the group. But the only reason Los Catrachos are in contention is because of the French Guiana forfeit. If Honduras can put it all together in attack, it has the chance to finish second instead of fighting it out to be a top-two third-place team. Keep in mind second place has an easier quarterfinal draw against the runner-up from Group C. If one of these teams place third, it would face either the USMNT or Mexico.