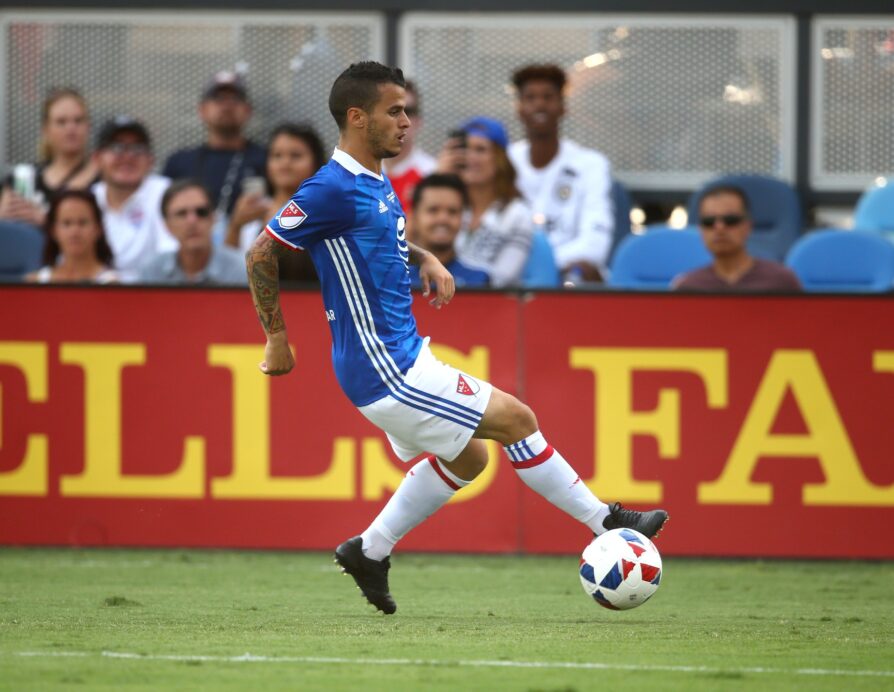 With less than a month before the MLS All-Star festivities kick off, the league has announced the Fan XI for the midsummer match.

Sebastian Giovinco, Bastian Schweinsteiger and Michael Bradley headline a list of 11 players voted into this summer’s All-Star Game, which will see the MLS squad take on Real Madrid on August 2 at Soldier Field in Chicago. Two members of the hometown Chicago Fire feature in the 11, as league-leading goalscorer Nemanja Nikolic joins Schweisteiger.

Giovinco’s spot was confirmed by the EA Sports More than a Goal Challenge as fans scored 1.1 million goals with the Toronto FC forward to seal his spot on the team. He is joined by TFC teammate Bradley while Atlanta United joins them as the only other team with two representatives: Greg Garza and Miguel Almiron.