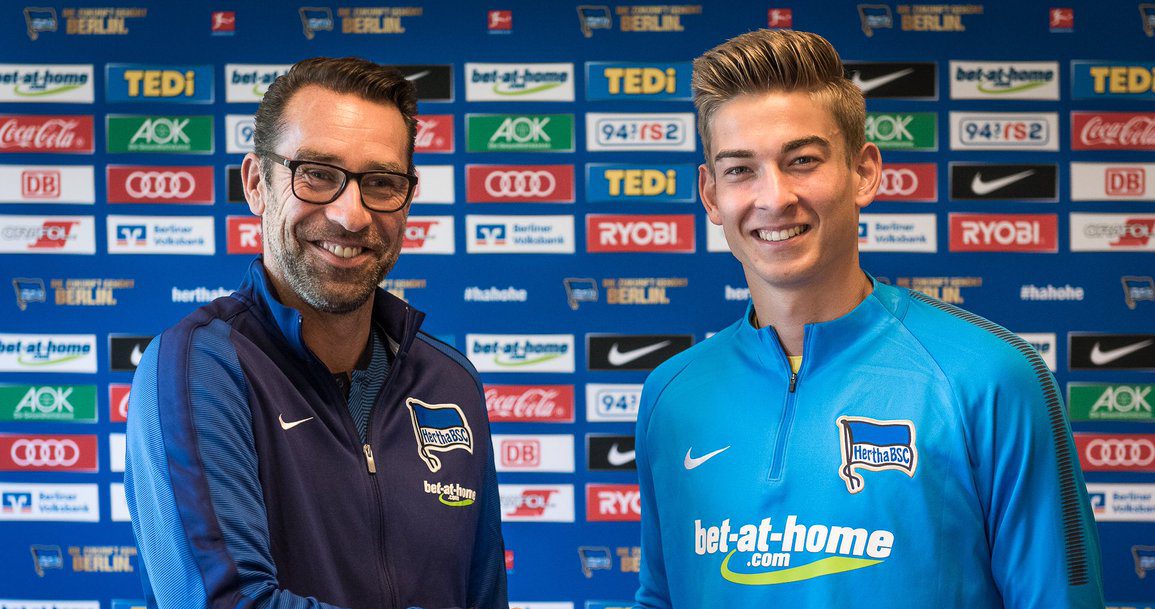 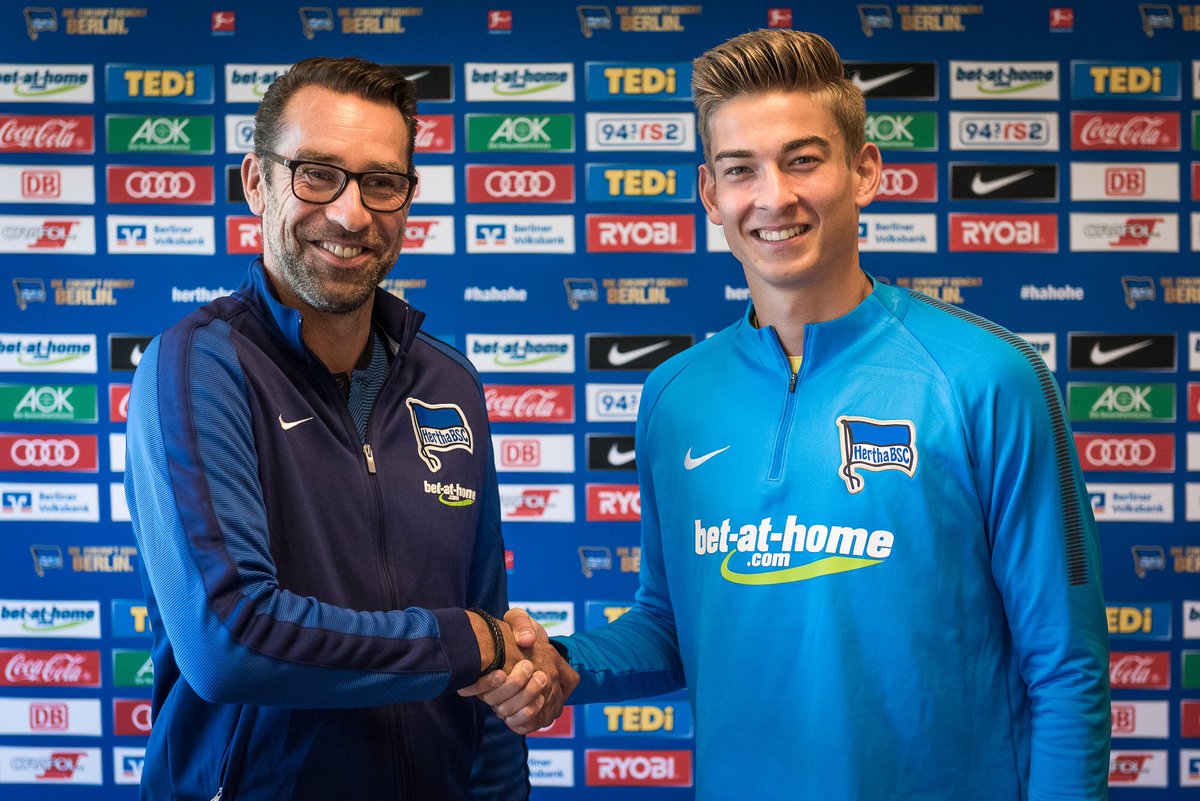 Hertha Berlin announced on Tuesday that the club has signed the U.S. Under-20 Men’s National Team goalkeeper following a training stint. Klinsmann began training with the club last week with the hopes of earning a professional deal and the young goalkeeper did enough to earn that deal with his grandfather’s favorite club.

First assignment as a Hertha player for Jonathan #Klinsmann

“This morning, (coach) Michael Preetz asked me to have a chat with him after breakfast. He told me a decision had been taken regarding my contract with Hertha,” Klinsmann said. “It was an unbelievably emotional moment for me, because this club has so much history in my family. I’m looking forward to getting to know the club more, the city of Berlin and taking on new challenges in Germany.”

“Jonathan convinced us with his ability, charisma and ambition. He’ll now settle with us and develop step by step,” Goalkeeper coach Zsoly Petry says. “Klinsmann exudes calmness and confidence. He has a very good right foot and is also technically and athletically at a good level.”

Klinsmann, who departs Cal to join up with the Bundesliga side, was a key member of the U.S. U-20s, helping the team win a CONCACAF crown before participating in the U-20 World Cup.