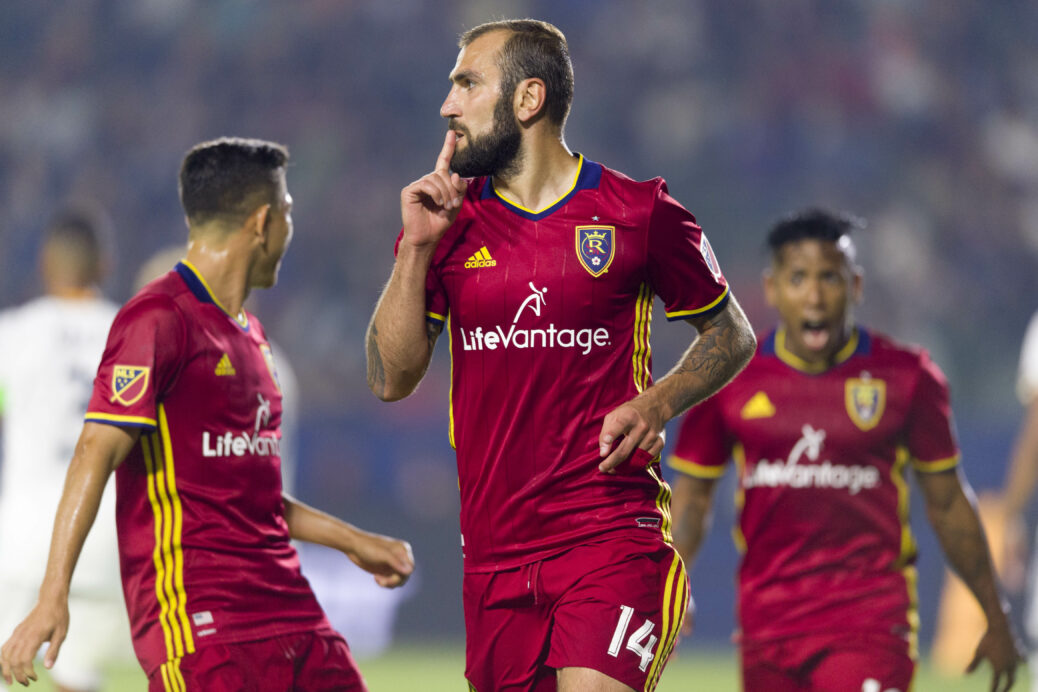 It was a busy period of holiday action as Tuesday, Wednesday, and Thursday all featured midweek matches.

Roland Lamah’s double helped FC Dallas to a 4-2 victory in a goal-fest against D.C. United. (READ)

Real Salt Lake exploded for six goals in their 6-2 victory over the shorthanded LA Galaxy. (READ)

A late goal from Gonzalo Veron gave the New York Red Bulls a 3-2 victory over the New England Revolution. (READ)

A long goal from Alex helped the Houston Dynamo earn a 3-1 win at home against the Montreal Impact. (READ)

The Chicago Fire extended their unbeaten run to 11 matches with a 2-2 draw against the Portland Timbers. (READ)

The Philadelphia Union earned a point on the road in a 1-1 draw with Sporting Kansas City. (READ)