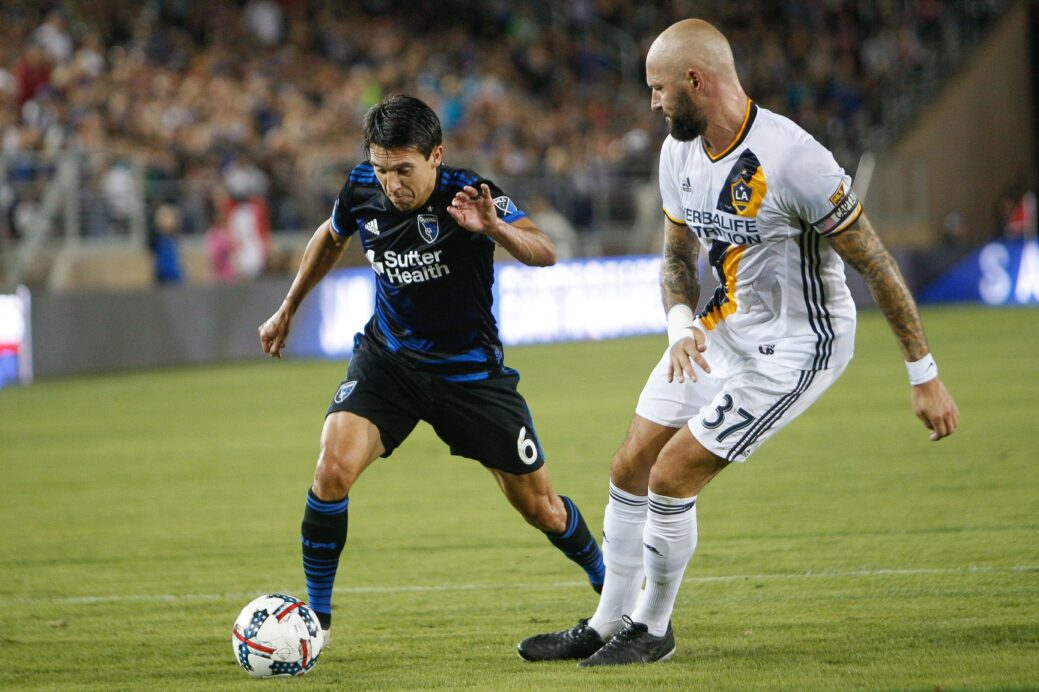 The best team in MLS continues its fantastic season, a home unbeaten streak stayed in tact and a few struggling teams rebounded with wins at home.

Nemanja Nikolic powered the Chicago Fire into first place with two goals in a 4-0 win over the Vancouver Whitecaps. (READ)

Two goals from Marlon Hairston put the Rapids past the Dynamo in a 3-1 victory. (READ)

The Union cruised to a 3-0 win over the depleted Revolution. (READ)

NYCFC showed its resiliency in win over Minnesota United. (READ)

Defensive work and Dzemaili are the keys to success for the Impact. (READ)

Oguchi Onyewu produced his best game of the season for the Union. (READ)