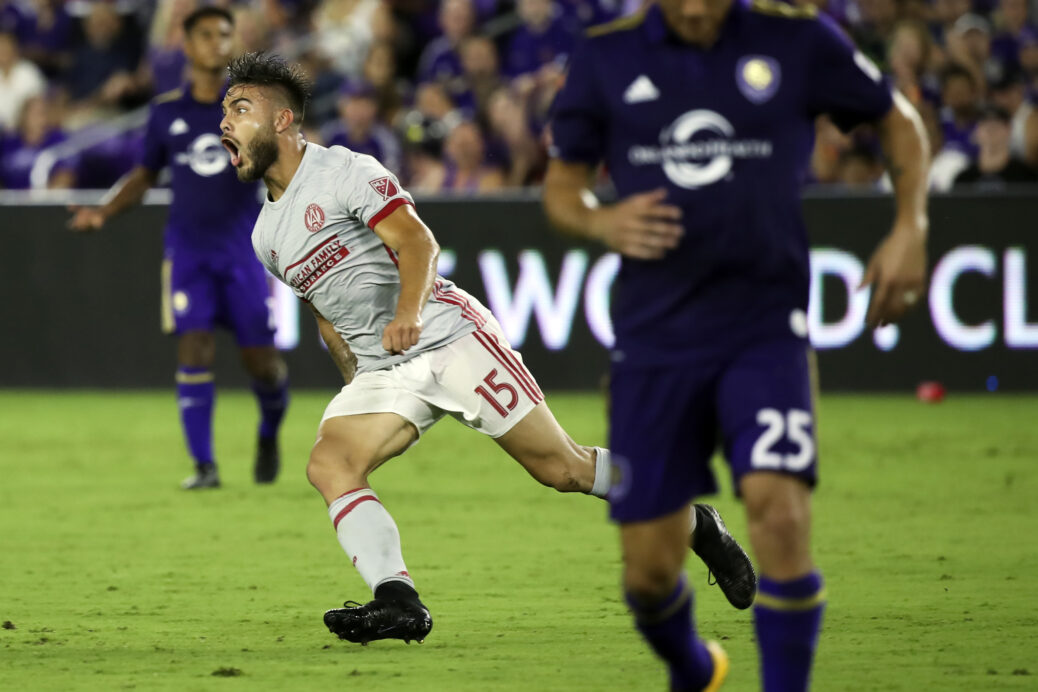 MLS returned in earnest from the Gold Cup break over the weekend, with plenty of action around the league.

Hector Villalba scored a fantastic goal to give Atlanta United a 1-0 win over Orlando City. (READ)

The Houston Dynamo scored a trio of first half goals to secure a 3-1 win over D.C. United. (READ)

The Columbus Crew used a goal from Justin Meram to secure a 1-0 victory over the Philadelphia Union. (READ)

A Teal Bunbury brace earned the New England Revolution a 4-3 win over the LA Galaxy in a thrilling goal-fest. (READ)

Sporting Kansas City battled from behind as a Benny Feilhaber penalty earned a 1-1 draw against Real Salt Lake. (READ)

Jeremy Ebobisse played the hero for the short-handed Portland Timbers, scoring a goal and assist in the team’s 2-1 win over the Vancouver Whitecaps. (READ)

The Seattle Sounders steamrolled the San Jose Earthquakes, 3-0, for their second win of the week. (READ)

Toronto FC displayed their incredible depth, but showed some weaknesses in a draw against the Colorado Rapids. (READ)

Cristian Colman and Maynor Figueroa stepped up big for FC Dallas in the team’s time of need. (READ)

After their 11-match unbeaten run was snapped, Bastian Schweinsteiger and the Chicago Fire are looking to bounce back. (READ)